Welcome to the third year of Million Dollar Consulting Mindset. Our mission is to spark new thinking and ideas for creating a thriving business and rewarding life. Hence, I'm changing the format slightly, striving to create quick ideas, easy to read and absorb. As always, I'm happy to answer questions if you send them to me and specify they're for MDCM.

Business: Knowing how to act and how not to act

Here is some of the worst behavior I've seen from consultants in the recent past. They reflect insecurity, lack of taste, unethical conduct, and general unprofessionalism. I accuse no one among our readers, but make sure that you don't fall into these shoddy behavior styles which scream "amateur" from the rooftops.

Mindset: Consulting is basically an unregulated profession, and we much all, individually, do whatever we can to build and nurture its integrity and professionalism.

First, we can refrain from these and similar boorish behaviors. Second, we can shun and discredit those that do. If we don't police ourselves, someday we'll be faced with someone else legitimately trying to do it for us.

Smugness is arrogance, but without the talent.

© Alan Weiss 2013. All rights reserved.
You may reprint and excerpt this newsletter provided that you include our copyright, the source, the author, and reprinted with permission.
ISSN: 2159-306X

For more issues of Million Dollar Consulting® Mindset, click the link below.

How to Write A Proposal That's Accepted Every Time 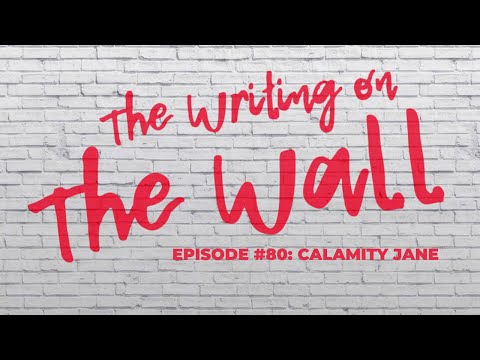 How Embed FLV by VideoLightBox.com v1.9

The Writing on the Wall

A monthly video series hosted by Alan Weiss and featuring Koufax the Wonder Dog, addressing topics of global importance, professional importance, or whatever has distracted or irritated Alan at the moment.