(The Dog Star is a symbol of power, will, and steadfastness of purpose, and exemplifies the One who has succeeded in bridging the lower and higher consciousness. – Astrological Definition)

Koufax is still sleeping on the couch in our bedroom this morning, because he saw me put on my workout clothes, meaning I’m not taking the truck and he can’t go with me for coffee and dog biscuits. If I had put on street clothes, he would have shepherded (literally) me out of my closet, to my den, wait for me to get my glasses, then to the kitchen door to go into the yard. He then would have watched and listened for the upper gate to the garage or the lower gate to the pool to join me at the exit we were to take to the truck after I had fed the ducks.

Buddy Beagle would have simply followed Koufax, trying to protect himself as the shepherd pummeled him every few yards, adrenaline racing.

If my wife or I touch a plastic garbage bag, Koufax immediately heads for the truck, because he knows the dogs are allowed to join us for the 200 yard trip down the drive and over the bridge to the front wall where the garbage will be deposited and collected. (We own a truck to haul out the garbage, take the dogs for rides, and plow through the couple of major storms that usually hit in the winter.) He is with us every step of the way, and can open the storm door by himself if he thinks we’re taking too long.

If an untrained German Shepherd can adopt habits and change behavior, which leads to his happiness and success, why can’t human beings?

Recently, a development director (fund raiser) at a major arts group engaged my wife and me in a conversation at an event for major contributors. He engaged us by talking about himself 99% of the time! When a woman walked over whom we knew, and who has millions to donate to arts groups, he stopped her conversation with us and did the same thing!

At a ball a couple of months ago, one of the chairs invited us to sit at her table, with a small group of people we had never met. One of the men told me that our hosts had mentioned us to him, so he Googled me, and told me he was quite impressed by my accomplishments. He was an entrepreneur and was very interested in hearing from my wife and me. His wife was—drum roll—the development director for the very group sponsoring the evening. She gave us a perfunctory “hello” and didn’t speak to us for the rest of the night. She never asked for my card or inquired as to our involvement with her organization (which was minimal). In fact, she barely spoke to anyone, and seemed bored by it all.

I love it when the development directors complain at board meetings that it’s so hard to raise funds in this economy, that government is cutting back, that corporate giving is down, that the board members have to make up the difference. It seems that when times are bad, it’s the fates, not them; when times are good, they are geniuses, it’s not the rising tide. Isn’t it marvelous when it’s never your fault, and always your credit?

If you’re charged with raising money and you’re too self-absorbed to bother to learn what passions and goals other people have, to engage them in your cause, to demonstrate how their self-interest is met by contributing, then you ought to be in another line of work, and stop taking up money and space at an organization which needs better social skills and business acumen.

Just don’t apply for a shepherd’s job. You don’t have the talent. 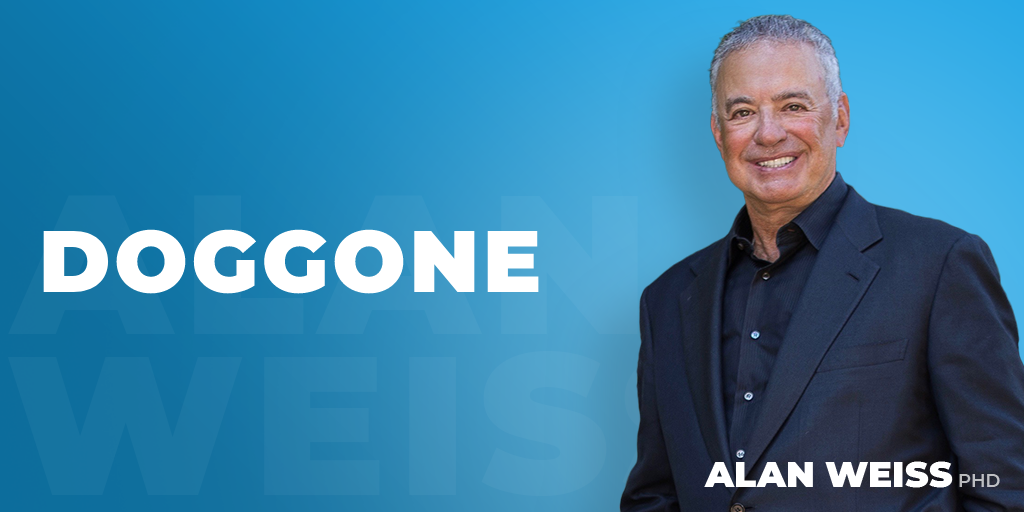 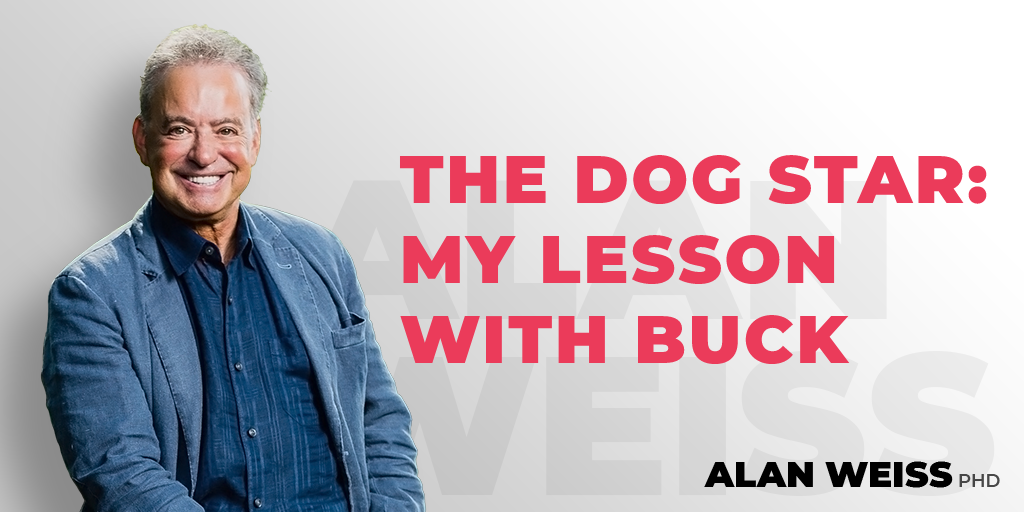 The Dog Star: My Lesson with Buck 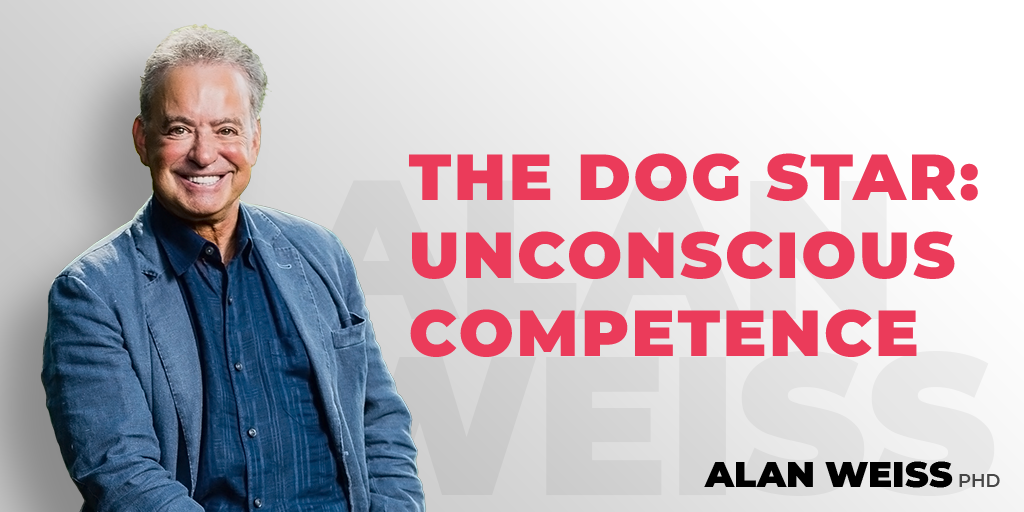