The Dog Star: Koufax and the Squirrels

The Dog Star: Koufax and the Squirrels

(The Dog Star is a symbol of power, will, and steadfastness of purpose, and exemplifies the One who has succeeded in bridging the lower and higher consciousness. – Astrological Definition)

My white German Shepherd Dog, Koufax (named after legendary Dodger pitcher Sandy Koufax) is representative of the best in consulting. His companion, Buddy Beagle (just about every other Beagle is named “Buddy,” but it works) is the perfect acolyte.

Koufax is our fourth dog, after a Siberian Husky, his son, a husky/shepherd mix (The Great Dog Trotsky), and a terrier rescued from the pound. None of the first three ever caught a squirrel or much of anything else, though Trotsky periodically grabbed a sunbathing turtle and once actually caught a fish, though my son thinks the fish committed suicide.

Koufax fared no better with squirrels during his first year, but then he began catching them. This fascinated me, as a consultant, finding such a stark distinction. Was this racial, or due to speed, or craft, or a generation of stupid squirrels? What I found was rather surprising.

I would watch Koufax transfixed in front of the large windows overlooking the yard. Only his head would move. He was studying the squirrels. I thought he was just amusing himself, or wishing for one of those weapons that Wile E. Coyote buys from the Acme Company. But, no, this was a far more sophisticated study.

Not long after, Koufax caught his first squirrel because he didn’t run after the squirrel, HE RAN BETWEEN THE SQUIRREL AND NEAREST TREE. Once Koufax had the squirrel in open ground, he ran him down. This worked a small portion of the time, which was better for Koufax than no victories at all. But then, suddenly, his success rate soared. I assumed that the dog was learning from each experience, but he was learning a lot more than that.

Enter Buddy Beagle. Koufax began using Buddy for practice. Buddy would run around the yard trying to evade Koufax’s charges and used the same moves the squirrels used: a juke to the right, a juke to the left, a mad dash, a scramble for cover in the bushes. As Koufax practiced on Buddy—who is a solid guy and can hold his own when pressed—he developed superb skills.

I love animals but I also believe that nature takes its own course. The back yard alone is over an acre, and Koufax has subdued a skunk, possum, raccoon, goose, and snake, along with a dozen squirrels, that we know of. He’s a lovable dog, a great protector, and wonderful with children, but he patrols his turf.

I know you’re thinking I’m anthropomorphizing all this, or that my analysis is strictly stochastic, and maybe so. But I see Koufax having examined his problem, devised an alternative solution, and then practiced it. I don’t think all that many people do that. I think most of them keep running in the same rut and never do catch the squirrel. Instead, they claim they have a pulled muscle, or whine that the squirrel has an unfair advantage, or insist the government should give them squirrel-catching assistance, or suggest that they should be compensated for not killing squirrels.

Koufax doesn’t have access to government programs, doesn’t believe he’s a victim, and uses his native talents at every opportunity. While I’m not crazy about him killing squirrels, the birds can now eat at the feeder unmolested. And Koufax appears to feel pretty good about himself.

He also protects Buddy from the two eagles who live just over the tree line. In fact, he’s begun studying the eagles…. 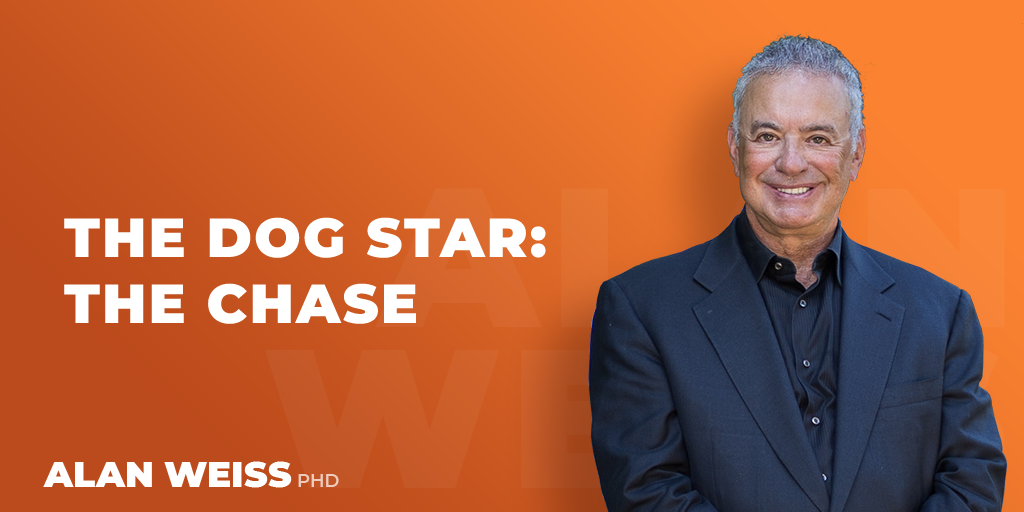 The Dog Star: The Chase 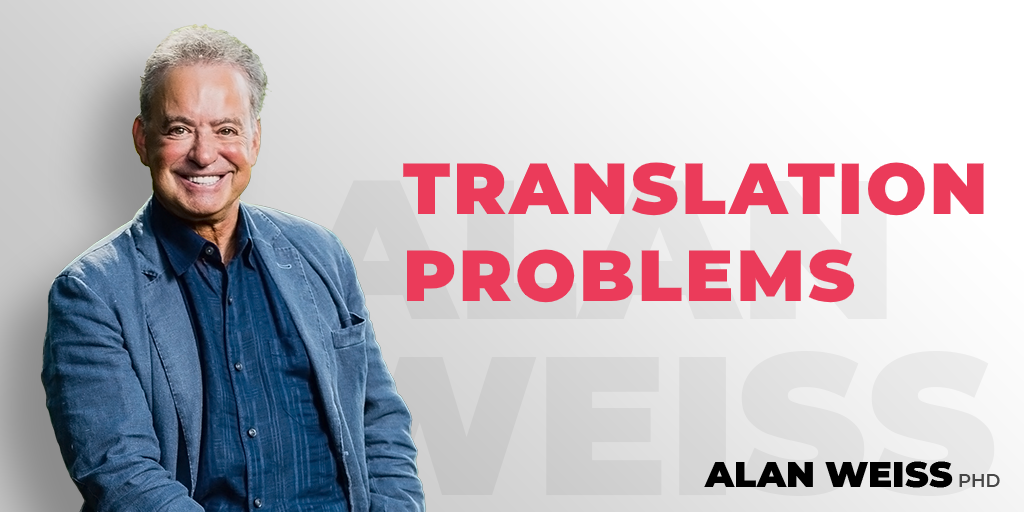 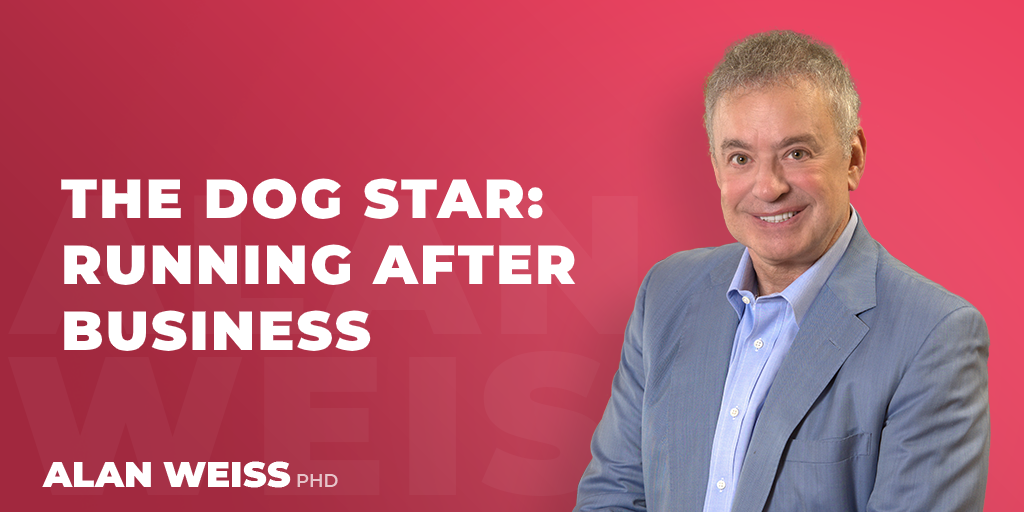 The Dog Star: Running After Business