My doctor performed my semi-annual colonoscopy today (photo below) and I volunteered for it to be filmed by the local television cable show, Waste Matters. I’m ecstatic to be a part of health and the media. 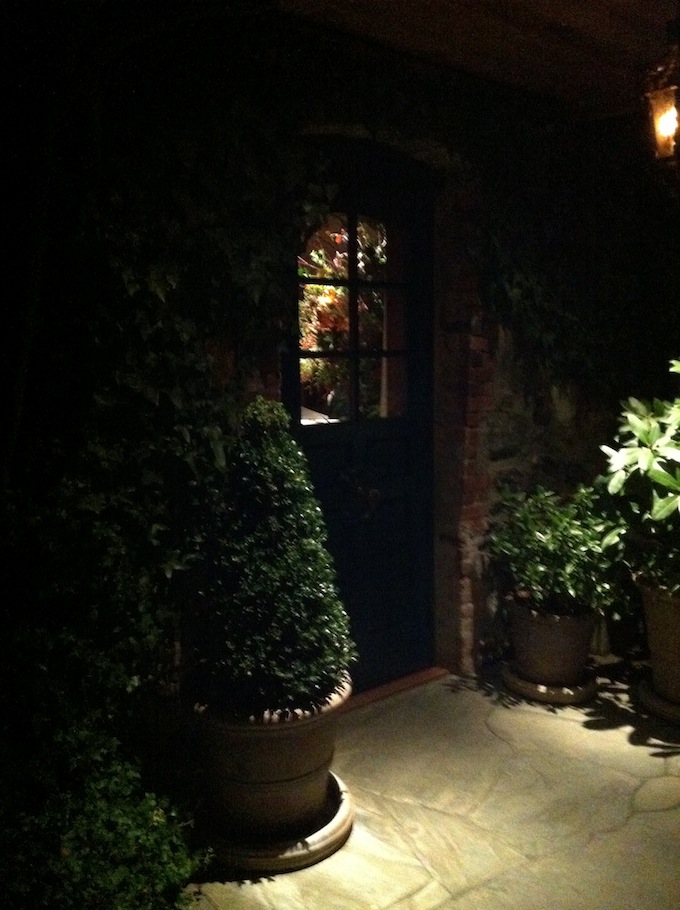 Pictured are me and my three sons who all attended the annual Climb A Hill Slowly event in Prairie Dog, South Dakota. It’s about a 20-minute walk and the point isn’t to win but to participate. Everyone received a gold medal, but if you look closely ours has “with honors” on them because we climbed with helmets. 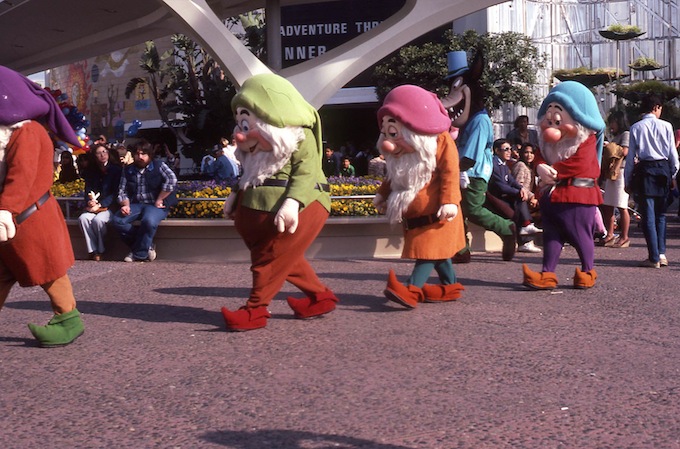 Changed her profile shot by taking off her sunglasses. 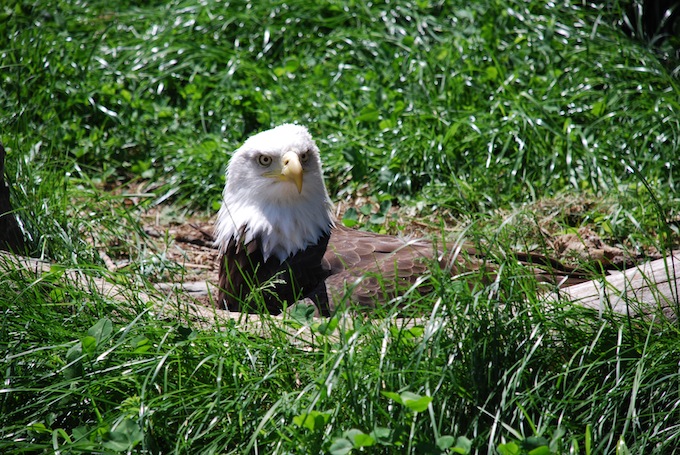 • Don Wrong: “Wow, I only fantasized about your eyes before!”

Just figured out my new Nikon DZ4000.6a camera. Wow! Photo below is of my wall. 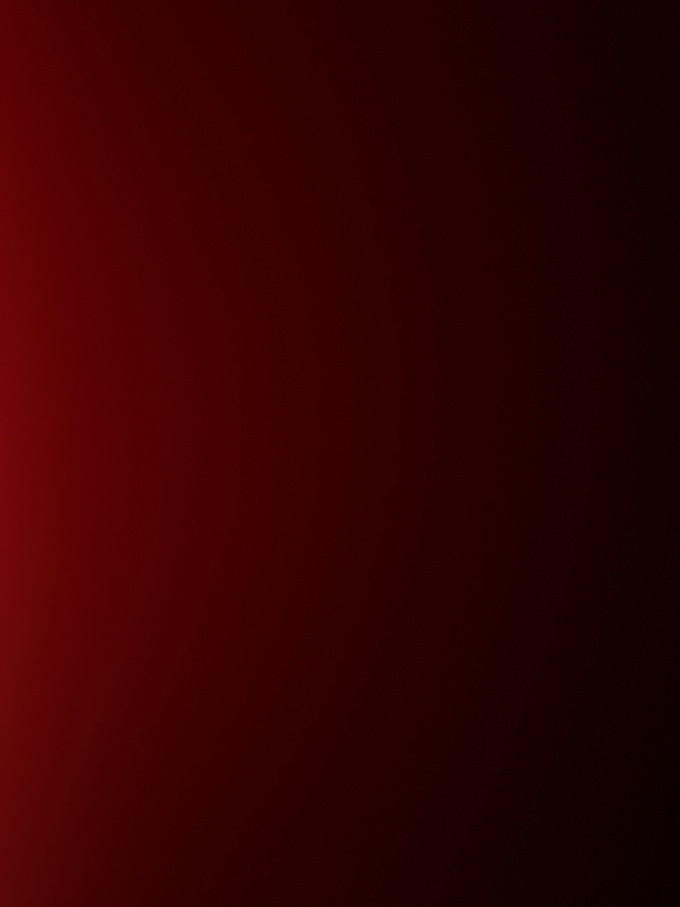 • Lupo Valez: What setting did you use?

Just thinking about “Day and night, you are the one. Only you beneath the moon and under the sun.”

• Justin Pinkney: Wow! You ought to right muzic. I don’t know if those exzact lyrics would work, but the rime sounds good. Nice #%%^&$ job! 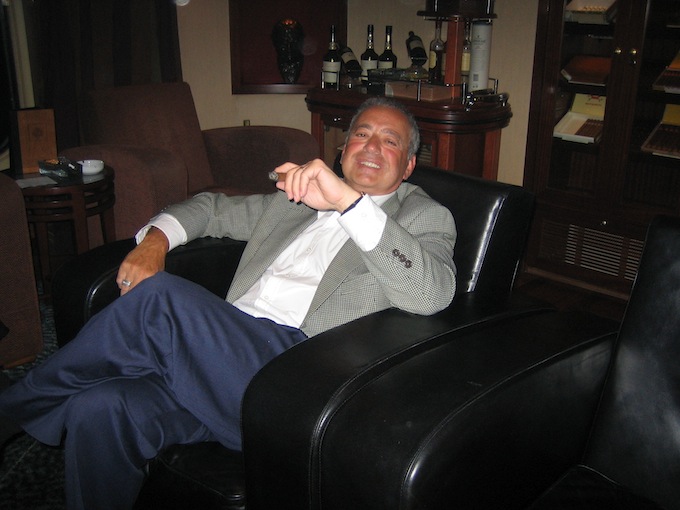 • Horst Rider: Unbelievable! And you aren’t even perspiring!

Something for all of us to remember:

“It’s not how often you compliment a friend or forgive a child, but rather that you befriend yourself and treat yourself like a child so that you never are entrapped by that inner adult. This is to have lived.”

Here are the remnants of my mother’s 60th birthday cake. I think you can see what kind of great time we had. 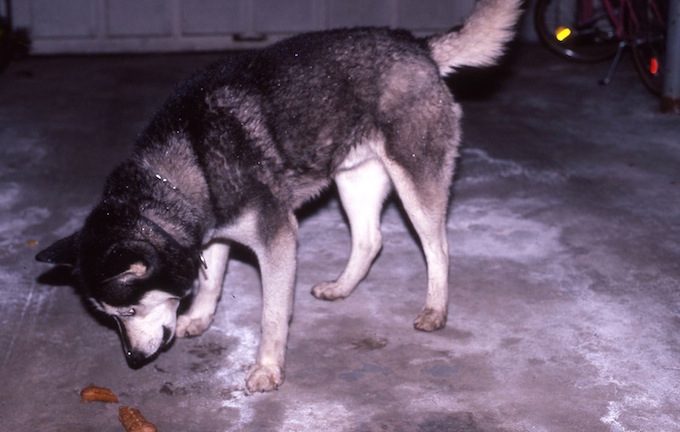 • Roger Andout: Wish I was there!

• Rich Crisp: That looks like agar 47 dye on the candles, and that is toxic to toads. I’d be careful about how you dispose of that.

• Lupo Valez: What setting did you use? 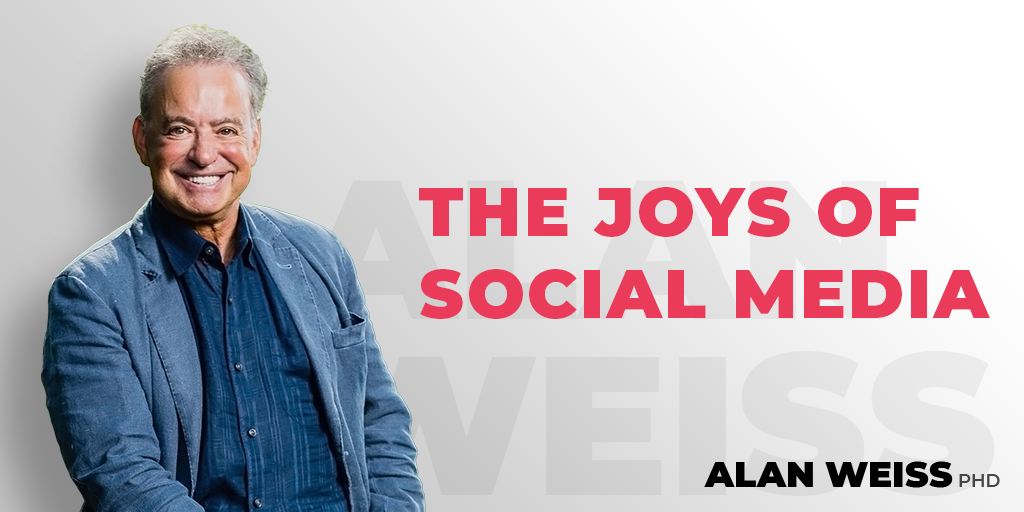 The Joys of Social Media 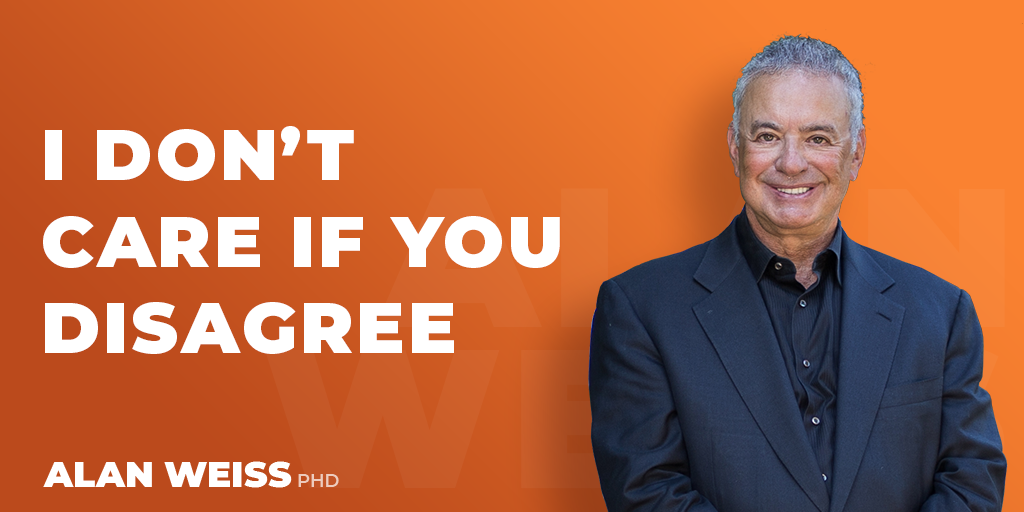 I Don’t Care If You Disagree 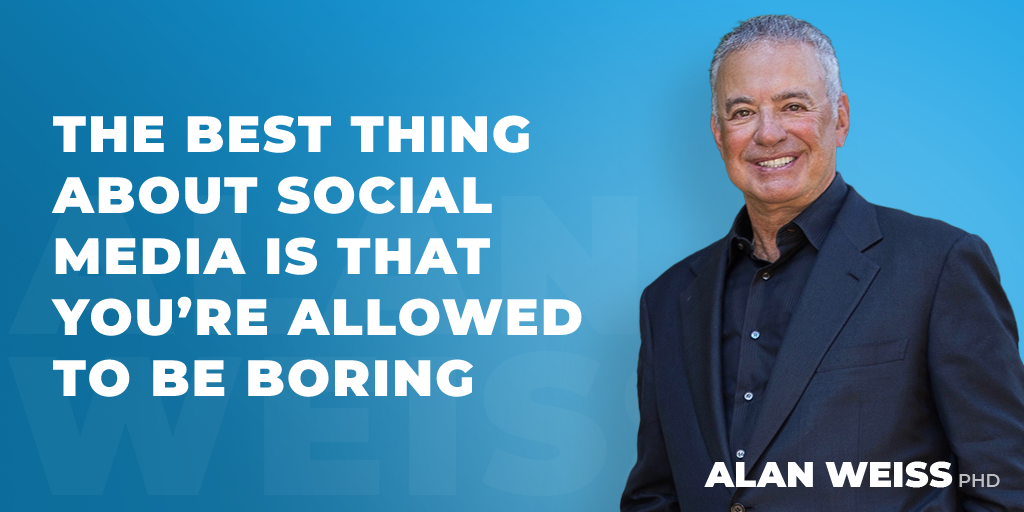 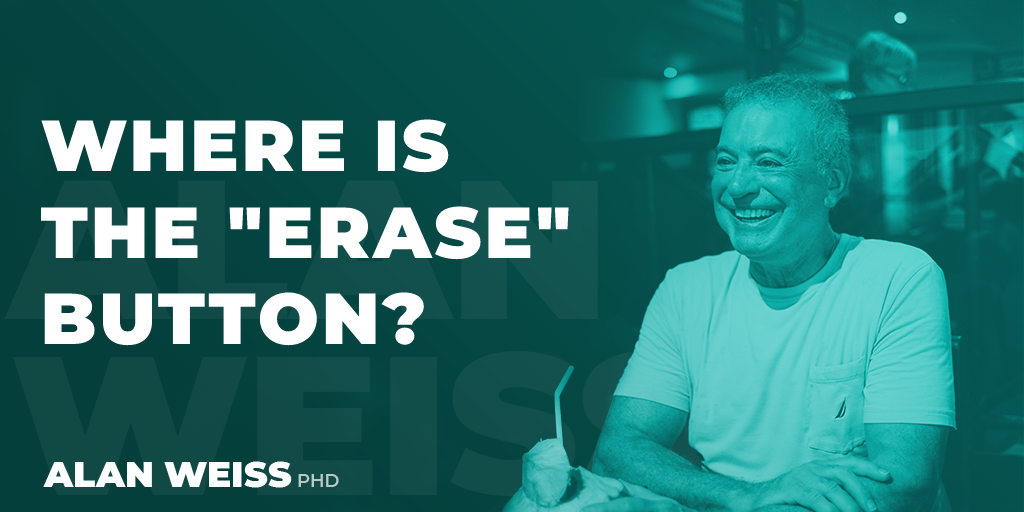 Where Is the “Erase” Button?