(The Dog Star is a symbol of power, will, and steadfastness of purpose, and exemplifies the One who has succeeded in bridging the lower and higher consciousness. —Astrological Definition)

Bentley traditionally stops at the pool gate entrance from the back yard and waits for me to get there to open it. He’s found that he can open it himself now, but he still waits for me to get there before he opens it himself. I guess he feels that’s the correct procedure. I read a story of a guy, outraged that his puppy relieved itself in the living room, who threw the dog out the first floor window into the yard each time the dog did that, to train it. He did: The dog learned to relieve itself in the living room and then jump out the window.

Of course, you can also train a dog to relieve itself in the yard, or not to wait at the gate. And you can condition people not to expect a deal, to be on time, and to show respect. All of that is up to you.

All of this works both ways, of course. Bentley knows that if he keeps nosing me while I’m reading, I’ll pet him. Quid pro quo. 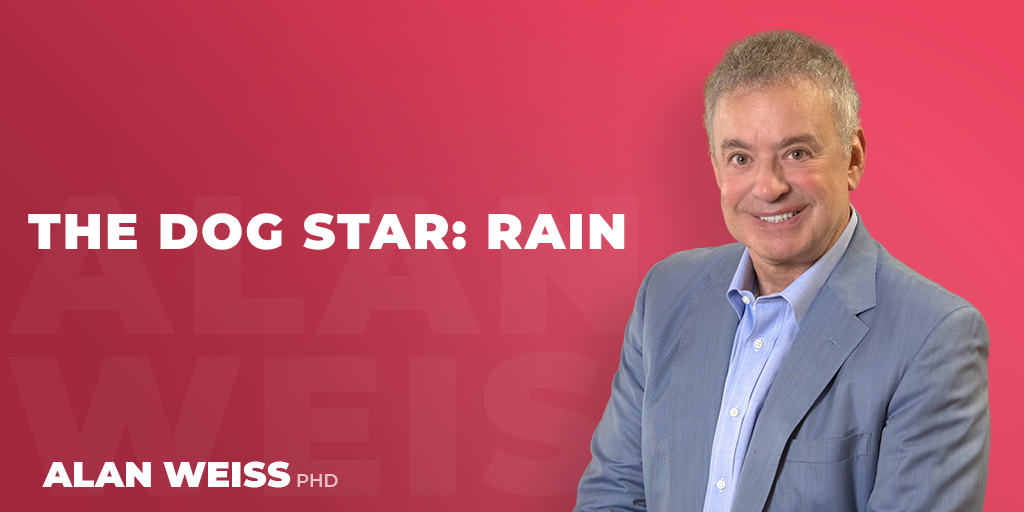 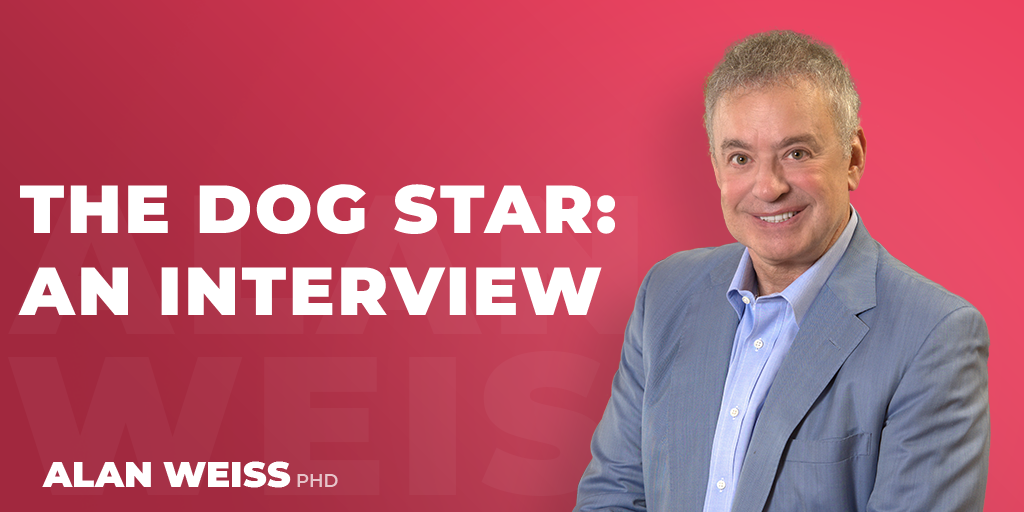 The Dog Star: An Interview 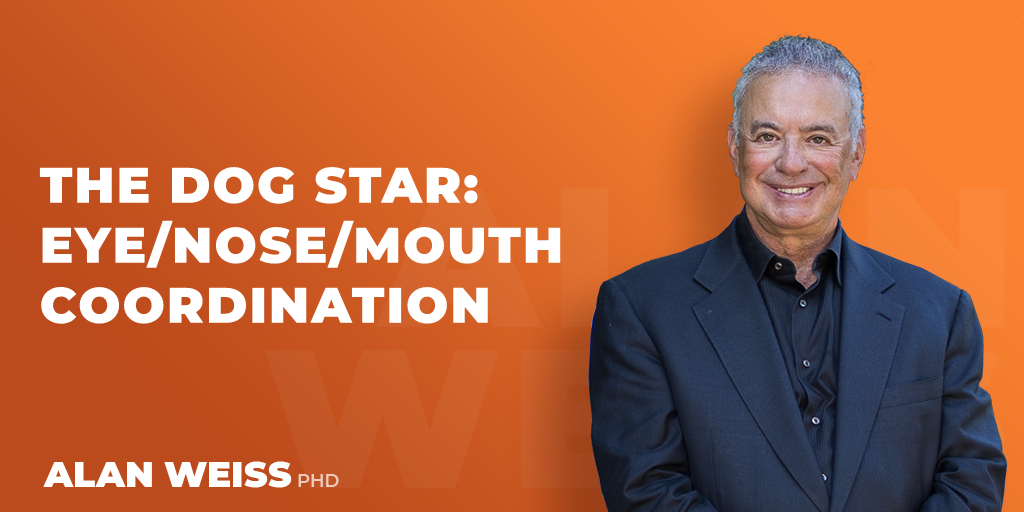