It’s time to stop the abuse. It’s time we realized that we’re enabling the abuse, the psychological and emotional trauma, on an almost daily basis. I’m here to help you escape it. You know who you are.

SO STOP BEATING YOURSELVES UP!

A failed meeting, a rejected proposal, a mediocre speech—these things happen. People will unsubscribe from your newsletters (if they aren’t, then I’m not doing my job). They will critique your writing and speaking. The trolls will attack, because they are parasites on humanity. But good and decent people will also reject you at times because what you’ve done isn’t right for them.

None of that is a commentary on your worth as a human being unless you allow it to be. It’s painful to lose a large, potential piece of business, but it’s insane to suffer over it for days or weeks.

But stop beating yourself up, because if someone else were this hard on you they’d be fired or imprisoned. 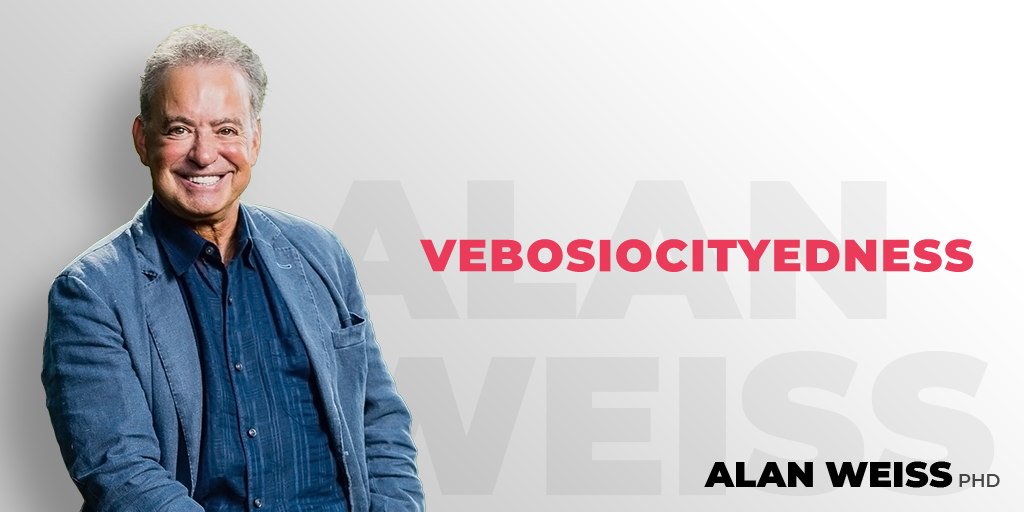 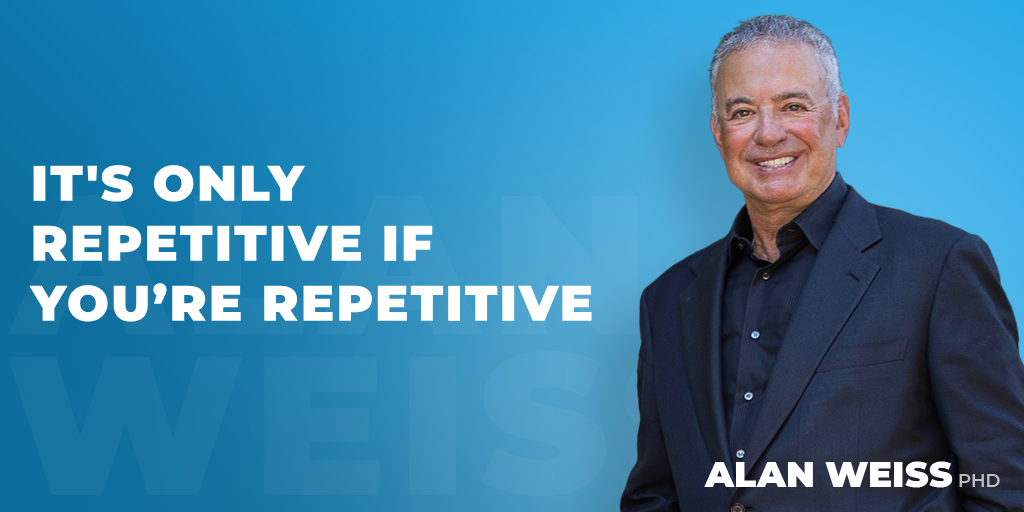 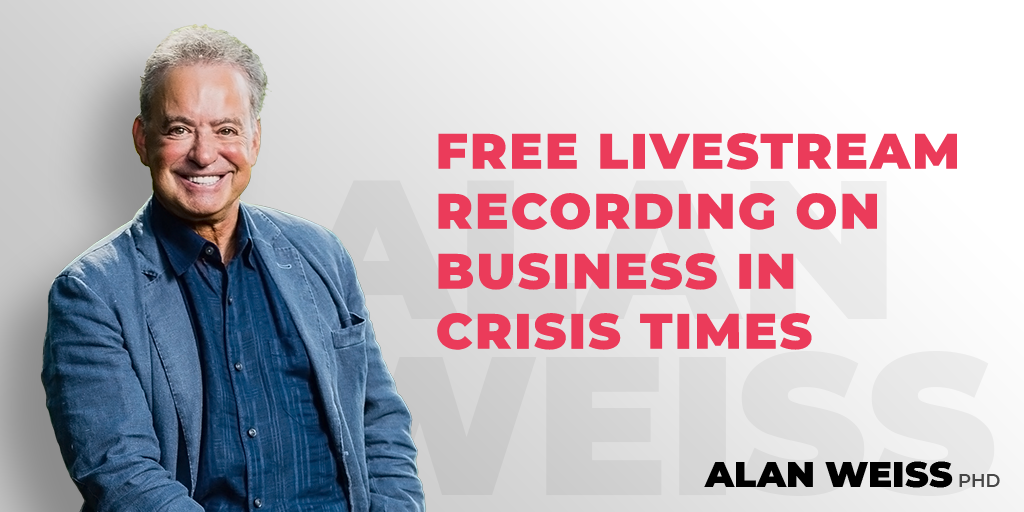 Maintaining Your Mojo in Crisis Times