Fernando (And Why Being Is Not Becoming)

Fernando (And Why Being Is Not Becoming)

I’m at the National Speakers Association convention in San Diego. After arriving four hours late last night, I decided I’d better be there this morning for the opening general session.

As the lights dimmed, we were greeted by a woman who intoned long off-pitch chants, looking as though she were enduring a painful dentist’s visit. She did this for ten minutes, asking the audience to stand and join in the intonations, which, being speakers, nearly everyone dutifully did.

She informed us that vibrations and brain activity were inter-related, and we were creating harmonies. Suddenly I was wishing for the relative logic of a John Gray, and Mars and Venus, because I was clearly approaching Neptune. People were ecstatic. I was wondering if I would break my morning drinking record, which stands at 10:30 am, though it’s always 5 o’clock somewhere.

The main speaker then came on, and after asking everyone to stand and jump and shake (in motivational speaking terms, “getting the audience moving,” but in professional terms, “wasting my time”) she told us something like the following: “If you are being but not being, you can’t be. It’s vital to let go of old being to reach new being. You have to be to be.” Or, not to be, I suppose. She make me long for the comparative straight talk of Stephen Hawking.

I left this metaphysical mishmash after 12 minutes, and decided to have breakfast, and out of such serendipity is wonder found (or, perhaps, new “being”). In the restaurant, I met Fernando, my waiter.

He attempted to speak to me in German, I guess because of my name (I wear more speaker badges then a troop of eagle scouts), and I had to go and show off by responding in Spanish, forgetting that I was talking to a “Fernando.” That was it, the rest of the complete breakfast order and small talk was en español, but I managed it, largely because Fernando refused to speak English.

He was efficient, courteous, and a joy. Just a great guy, who would teach me a word if I couldn’t handle it. (The Spanish word for “hot sauce” is “hot sauce.” Who would have known?) I left him a large tip, praised him on the ubiquitous feedback card, and also mentioned the great experience to the manager.

Fernando isn’t chanting nor worried about becoming what he is being. He is focused on creating happy and positive customer experiences, which redound nicely on the restaurant, the hotel, and him. He is what value is about, manifest quite pragmatically.

Don’t worry about cosmic harmonics or becoming your being. Work at pleasing the customer and you’ll lead a rich and rewarding life. 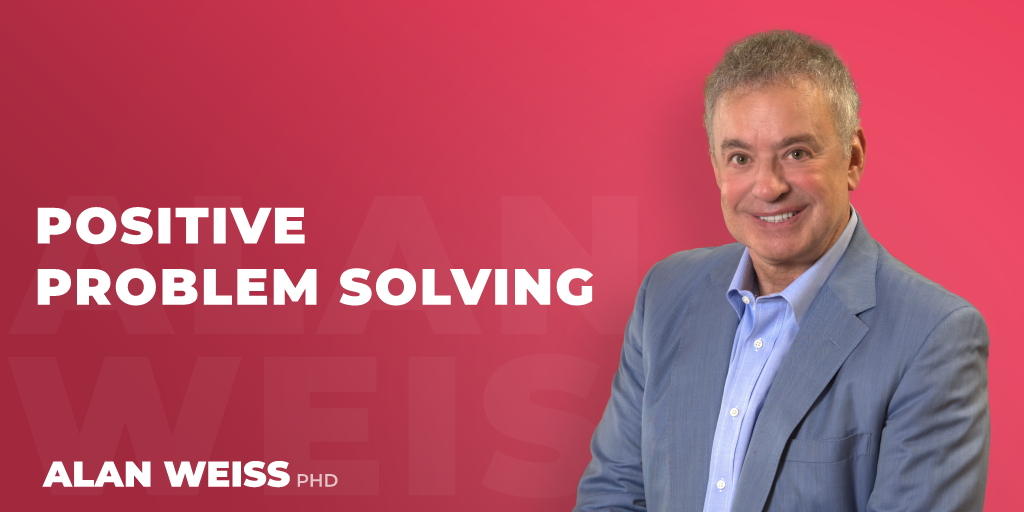 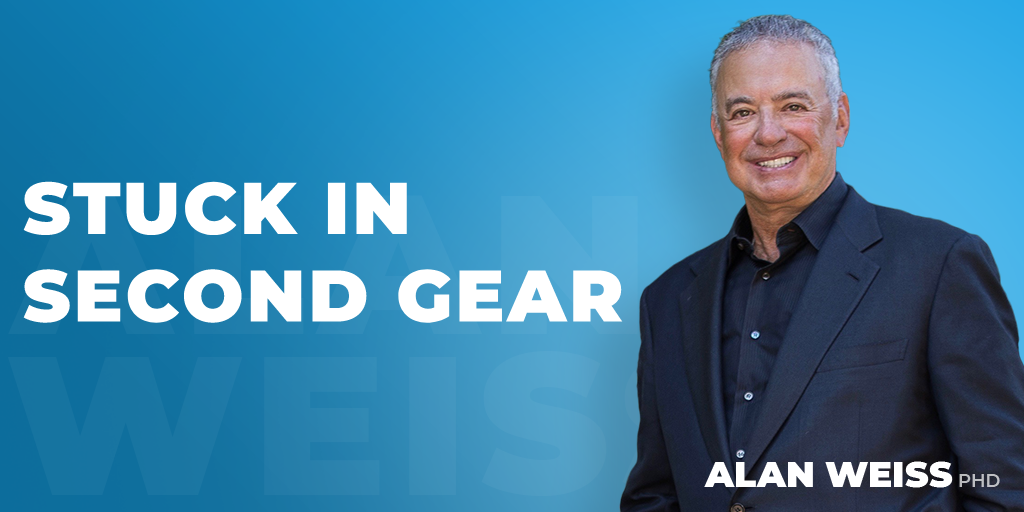 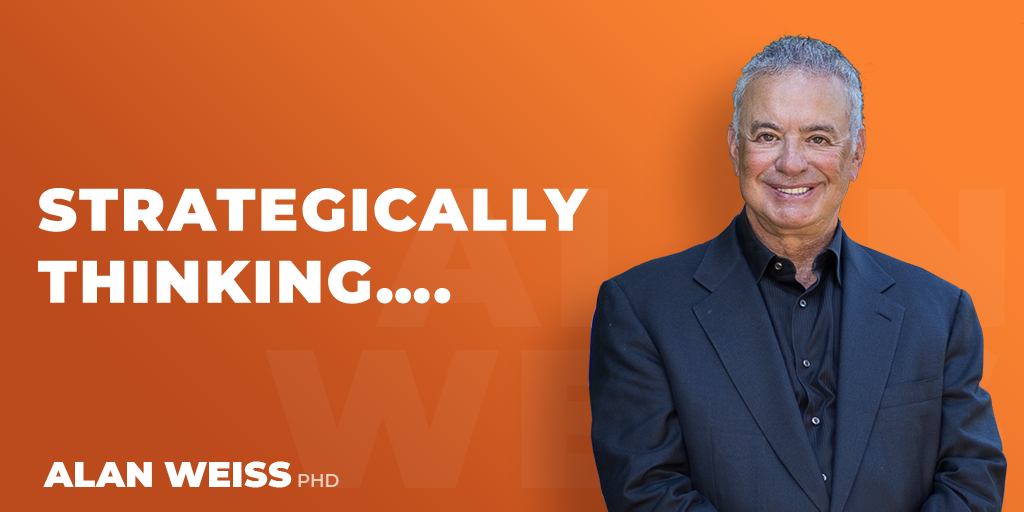