I’m a science fiction devotee. One of the classic films of the genre was the 1956 “Invasion of the Body Snatchers,” starring Kevin McCarthy and Dana Wynter. A poor remake emerged in 1978 with Donald Sutherland and Jeff Goldblum. The original was rife with the tenor of the times: metaphors for the House Un-American Activities Committee, Communism, Big Brother, et. al.

I tell you this because I was channel-surfing on Saturday before our dinner with friends, and wound up purchasing “Invasion,” which is a second remake of the classic, this time starring Nicole Kidman, a very talented actor.

It was one of the worst films I’ve ever seen, and that’s saying a lot. The direction was ludicrous, the plot totally implausible (changed from the original), the acting amateurish, and the disappointment from the original enormous. (I recently saw the revival of “South Pacific” on Broadway, which was fabulous, so I have no biases against new iterations.)

What struck me at the end of this monstrosity was that a director, several producers, a studio, and a major league star who can pick and choose her own vehicles, all got it so wrong. Yet we see this frequently, from “Heaven’s Gate” to “Ishtar,” and from the Edsel to the Aztec.

That’s why we’re in such demand as consultants (if we’re any good and we know how to market). “Getting it right” just isn’t all that simple, and getting it wrong is often pandemic. We’ve all heard the hackneyed stories about GM trying to market their car called the Nova in Mexico, where Nova means “won’t go” in Spanish (no va). But every day on lesser levels we can see leaders get it wrong, politicians miss by a mile, pundits punk out.

There is a premium in the marketplace on common sense. I’ve spoken to, consulted with, and coached people in the largest, most prestigious consulting firms and research institutions in the world. They need the help from impartial outsiders who don’t have an agenda, a bias, or a retirement plan in the organization.

In the original “Body Snatchers” we lost at the end, or at least the aliens appeared to be winning. I took that as a cold war cold warning that we needed to wake up and look internally, not just externally. In “Invasion” we win at the end, a syrupy finale that tells me no one is taking anything too seriously, somehow it will all work out in the end.

You and I know that it doesn’t necessarily work out unless someone is leading people to the proper ends. It’s up to us to provide the means. 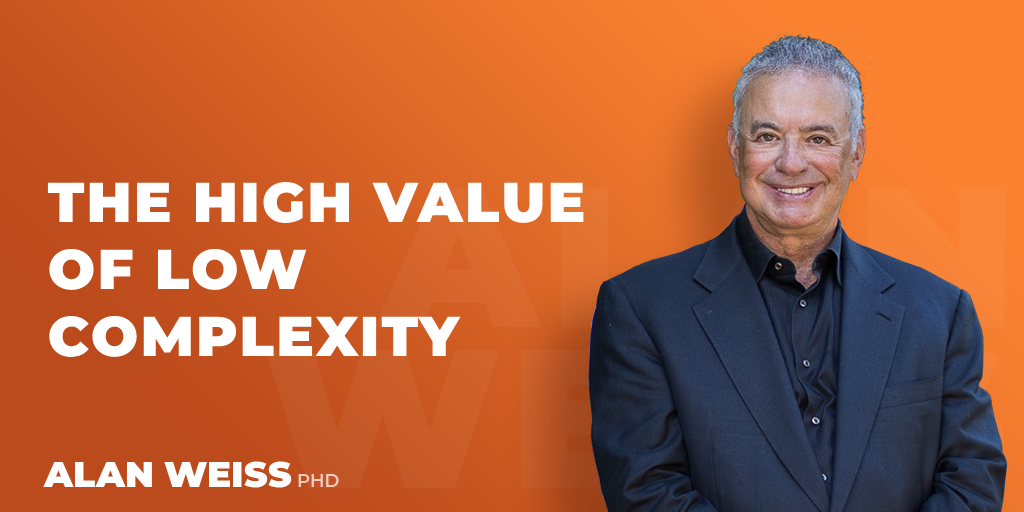 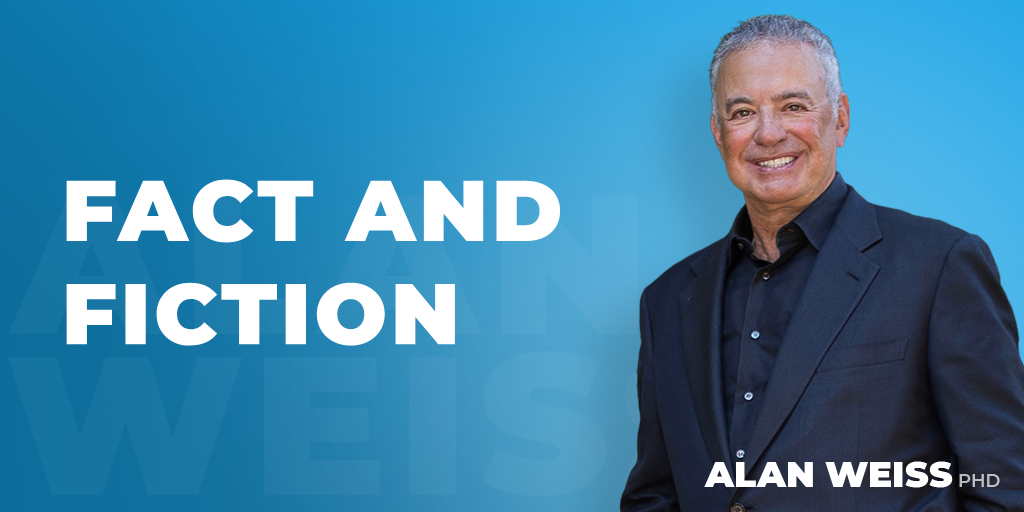