I have 2.5 million potential contacts on Linkedin, about 1,500 friends on Facebook, and 5,700 followers on Twitter. I tell you this to demonstrate that I belong and am active, and that I speak not as an outsider, stranger to the tribes, but as an insider, adept at the rituals. You can’t deeply understand something you’re not part of in many cases (which is why I’m a life member of Mensa, one of the oddest institutions in the world).

In any case, the social media platforms are fascinating. Every morning I post three tweets on Twitter with what I think is solid, pragmatic value within about 80 characters (to allow for retweets). I refuse to debate people who always want to point out some exception (these are the folks who find six typos in my books, write me and not the publisher, and tell me that they can’t read them—but haven’t you already done that?).

I accept anyone who applies to follow, link, or befriend, with the exception of one woman who was the most unethical person I ever met in the speaking profession and ran a horrendous bureau. Otherwise, I’m as cordial as can be.

On Linkedin I occasionally promote a workshop, and on Facebook I post some vacation photos, my granddchildren living the good life, and an infrequent response to someone who feels it’s a sad day for America because his or her particular, private agenda hasn’t been met or someone has read the oceans have risen by a fraction of a centimeter.

My point is that Linkedin is probably somewhat successful for reaching people. I think that you may be able to find a senior executive and get a direct message read because assistants don’t screen Linkedin communications. Twitter is a nice exercise in refining your intellectual property and learning to be succinct. Facebook is a non-discriminating club where you can let your hair down and continually self-publish to your heart’s content.

But as a serious consultant who markets to corporate clients, none of this is very vital or even important. Your best route is to stand out in a crowd, not become part of it; to allow your voice to be heard, not drowned in the noise; to be personal and not posturing.

Nothing about this has changed in the last few years. The exceptions don’t discount the rule. These are social platforms, and they’ve given rise to a new life form, the “social media marketing expert.” They are as relevant as a fog horn on a tricycle.

These aren’t “business media platforms.” Those, you create on your own, not with followers or friends, but with prospects and clients. 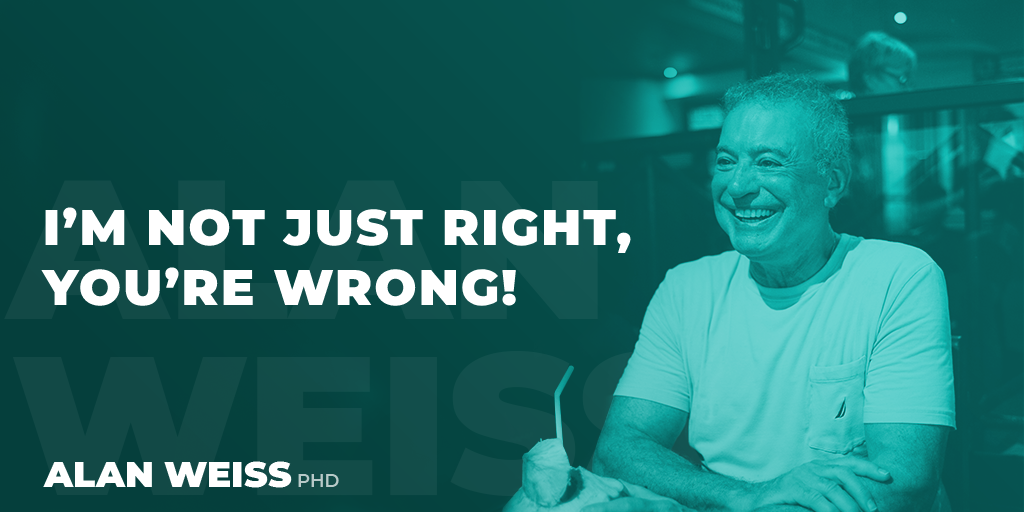 Memo for You Folks Who Want to Link

Some Numbers to Ponder