To St. Lucia and Back

To St. Lucia and Back

• Four American flights (via Miami) all with excellent service, and not one flight attendant under 40, several over 50. One tells us she has been flying for the airline for 32 years.

• I love to watch people as they walk to the rear of the plane. On each flight, at least four smirking guys (never women) say while glancing into the cockpit, “I hope there are no laptops in there!!” (referring to the Northwest pilots’ overshooting Minneapolis).

• My colleagues from Germany and Australia required over an hour to get through customs returning to Miami, and I’m embarrassed for my country. (We got through in 8 minutes.)

• In St. Lucia, you slide your passport and forms through a tiny slot (reminiscent of the East German booths at checkpoints I crossed in 1963), and the immigration officer talks to you through a microphone behind glass. But there is nothing on the sides or behind the officer, and you could reach right around if you chose to! Sort of like the Wizard of Oz.

• We encounter a TSA woman returning to Boston, who has on latex gloves and a surgical mask, and demands that I open our passports to the photo page, at which point she finally takes it to examine our identification. I found her absolutely detestable, everything I hate about bureaucracy and officiousness.

• Every single person in St. Lucia with whom we interacted was courteous, pleasant, and helpful.

• The setting of our suite at Ladera Resort was one of the top ten we’ve ever had, and that includes 58 countries and 49 states.

• Seeing a moray eel was amazingly cool, but given that it was living where you’d expect it to, it was probably much less surprising than the stag grazing a few yards beyond our front gate last night as we drove to dinner.

• The Four Seasons in Miami, where we spent a night on the way down and the way back, has beautiful rooms, views, and service. But charging $15 for Internet access is not something I’d do if I owned the chain.

• Joe Kennedy II, his wife, and an aid sat in front of us flying back to Boston. He was very pleasant, but acted as if he’d never been in an airplane before (had to be told to shut off his electronic stuff, to get his belongings off the bulkhead floor, and so on).

• Living without TV for a week was no problem, but probably because we recorded all the programs we generally watch! (I didn’t miss the news, amazingly, and never read a newspaper since there weren’t any. My only concession was to keep track of stocks and email on my lap top. Ironically, they don’t charge for Internet access at the Ladera Resort in St. Lucia!)

• Barricading the front aisle and stationing a flight attendant there every time the pilot or first officer uses the lavatory is so silly that I scarcely know where to begin with it.

• You haven’t lived until you’re serenaded to sleep by tree frogs. 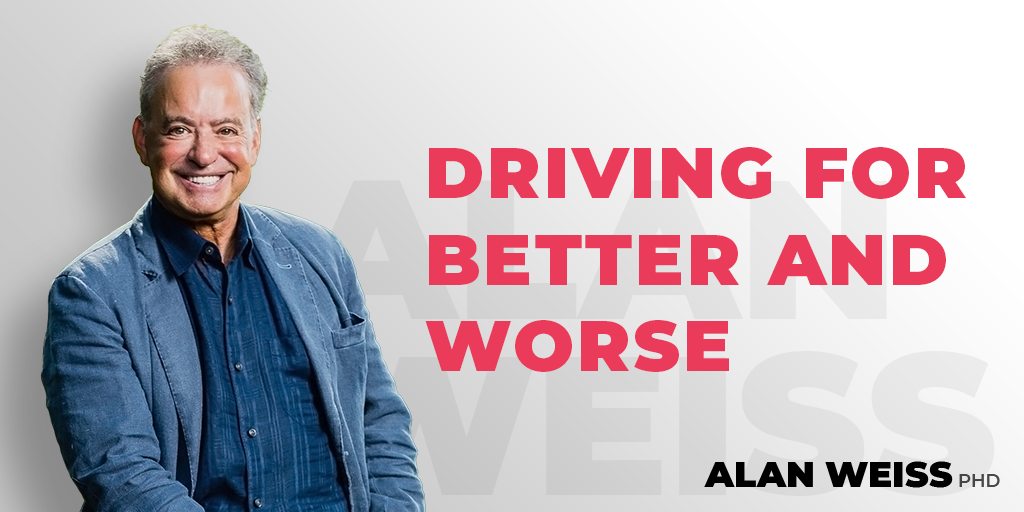 Driving for Better and Worse 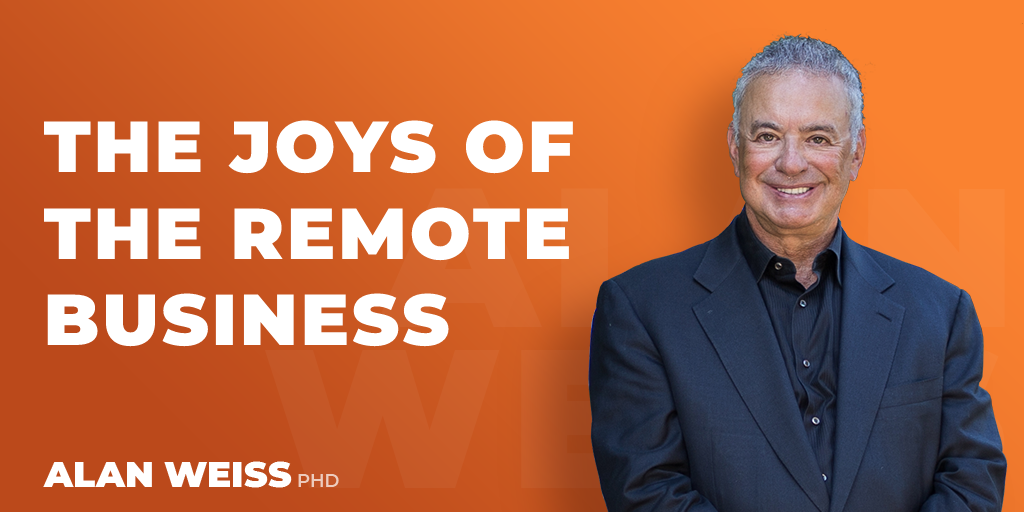 The Joys of the Remote Business 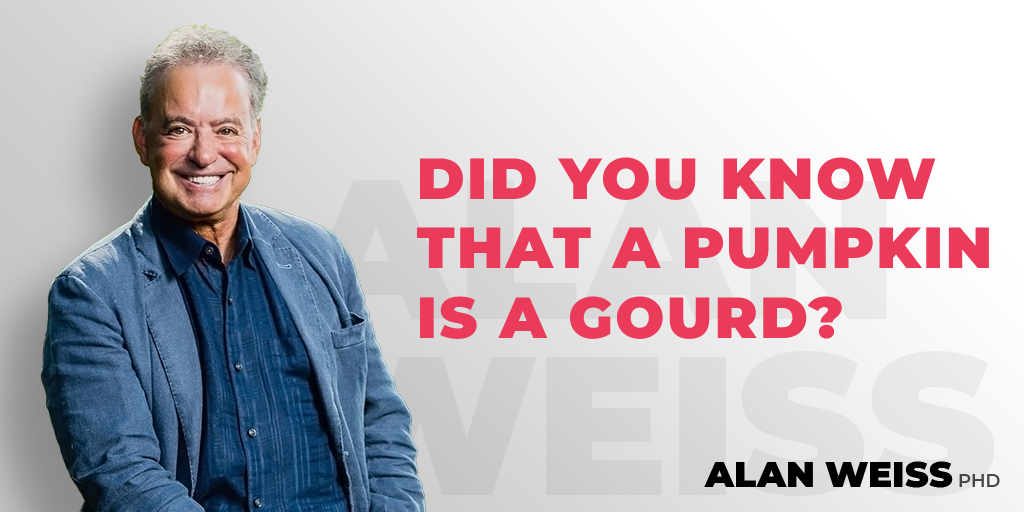 Did You Know That A Pumpkin Is A Gourd? 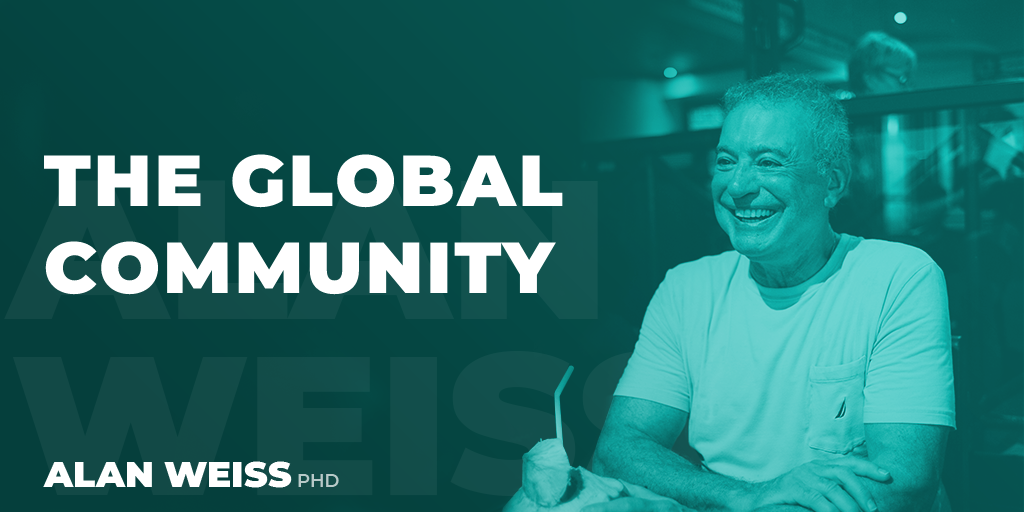