Agenda: A list or outline of things to be done, subjects to be discussed, business to be transacted; a program. — Webster’s Third New International Unabridged (For those of you lost in Wikipedia, that’s a “dictionary.”)

You have to beware of people with an agenda. It directs all of their speech, their conversation, their philosophy, their outlook, their debate, even their reasoning.

When I finished a very well received speech at GE one time, two women approached me five minutes apart. The first said that I used equal numbers of masculine and feminine pronouns and examples, which was, to her, the mark of a good speaker. The second told me that I made light of women’s questions and didn’t give them as detailed answers as I did for men’s questions, which was the mark, or course, of a poor speaker.

I ignored both. Two agendas. One was a noncom in the infamous “pronoun police,” where content takes a second seat to form according to the evaluator. The second was the “timing terror” where content is totally ignored so that “equal time,” on her conditions, was provided.

I’ve read inputs on my private chat room (alansforums.com), on this blog, and on social media platforms where every comment is prefaced by or captive of a political, religious, or conspiratorial belief system. An example: “It may be unfair for some athletes to use steroids, but don’t forget that George Bush left National Guard training early.” (I have no agenda, except against agendas, so fill in whomever you would like for George Bush in the example!)

Clients will have agendas about any number of things. Many think that every single issue can be addressed through a “lean” approach, or Six Sigma, or Nine Delta. It’s nothing more than Maslow’s old “hammer/nail” analogy. Others will begin with a question about how to achieve consensus, or engage existing teams, or involve the customer, as though those alternatives were Holy Writ. One woman (oops) famously asked me, “Can you describe the binders you’ll be using because we win awards for our materials.”

People approach almost any issue with a certain, personal worldview, created by their education, acculturation, nurturing, experiences, family, associations, and so forth. That’s normal. But healthy people are flexible, learn, and add to those formative factors through interactions with others. There is an old, extreme rubric which maintains that a conservative is a liberal who’s been mugged. On a softer note, I find intelligent people are constantly changing views as they grow, learn, and interact. Note that President Obama has been both praised and condemned for such change and learning. It depends upon the observer’s agenda. (I’ve noted for years that I’m constantly surprised by how stupid I was two weeks ago.)

It’s tough to argue with an entrenched agenda because the other party has a list of points that must be covered, a tight parameter around the issue, and a tendentious adherence to the program. I remember pointing out to a Loch Ness Monster advocate that the toys and photo equipment used for the most famous, faked shot were turned over to authorities on the perpetrator’s death bed. The Monster Man told me that it was a conspiracy, and the toys and photo were created to discredit the “real” photo of the “real” monster. Okay, agenda item number 14….

Beware of “agendanomics.” It’s an approach with admirable rigor and discipline, but not much fresh air or intellect. And it’s been around forever. As Oscar Wilde reported during a visit to the American South in the late 1860s, during the aftermath of the Civil War, his hosts were bemoaning the fact that everything was better antebellum.

To try to break the morose mood, Wilde commented, “But what a beautiful moon tonight!”

“You think so?” asked his host. “Well, sir, you should have seen it before the war!” 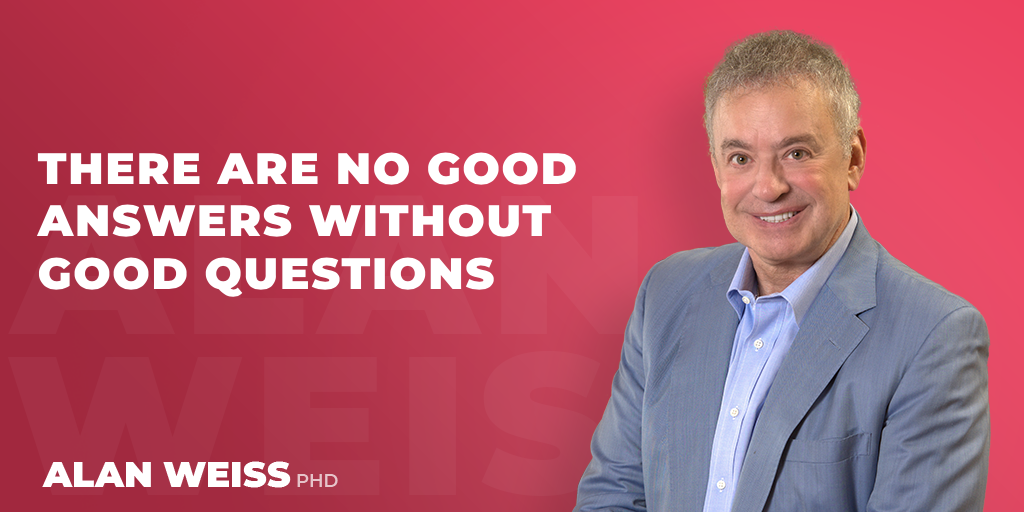 There Are No Good Answers Without Good Questions

When I’m Through Beating You, Get Out There and Smile! 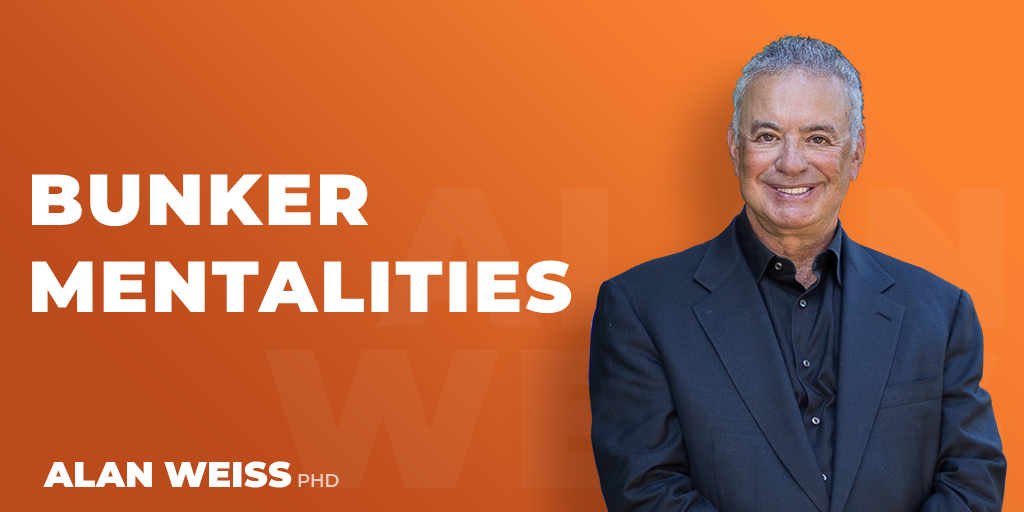 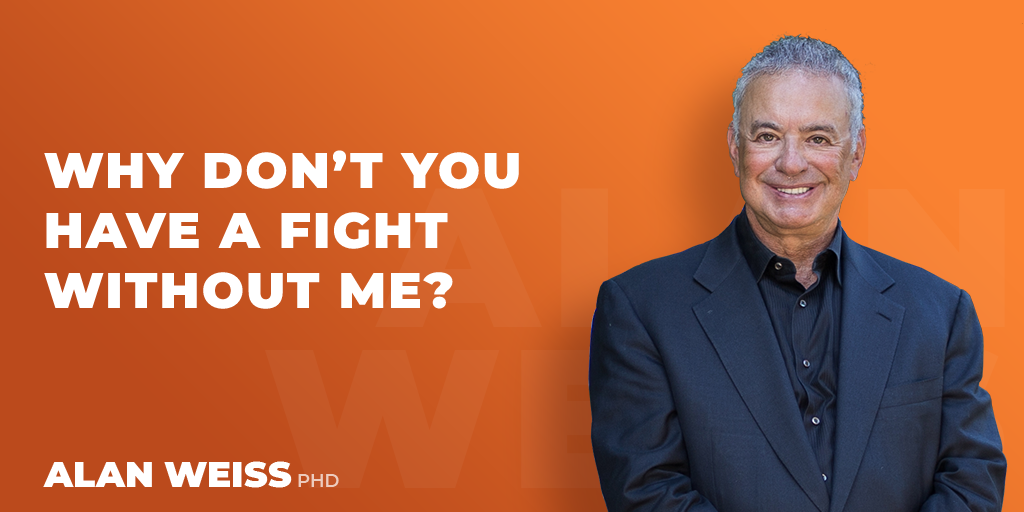 Why Don’t You Have A Fight Without Me?