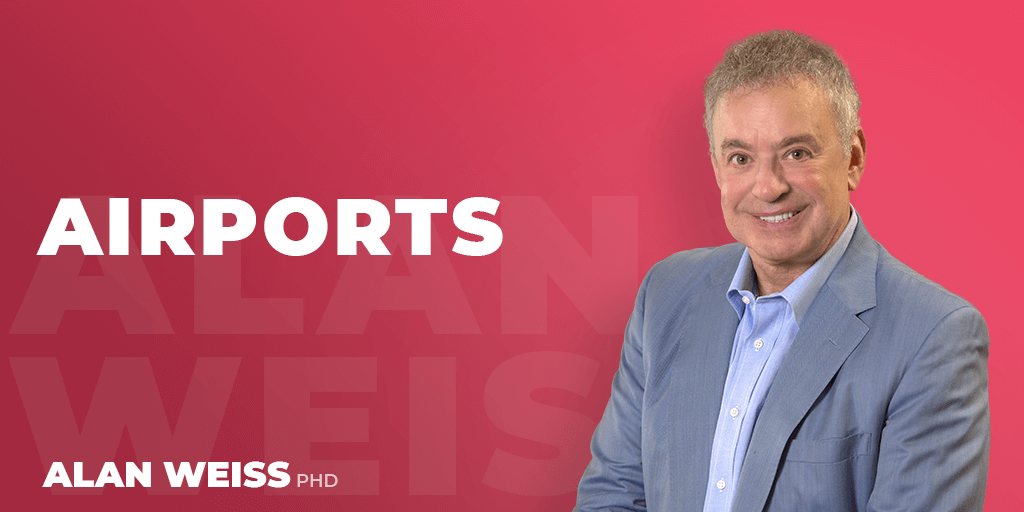 My wife is gambling in the casino, sitting near a man and making casual conversation. He asks about the New England Patriots and Tom Brady, whom my wife loathes.

“Well,” says the guy, “they did name an airport after him.”

“That airport is named after former LA Mayor Tom Brady,” she explains, stunned.

Maybe everyone shouldn’t be encouraged to vote. 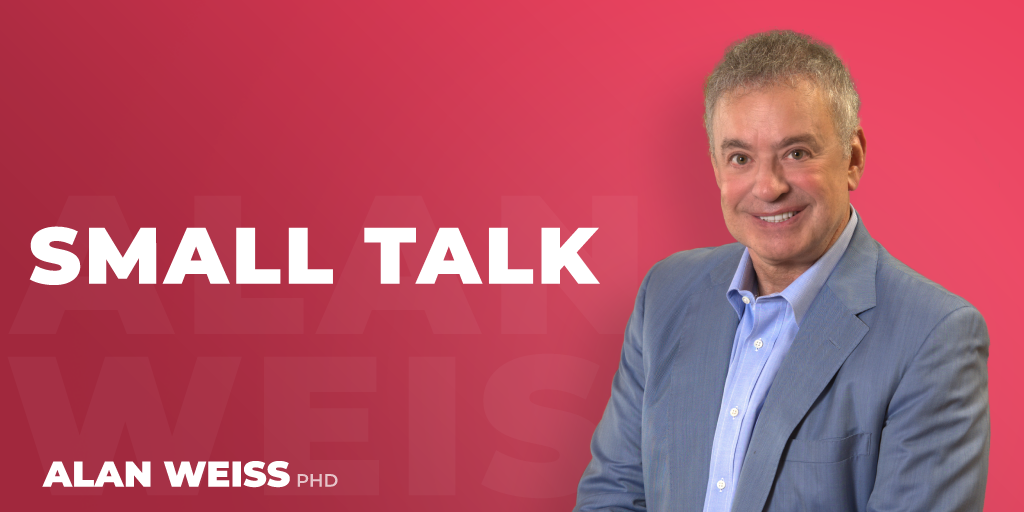 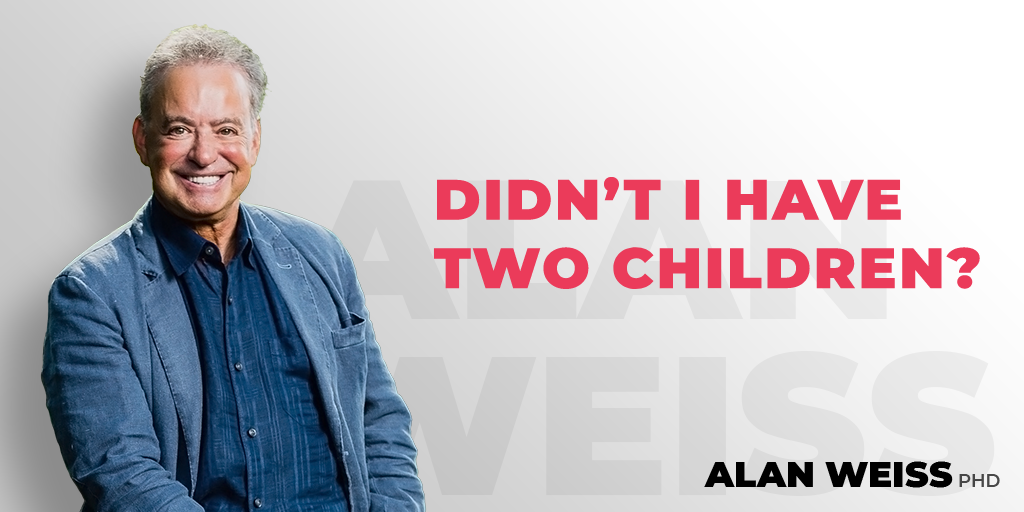 Didn’t I Have Two Children? 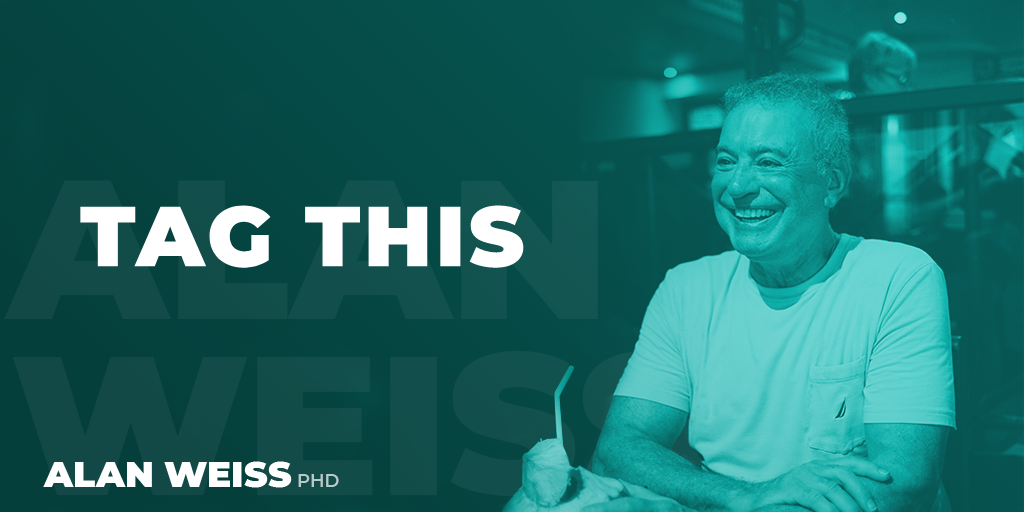 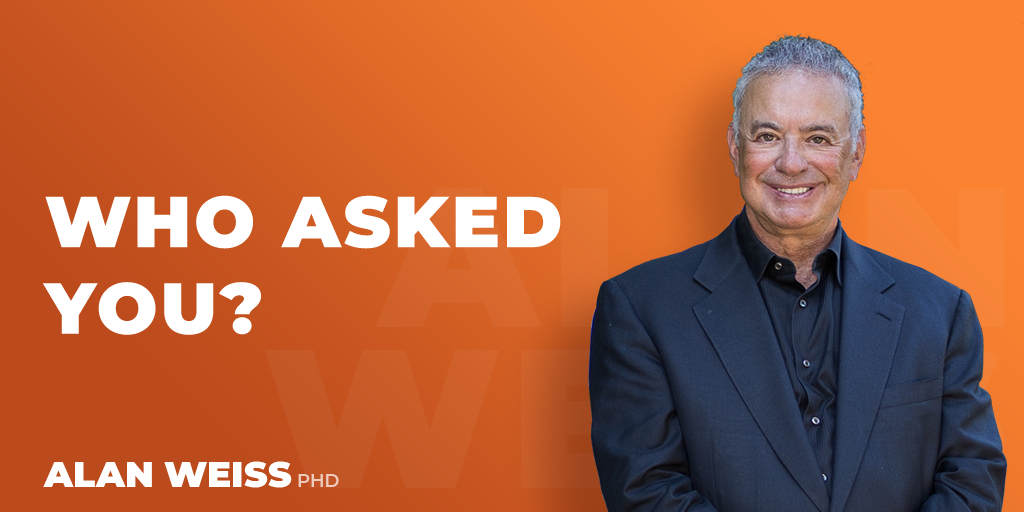