Around 11 am yesterday, I decided to drive over to my train layout and have some fun before the playoff games. Maria asked me to take some stuff over for storage, and as she opened the side door and said, “I don’t want the dogs to get out,” Bentley was halfway through the door with Coco on his heels. Bentley headed for the truck to try to mooch a ride, while Coco ran down to scare the ducks, all of which took off in a blizzard of feathers.

While we tried to convince Bentley to return inside, we realized we couldn’t see Coco. I went down to the water’s edge, fearing she had tumbled in and gone under. When I knelt in the snow to reach in, I realized, thankfully, that it was all ice and she couldn’t have gone through.

That’s when Maria heard the whining.

In the middle of the pond, at the edge of the ice, Coco was half submerged, supporting herself with her front paws on the thin ice. Our pond is two acres, a third of our entire property, and she was about 30 yards away from me. I was afraid she’d become hypothermic and lose her grip. And, thus, I’m writing this at 1 pm, finally able to type, though I can’t feel the tips of all of my fingers nor parts of my palms.

I plunged in. The pond is about five feet deep, but it’s fed by a river and flows out over a waterfall, eventually into the Atlantic. I became a human ice breaker, wading slowly, not realizing the damage I was doing because my hands were rapidly numbing. Slogging through what seemed like primordial ooze, I slowed from feet to inches in progress, constantly yelling “Coco!” to keep her attention. I tried to lay down flat to skim the surface, but my weight simply crashed through the ice. I was now up to my shoulders.

Maria had called for help, I heard sirens, and four police cars pulled up our driveway, lights flashing. At that point, Bentley, that wonderful dog who loathes water, plunged into the icy mess to try to save me. I was now stopped, halfway between the shore and Coco, Bentley struggling to reach me. The police threw me lines and Maria yelled at Bentley to get out of the water. I could barely move at this point and the officers came down to yank me out and up the steep bank.

Meanwhile, a fire truck pulled up on the street side of our woods, and firefighters came through the trees in wet suits. One entered the water and waded over to Coco, calling her name. When reached, she put up a fight, escaped, and jumped up on the ice and trotted back to the shore.

Bentley had decided to defend the door against everyone, so he had to be put in the garage. I went upstairs to discard all my clothes and discovered my phone and wallet were in my pockets and drenched. After a quick shower, the EMTs checked my vitals. They patched up cuts I was numb to, incurred breaking through the ice. I’m black and blue, sore, and bandaged, but okay. I refused the offer of transport for a hospital check.

I believe East Greenwich only has six police cars active on any one day shift, and we have only two firehouses. I’m impressed and thankful that all these professionals responded so quickly. They estimated I was in the water for 7-8 minutes.

You do what you have to do. The animal medical center nearby gave Coco a clean bill of health. Bentley has taken on the role of hero. The officers said that whenever the call is for “dog in the water” they all try to respond.

Our prime purpose in this life is to help others. And if you can’t help them, at least don’t hurt them.
—The Dalai Lama

Alan’s Book Sprint: Early February is my next book sprint, with participants who will create a complete book proposal within 90 days with introductions to agents and publishers. I critique both content and writing technique, individually and in groups on the conference calls. Every call has an assignment that leads to a professional book proposal, including a sample chapter. Previous participants have published dozens of books using this approach. Contact me at alan@summitconsulting.com. Fee: $4,500.

Role Play Boot Camp: A small group will meet in an intense day to practice with me, and with each other, the most difficult conversations they encounter or anticipate. You’ll emerge from this prepared to handle any buying situation, request for referrals, fee conversation, and so forth, whether in person or remote. Limited seating. Contact me at alan@summitconsulting.com. Fee: $2,500. Date: February 6, New York City.

Building A Dynamic Pipeline in Any Economy: Whether you listen to Chicken Little or Paul Revere, build your business with a systematic approach to growth in this special livestream broadcast. Subscribe here.

Sentient Strategy: Learn how to market and implement a novel approach to strategy for all kinds of organizations with a minimum fee to you of $50,000 and more in my two-day intensive experience. Subscribe here. Training sessions in Boston in late January, New York in early March.

Getting Started in Consulting and Re-energizing Your Practice: Sold out in Boston, approaching 100 people in LA, grab your seat quickly, spend six hours with me at a ridiculously low fee and gain a 1,000:1 return. Subscribe here. And I’m buying lunch!

Creating Dynamic Communities: Learn how to quickly create evangelistic communities with your clients, prospects, and others which will generate revenue continually and make you a global influencer. Subscribe here.

Million Dollar Consulting® Convention in Sydney: Join me for the first such event ever held outside of the US. We have 80 people registered, we can only accommodate 100, and there is a special discount for people from Australia and New Zealand. I’ll also be donating 5% of gross revenues to wildlife support groups in Australia. Subscribe here. Australia is in dire need of restoring tourism and investment, join me and extend your stay. 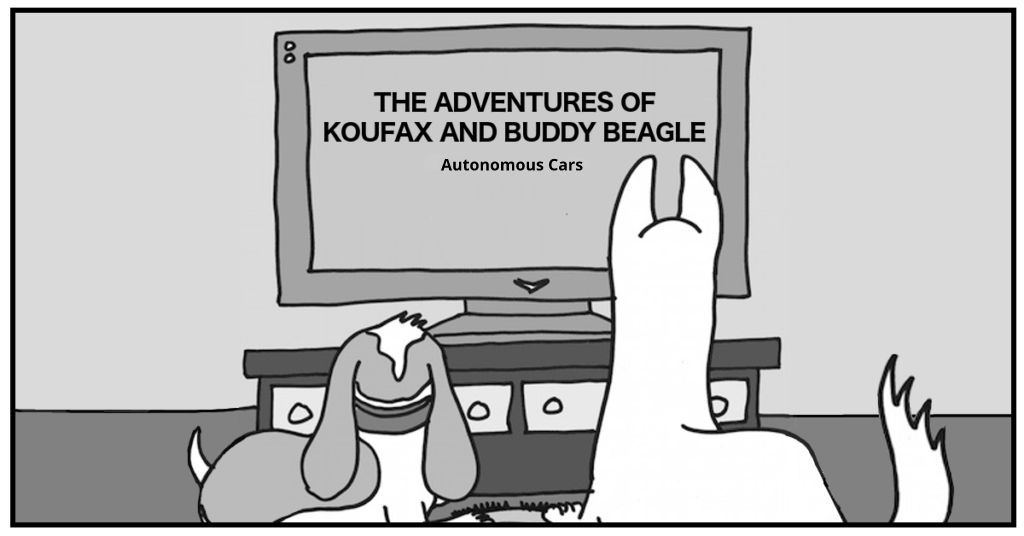 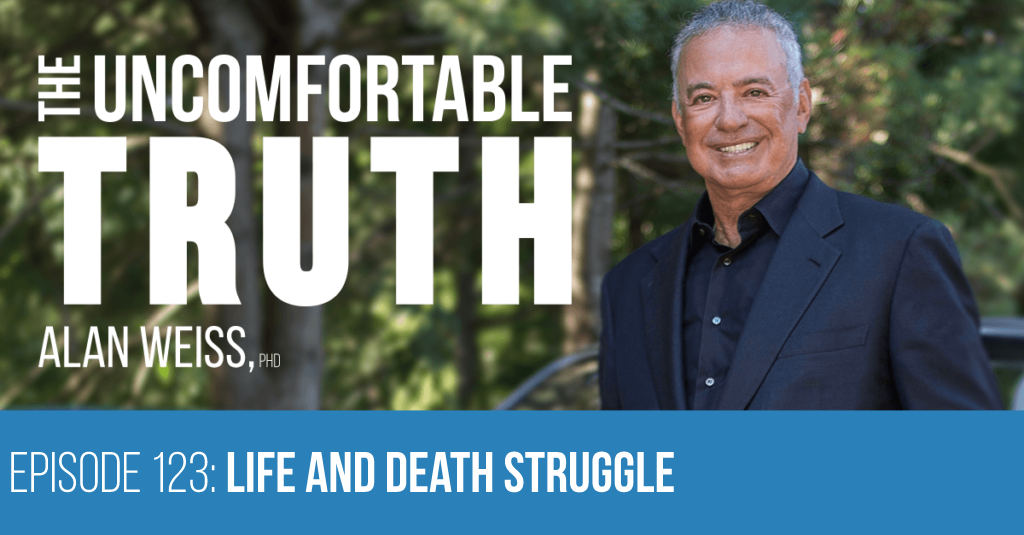