I’ve coined the phrase TIAABB: There Is Always A Bigger Boat. Paul Allen, co-founder of Microsoft, and the Sultan of Brunei, the world’s allegedly richest man, have long competed for the world’s biggest yacht, often adding mere feet to gain the distinction. These boats are over 500 feet long, slight larger than a US Navy Guided Misslie Destroyer, which has enough firepower to blow up an entire country.

We seem to compete over very silly things: largest sound systems, biggest screen TVs, most Super Bowls attended, largest sale. Hell, I’m highly competitive and have been known to go where few people have gone before! But I do that because I want to and it’s rewarding to me, not because someone else has and I’m envious. If you have something newer and better, good for you!

I remember once being in someone’s 30-foot sailboat when a 60-footer sailed close and hailed us: “How fast are we going?” we were asked, “we can’t tell,” they admitted. We simply made up a number and they happily sailed on.

In St. Bart’s, some of the yachts are so big they can’t enter the harbor and have to anchor way off in the distance where they can barely be seen. And the trip to shore takes quite a while….in a small dinghy.

It’s just like, damn—I’m competing with myself. — Cardi B

Growth Access: This is a repository of almost all my intellectual property in text, video, audio, workshop, electronic, visual, and other forms. Beginning November 1st, I’m adding to it monthly with new material not to be found anywhere else. The one-time fee will be $5,000. But you can become a lifetime member before then for the current fee of $3,800. We estimate there is $100,000 worth of materials and experiences in the portal. Click here to subscribe. 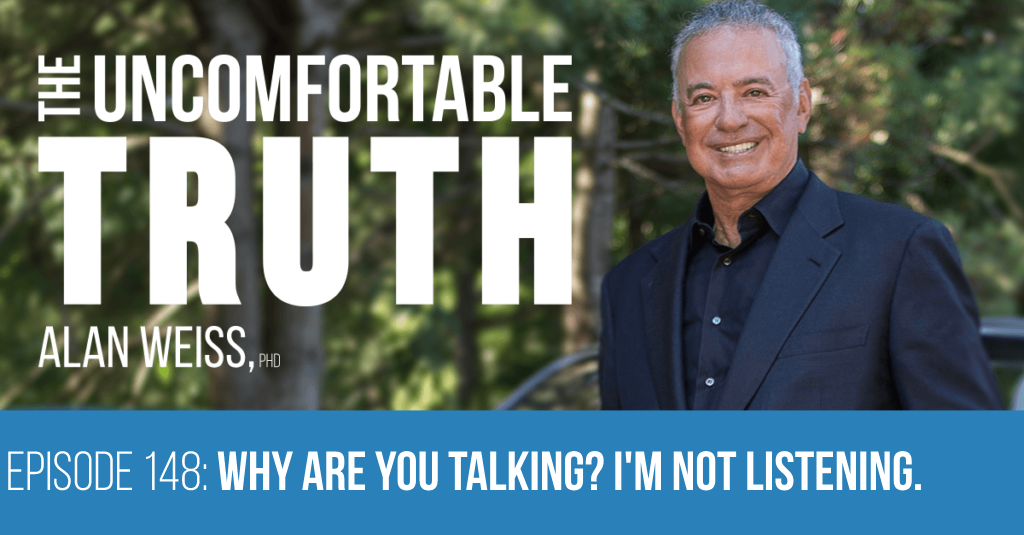 Episode 148: Why Are You Talking? I’m Not Listening. 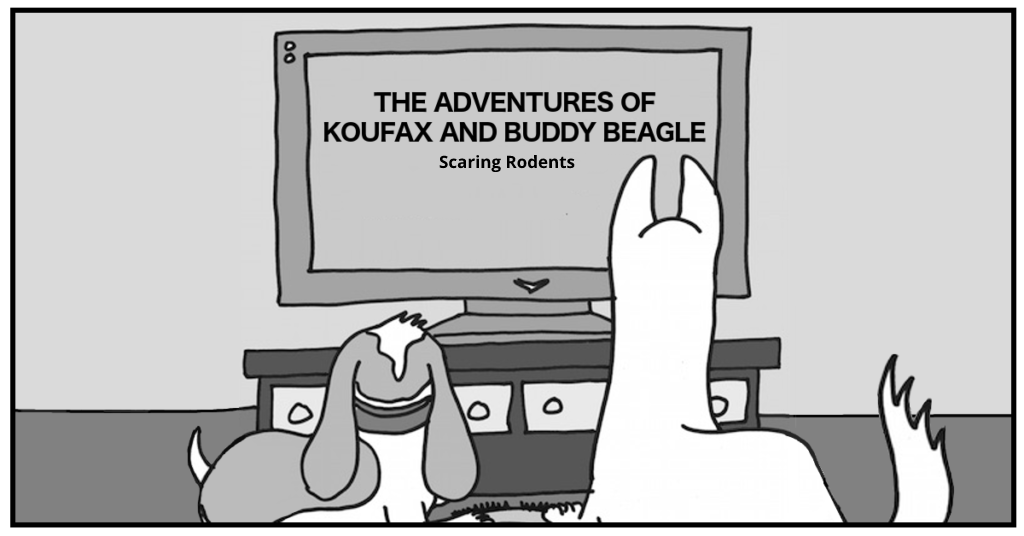 The Adventures of Koufax and Buddy Beagle (#567) 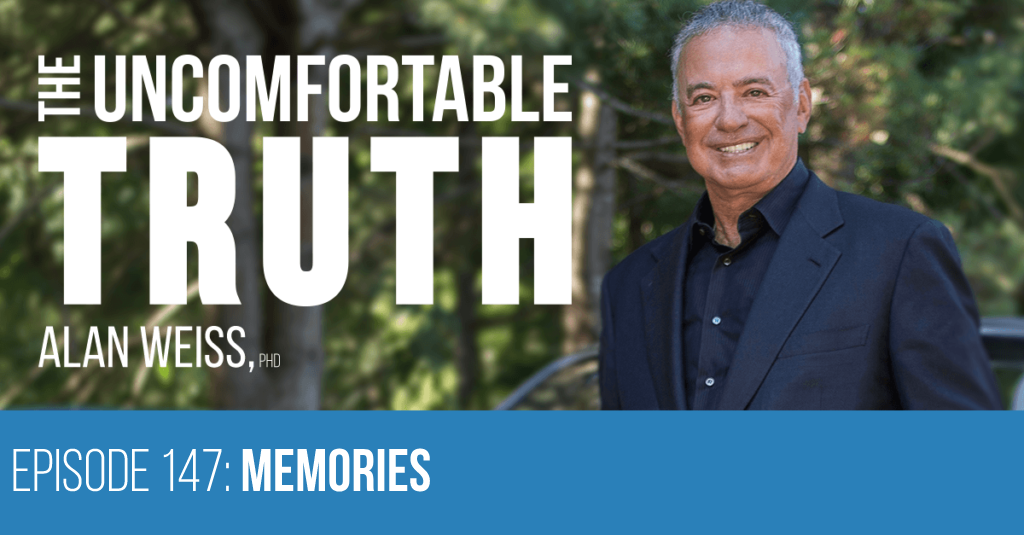