Citizens Bank is owned by Royal Bank of Scotland, which very nearly disappeared in the financial crisis. I’ve been a customer for almost 30 years, when they acquired Old Stone Bank in East Greenwich, RI. Their local branch always had (and still has) courteous, helpful people, and their major competitor, Bank of America (which had taken over the local Fleet Bank), has had very erratic service.

Citizens is a classic case of the back room not caring about customers and the executives implementing a deliberate strategy to hide from customers. You simply cannot reach a local Citizens executive. No one in the bank knows (or will give you) their phone or email contacts, and letters are returned weeks later by minor functionaries.

I have seven figures in the bank’s investment area, which has performed well for me and has an eminently reachable senior person on that side of the house. I have mid-six figures sitting around in various accounts to be used during the year, personally and professionally. I’m called a “trust customer.” I’m not treated like a “trust customer,” but I’m called one.

Aside from the vastly annoying two dollar and ten dollar charges the bank finagles whenever it can on my various accounts, and the lousy rates it gives me on every exchange transaction, it often commits breathtaking departures from intelligent customer service.

I recently received a $13,500 check from a client drawn on the Royal Bank of Toronto. It was printed “US Funds” on the check stock, drawn on a US funds account in that bank. I have deposited such checks before without problem, albeit at lower amounts.

Knowing the perversity of Citizens’ approach to its customers (“please remove your hat and sunglasses” is one friendly sign that hits you as you walk in), I specifically asked the teller if there would be any delay or problem in crediting the check. “Not at all,” she said, and I deposited it and took off for London. On arriving home a week later, guess what? Citizens deposited it, then deducted it, and told me it was sent for collection which would take about three weeks. This was a form letter, with no signature.

When I went to the branch, the assistant manager called a senior teller and both told me they had never seen this happen “in 20 years.” I asked for the contact information for Citizens’ Rhode Island president. No one could provide it. “I’ll take the officer in charge of retail banking,” I said, figuring they all reported to him or her. But, no such information was available.

I made a total of six calls and sent six emails over three weeks. I was told by a woman who handles my retirement investment deposits to call a help line, which resulted in a woman telling me she couldn’t help me, and when I asked for a supervisor so that I could get an officer’s contact number, I was placed on hold and left there (I consider ten minutes to be abandonment). When I was given a special number for a “high priority, rapid response” executive, I got his voice mail, and a call back the next day from his administrative assistant, who couldn’t help me. He actually delegated the call, and when I told her I wanted to speak to him, he never called at all! That’s Citizens Bank’s high priority, rapid response, to a trust customer! He never bothered to call me back.

When you send a wire transfer from Citizens (I pay overseas meeting sites this way) you have to sit in a manager’s office for 15 minutes while he fills out a laborious computer form, and then—I am NOT making this up—sit for another ten minutes while he calls a number in their back room somewhere and reads the exact same information to some shadowy figure on the other end of the line! They at least ought to serve you breakfast. They duplicate the transaction while the customer waits.

This kind of arrant stupidity, with executives systematically dodging their own customers and creating serpentine filters to prevent contact, is something out of the 50s, when banks thought you were lucky to be allowed in the door of the institution. For those of you in consulting, never be intimidated by a title or position. People who run banks and manage our money have shown dramatically over the past few years that Las Vegas is often better run and a more prudent risk by comparison.

I have tried long and hard to make my case with Citizens powers-that-be. Since they have gone to great lengths to ensure they do not interact with the rabble who are customers, I’m making my case here. We see this all too often: good, competent, front-line people completely unsupported by a rigid, sclerotic hierarchy.

If I told them the bank was on fire, they’d take 30 days to process the information. If someone knows the chair of the Royal Bank of Scotland, would you direct him to this article? I’ll leave it up for 30 days.

The Business Would Be Great If Not For Customers 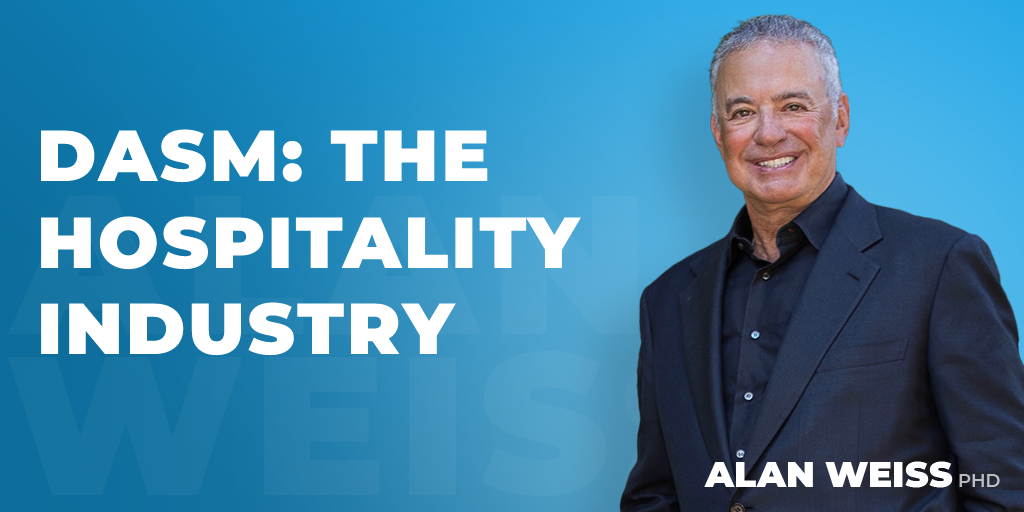 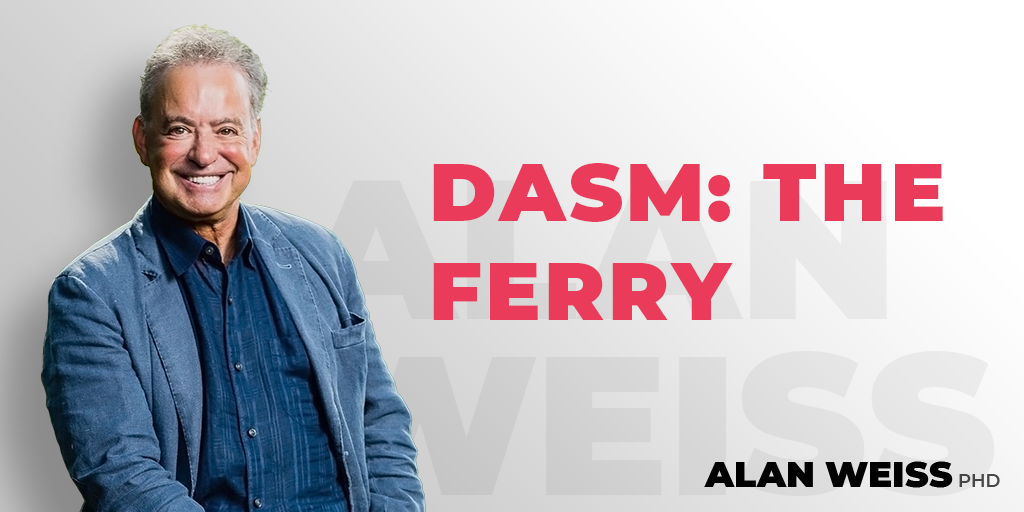 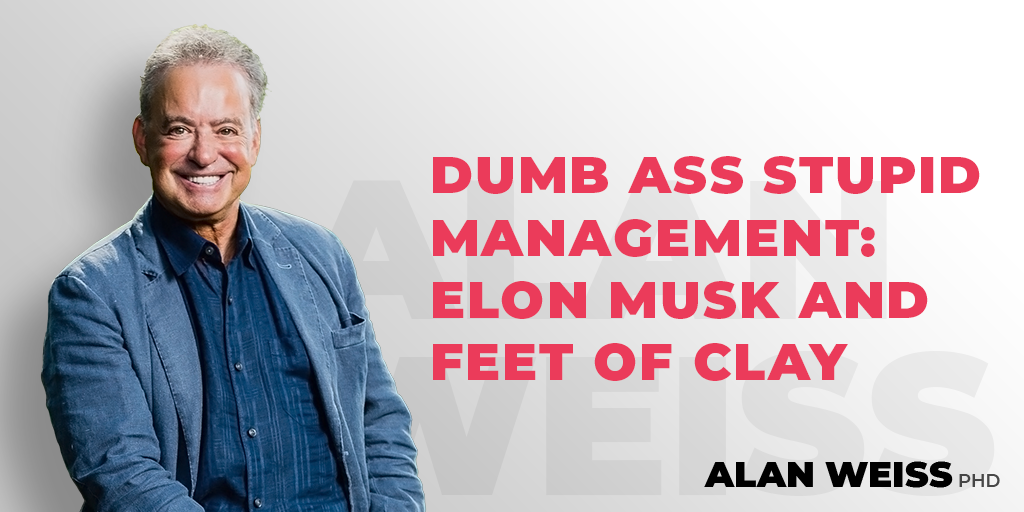