At the request of faithful readers, my awards for Dumb-Ass Stupid Management for 2012, in anticipation of the Oscars. Herein the Dummies:

• For Cowardice of Embarrassing Proportions

Senior management of credit card issuing banks, who approve of routinely denying customers’ charges, despite inconvenience or embarrassment, based on arcane formulas to absolutely ensure no single charge is illegitimate. These paragons of puerility would rather lose good customers through alienation than accept the risk of a stolen card being in use. Gold clusters to Citibank, Chase, and Shell.

• The CYA Award for the Only Impolite Canadians in that Country

To Bank of Montreal (BOM—Big Obese Monolith) for taking over Diners Club and immediately irritating their customers with a moronic letter telling them their credit lines were being reduced without any reason whatsoever.

To FedEx, which tells you that, despite being able to insure shipments, you can only insure the contents of luggage, but not the luggage piece itself. They point out that this is not explained on the air bill, but it is “clearly stated” amongst 50,000 words of boilerplate on their website, which customers should read in advance. (FedEx once told us they accept personal items—luggage—to ship to Australia. Once in Australia, local FedEx people told us they don’t accept personal items from outside the country. How’s that for limbo?)

• The Dearth of Talent Accolade

To NBC for incredibly managing to come in fourth in the national ratings, behind Univision, having placed amateur writers and horrible actors on Smash, lost 30 Rock, and created no new, noteworthy programming of any kind. The Great Wasteland that Newton Minnow foresaw. NBC: Never Be Competent

For literally dumping Ann Curry in front of millions of people to take the blame for a declining show with absolutely no warmth or camaraderie apparent, as Matt Lauer held a spear to her back and never offered even a glass of water. This was the worst, most humiliating wrong decision in public since the Dreyfus Affair.

To the President and Congress, Democrats and Republicans (tie)

For years of schoolyard behavior that would embarrass my grandchildren, for completely ignoring their customers and constituency, and for the ignorant and imbecilic attempts to win at any cost instead of compromise for the good of the Republic. I am embarrassed for my country when I think that Washington, Jefferson, Lincoln, and Roosevelt were the antecedents of what has become obnoxious and anti-intelligent spit-ball fights. 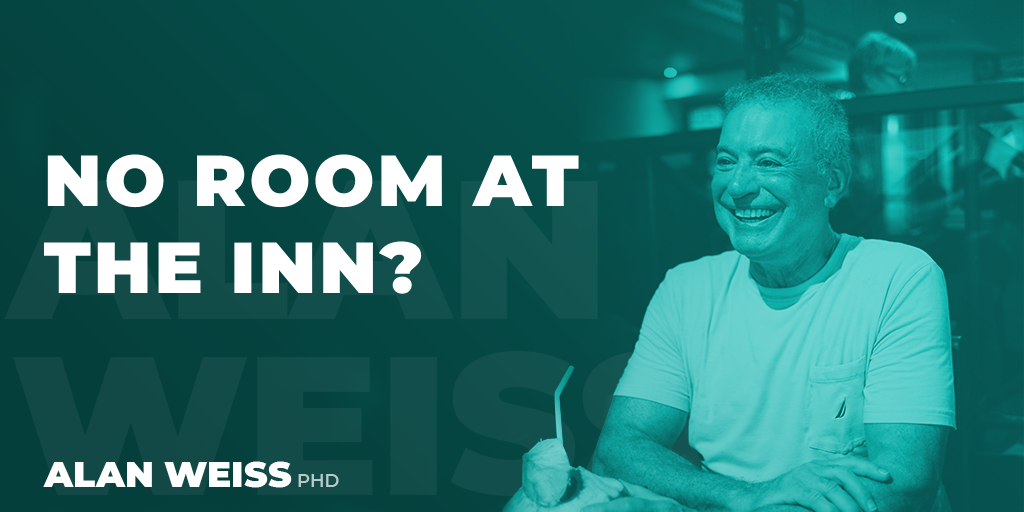 No Room at the Inn? 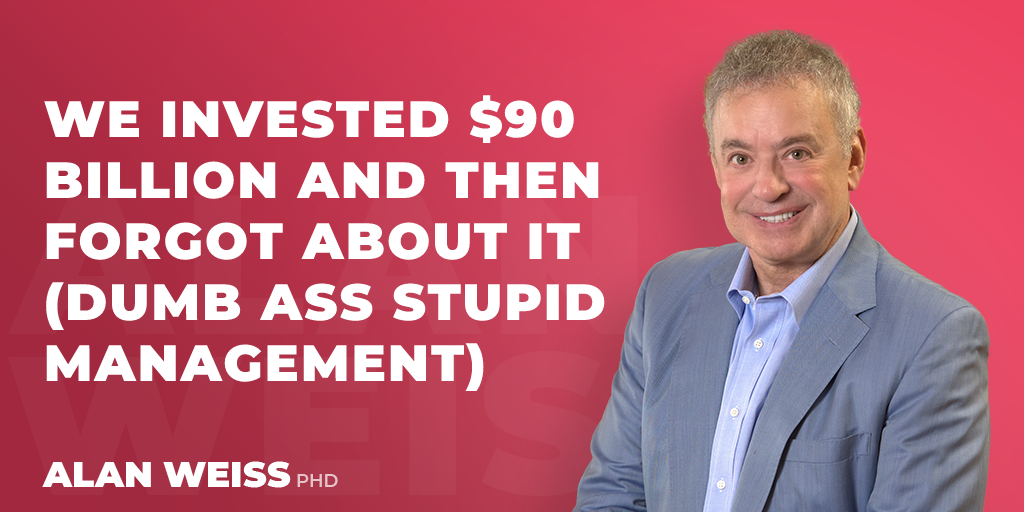 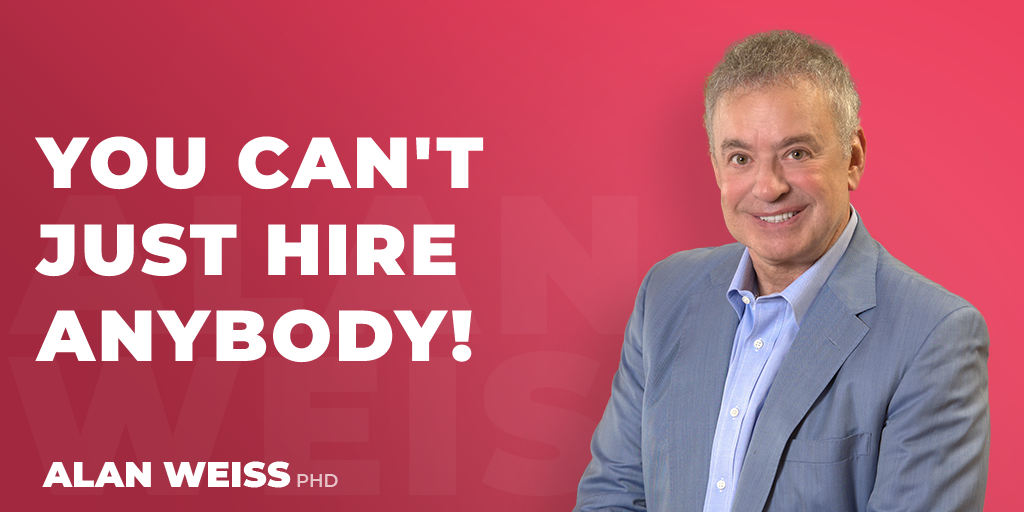 You Can’t Just Hire Anybody! 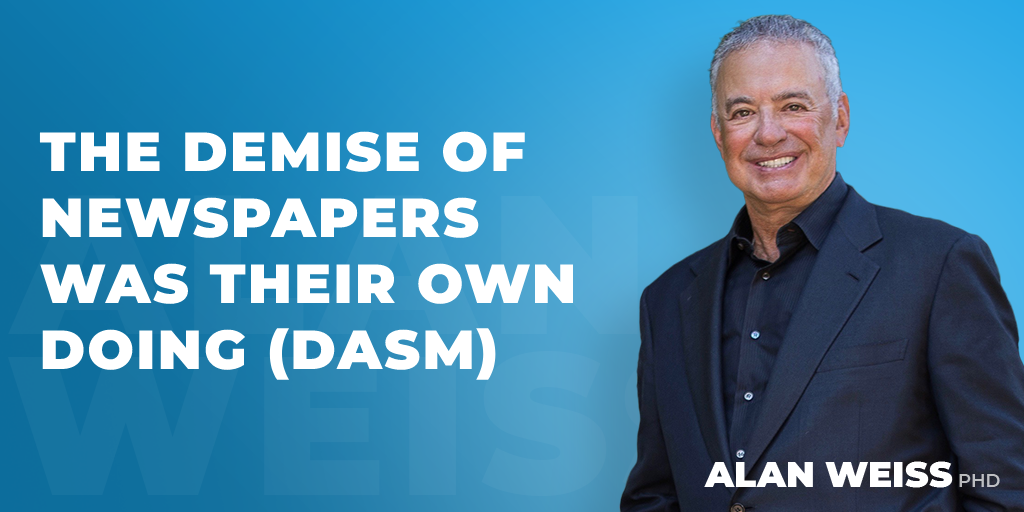