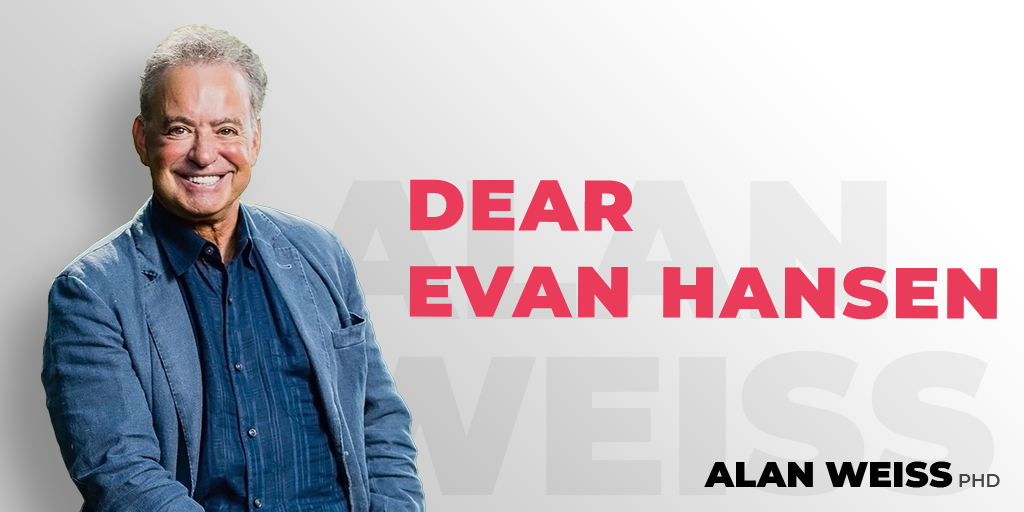 I finally saw Dear Evan Hansen last night on Broadway. It won six Tonys, including Best Musical in 2017. In doing so it beat Come from Away, one of my favorite musicals of the last decade, and I’m now perplexed about how that could have happened.

The plot is about a youth who has extreme anxieties, takes medication, avoids social contacts, and has a single working parent, his mother. The character was played by Andrew Barth Feldman, who was sensational, capturing every nuance of the young man, every fear and timidity. He was by far the strongest actor in the cast, which ranged from “not bad” to mediocre. One of the problems is that the play attempts to make too many social points in too short a time and stereotypes its characters (the super aggressive student, the wealthy parents, a tortured youth—these people are paper-thin).

Hansen pretends to be the best friend of a schoolmate who commits suicide, though he hardly knew him (and the suicide has an absolute minimum of foundation). A huge movement to honor and memorialize the schoolmate thrusts Hansen in the leadership role, and the gratitude of the grieving family, with him falling in love with the dead youth’s sister, until—and it’s as obvious as a ham sandwich from the opening curtain—he has to make a choice as to whether to admit his fraud.

The voices were excellent, although as is far too often the case these days, the orchestra (up in a loft on stage) was WAY over-amped, and drowned out much of the singing. This musical is really an operetta, with the narrative simply supported by the music to advance the story line. No one will ever hum four consecutive notes from this score unless by accident. The staging was clever, with kaleidoscopic moving sets and screens replacing curtain and scene changes. Except for the lead, the acting was not impressive.

I felt as if I were attending a lecture in a school production, advising me of the pressures that youth endure. That’s a fair point, but one that doesn’t require 2.5 hours of mediocre, overly loud music to drive it home. This production also beat out Pierre, Natasha, and the Great Commit of 1812 (which I saw with Josh Grobin in the lead), another mystery to me.

I’m looking forward to seeing To Kill A Mockingbird in September. I hope it lives up to the hype, I saw Network and thought it was just dreadful, Bryan Cranston notwithstanding. 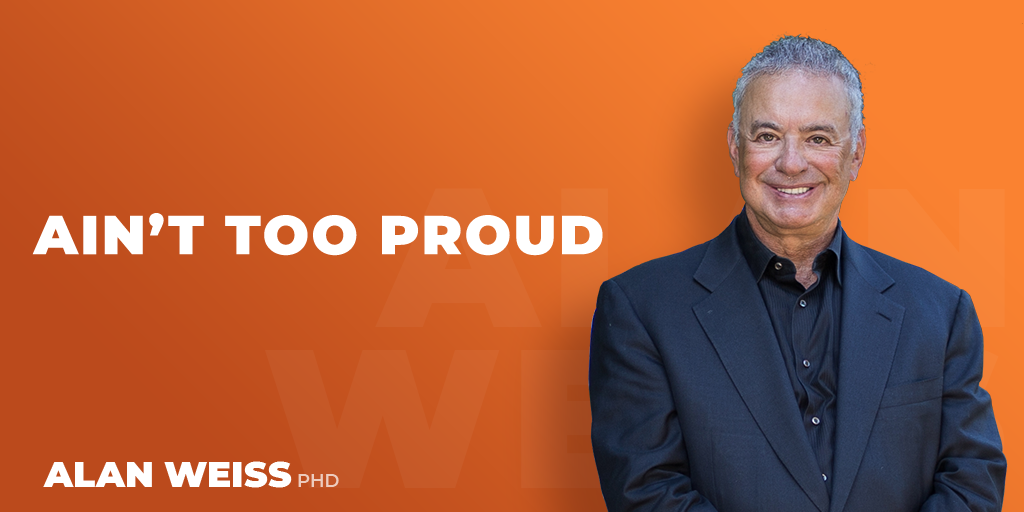 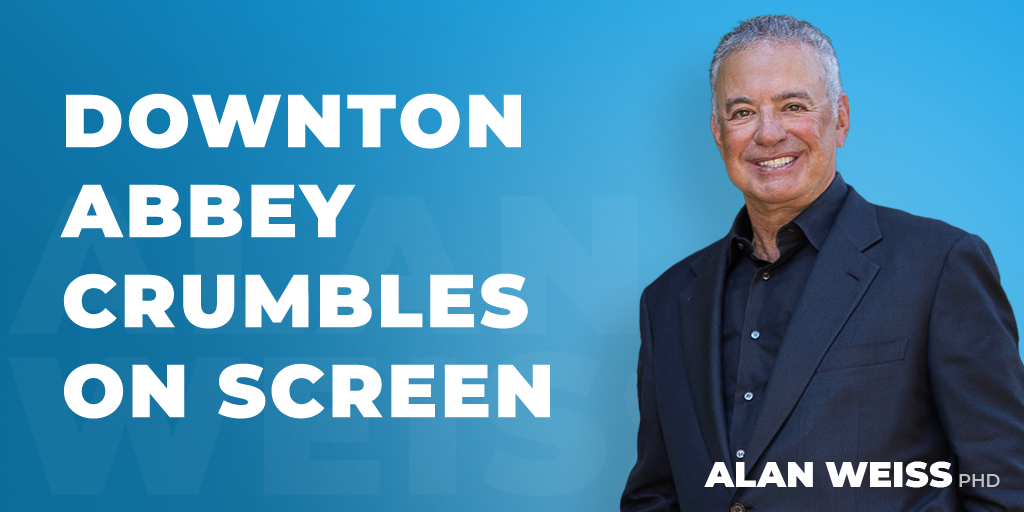 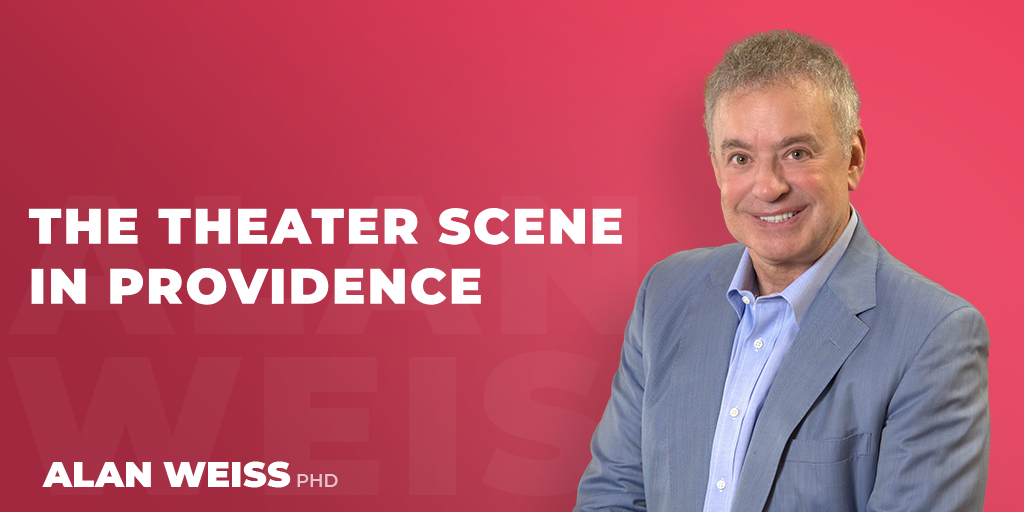 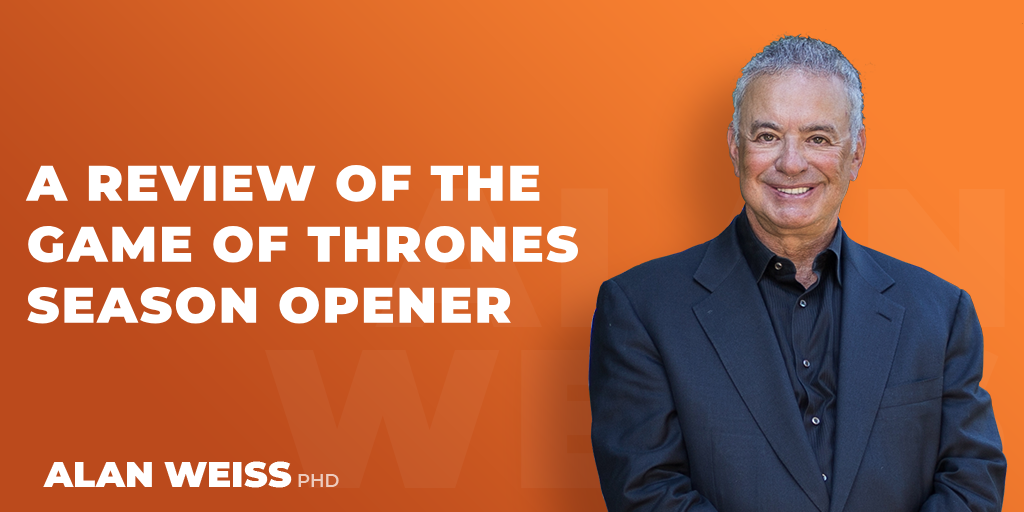