In fulfilling a speaking assignment, the limo took me on the hour trip to Boston’s Logan Airport; I waited an hour for my flight; I took the hour flight to Buffalo in a cramped jet made by elves in Canada; and I was taken another hour south from the airport to Ellicottville, New York.

Ellicottville is “ski country” here, with chalets, lifts, and the whole nine yards. Unfortunately, I figuratively mean “nine yards,” since the highest hill has an 800-foot vertical drop. That is the equivalent of skiing from the top of the Manhattan Public Library. Or taking an escalator that has only three steps. Or reading a book with 14 pages. You get the picture.

I checked-in to the lovely Happy Valley Inn (“Mother Nature’s Think Tank”) and was given a huge suite. However, I couldn’t find the bedroom. Finally, I realized that the formidable shadow looming over me was a circular staircase, dizzying in its climb-—a tight, vertigo-inducing twister. I hustled my bags up there, Buster Keaton on speed, only to find that there was only a bed and television. All the closets, the bathroom, even the ceiling fan control, were….downstairs.

Back down I went, wrestling my roller-bag as if it were a predator.

Finally settled, I returned to the front desk to inquire about dinner, since there was no room service menu.

“Oh,” said the kindly lady with what I thought was a devious glint in her eye, “we have no food. But there is The Hearth Restaurant just up the hill.” I looked out the window.

The “hill” was huge, a 40° monolith, which should have been used for skiing, not traffic.

“And what would ‘maybe’ mean?”

I lettered in track in my freshman year in high school, and I practiced the 440, which is a quarter-mile, to build stamina for my 100- and 220-yard dashes. (I was a gentleman runner, entering events that were over in less than half a minute at worst, ten seconds at best, cleaning up, and going home. No sense getting all stressed.) Hence, I knew I was probably in for a half-mile round trip.

As I walked out of the inn, I noticed a Burger King across the street. Did I want a pretty bad hamburger and no exertion, or was I going to work harder than I have in years and go for a potentially-but-no-guarantee good meal? I took the high road, literally, and headed up the hill, leaning as if in a storm surge, my eyes peering directly at the rising sidewalk in front of me. I noticed ants rolling uncontrollably down the hill. (Amazingly, the ski slopes ran on gentle hills perpendicular to this slope, not parallel to it! But, hey, this is skiing in New York amidst “Nature’s Think Tank.”)

I walked up that 40° behemoth in 80° heat, alongside the combination golf course and ski run. (You can’t make this up.) Finally, heart thumping, head pounding, I hit The Hearth.

“We can give you that nice corner table,” said the hostess, in an empty restaurant.

“That’s’ quite nice of you,” I gasped, sweat cascading from every pore.

“Well, it’s actually our only unreserved table. We hosting the United Steelworkers in the next hour. You can see them in there at the bar.”

“I’ll eat fast,” I said, and wondered if I should try to remember the lyrics to “Look for the Union Label.”

There were a great many Italian entrees, which made no sense to me in this non-ethnic restaurant. I asked the waitress about the fish.

The steelworkers were starting to make drunken noise about management and ownership, and I wasn’t happy to be dawdling, or to wait for fish to defrost.

“What’s the most requested item on the menu?” I asked. “What do people really like?”

So, I had engaged in about a half-mile or so round trip of exertion to have a burger after all. But, when she brought it, I was astounded. It was one of the five best I’ve ever eaten, and I keep careful notes, having sought the perfect cheeseburger all over the world. You never know.

After a quick but fabulous meal, the server brought the tab. The bill was $12.10. “Twelve-ten!” I shouted.

“I’m sorry,” she said, “but you did insist on that vodka immediately, and that’s part of the bill.” I explained that, in Manhattan, the vodka would have been $18 alone, but she simply stared at me awaiting a punch line of some sort.

It was jaunty walking DOWN the hill, though it took a lot of effort not to lose control and join the ants. I returned to my room and climbed up to my aerie. I made another trip down the amusement park staircase to brush my teeth and climbed once again.

But, since at my age it’s not unusual to arise for calls of nature in the middle of the night, I took the precaution to leave a couple of extra pillows on the couch in the living room downstairs. If I survived the trip down, half asleep and groggy, in the early hours, I wasn’t about to try my luck going back. 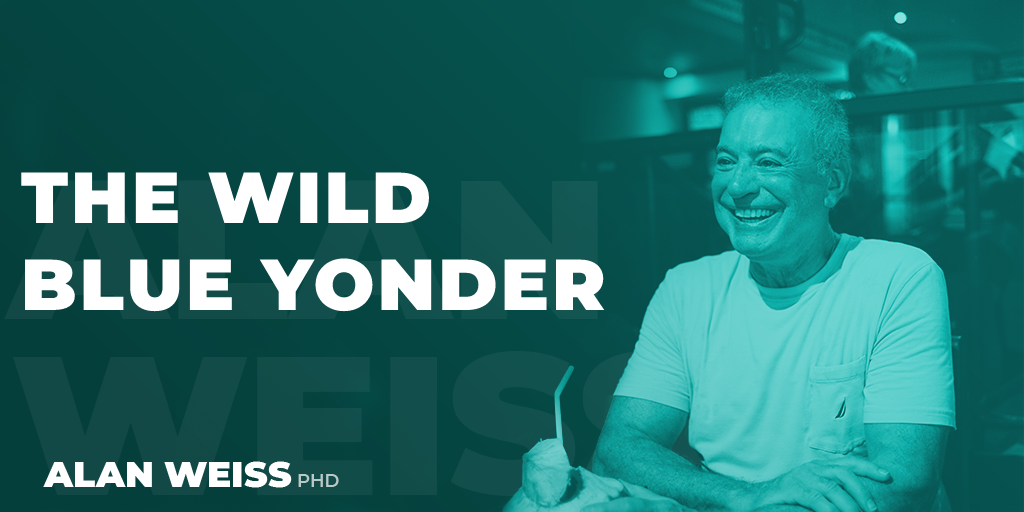 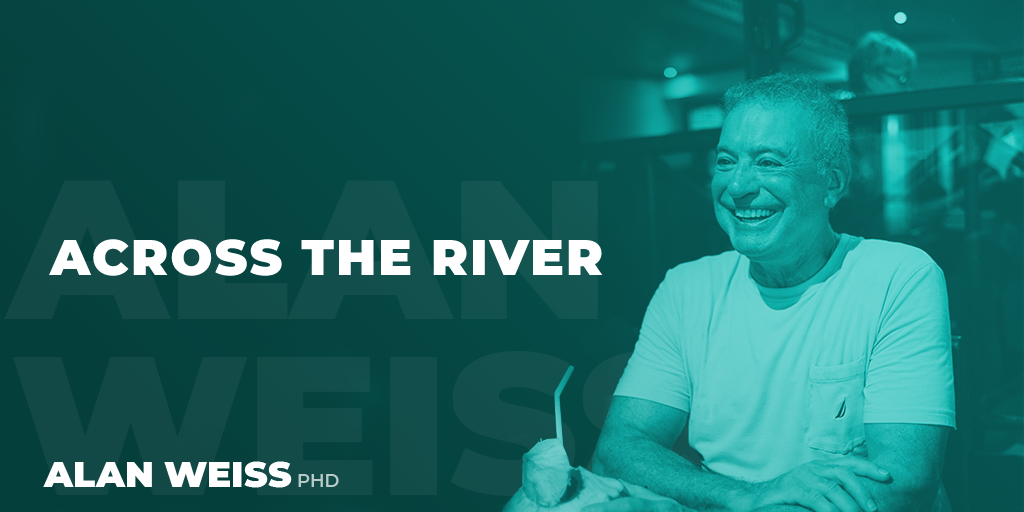 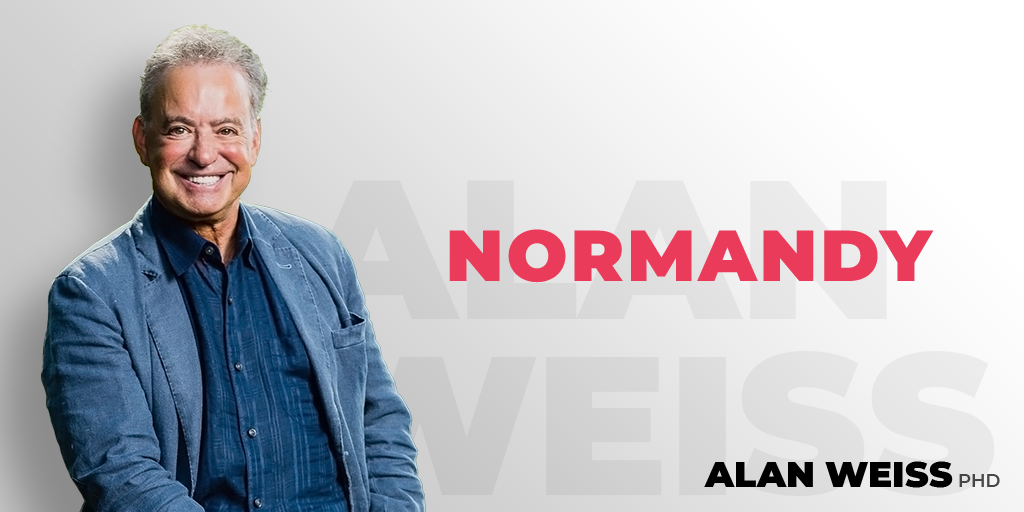 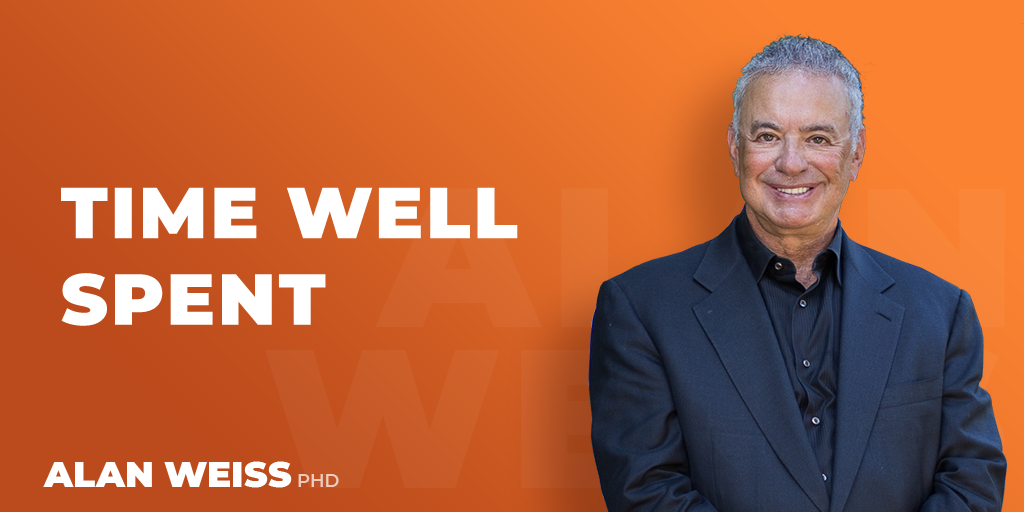