There was a hew and cry from the morning talk shows today because a new reality show is based on an actual CBS affiliate using a female wrestler and glamour-puss as on on-air reporter. Apparently, this demeans the news profession and focuses on all the wrong criteria: looks, sexuality, novelty, reality TV.

The problem, of course, is that the wrestler (who I would assess as moderately attractive and very fit) symbolizes the current reality of network and affiliate news operations.

On ABC’s “Good Morning America,” a distraught news executive complained that this was an insult and undermined the integrity of the news. You’d think that Edward R. Murrow, Walter Cronkite, and Huntley and Brinkley were still broadcasting. Most of the people I see on the news are reading a teleprompter, and not terribly well. Just last week, Kathy Bates, anchoring the Providence ABC early morning newscast, couldn’t pronounce former Israeli Prime Minister David Ben-Gurion’s name correctly. I guess they don’t teach history in modern journalism schools.

Oh, wait, she doubles as the weather forecaster. Maybe they don’t teach it in meteorology school. Nor do they teach grammar, since every day you can hear the anchors say, “Between you and I,” and confuse “imply” with “infer,” and worse. Ms. Bates, alas, is not alone.

I think it would be difficult for the average television viewer to be a game show host, or a talk show host, or a soap opera actor. But a lot of people could appear on “The View” as co-host, since that Hasselback person never shuts up and never manages to say anything interesting, while running on with a valley girl accent. What, exactly, are her credentials? Star Jones was boring, and this one is no Star Jones.

Back to the first amendment: I believe a lot of people can sit behind a desk and read a teleprompter and make “happy talk” with the people around them. The problem is that few of us look the part, AND LOOKS ARE WHAT IT’S ALL ABOUT! Who are we kidding?

Our wrestler neophyte is nowhere as good looking as Amy Roebuck, an NBC news honey, or Natalie Morales, who handles the news on “The Today Show,” or any of the scores of other size-two look-alikes who populate the news desks. (Even Andrea Mitchell, a top-flight reporter, has been glammed up of late.) Most of these women need a solid meal and some body fat. Who is choosing this particular type?

How can the news people descry this newcomer, without any kind of journalistic background, who looks good, and occasionally stumbles over a line? Their studios are full of them. Their journalistic breeding certainly doesn’t emerge in their lightweight interviews or collegial banter, and they clearly take more time getting primped than getting prepped.

Who are we kidding? The wrestler is a threat because she is an extrapolation of what the news on television has become: A pretty face, some novelty, and the ability to read at a distance of nine feet. 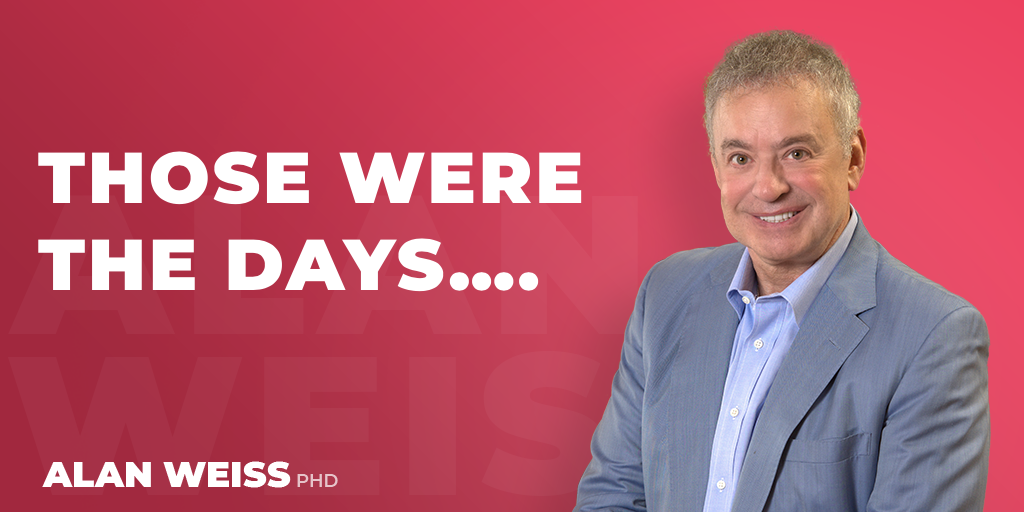 Those Were the Days…. 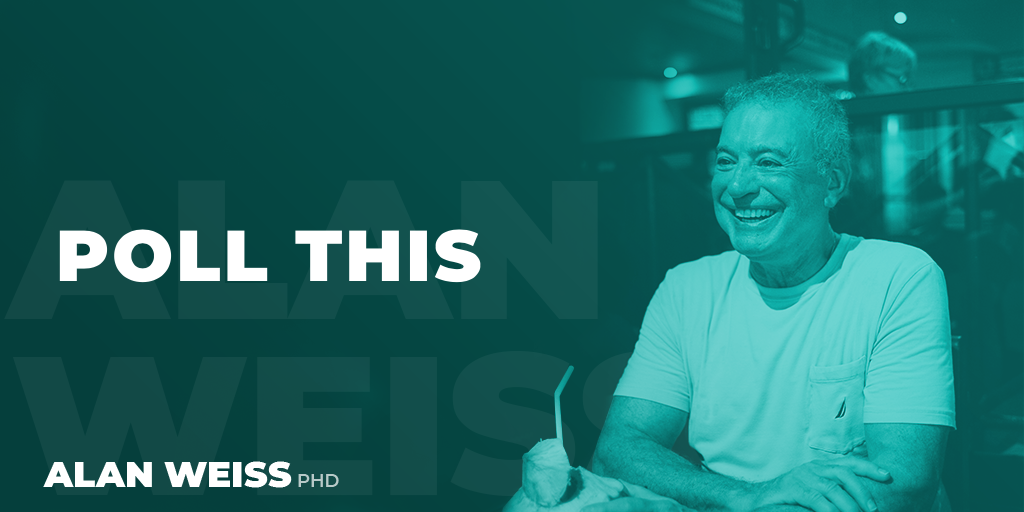 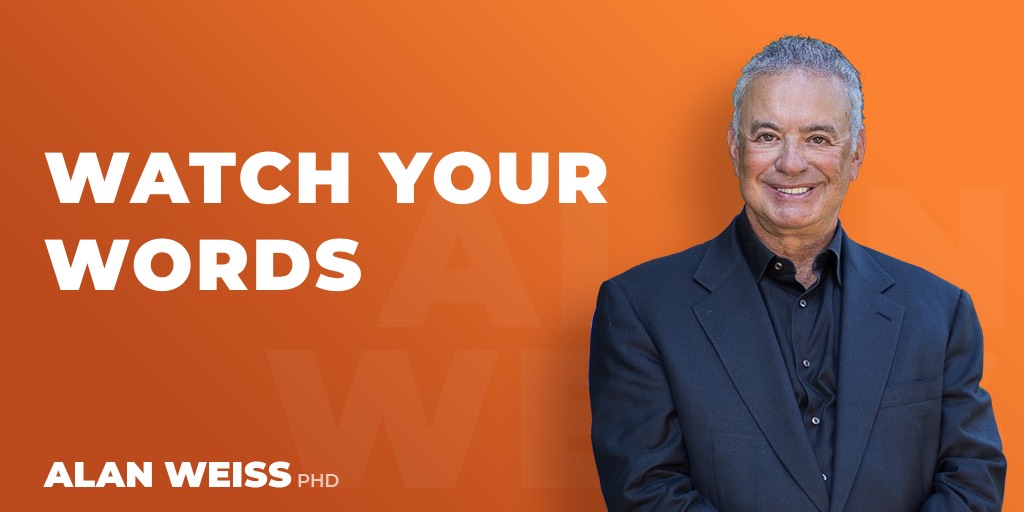 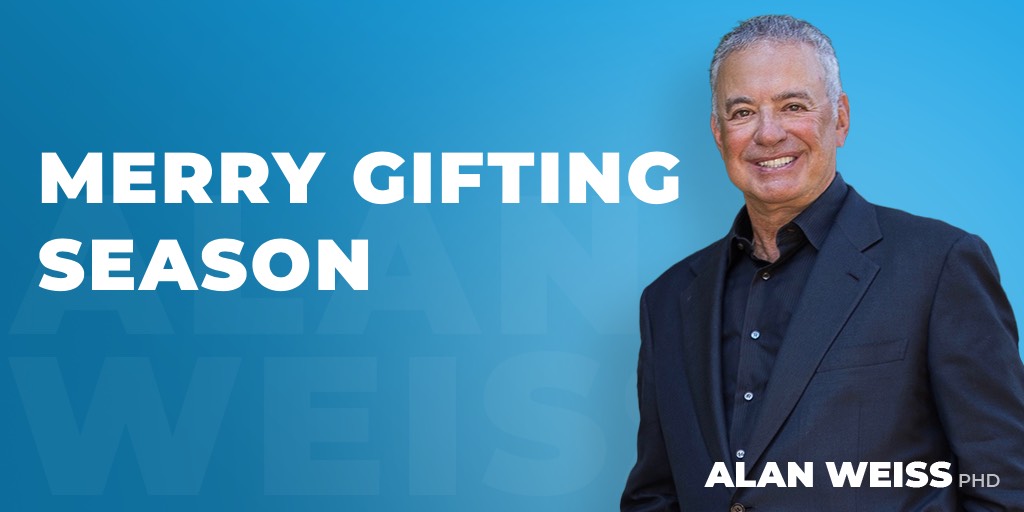