In Case You Were Wondering What I Was Thinking…

In Case You Were Wondering What I Was Thinking…

• Why does the ice cream store give me a dog sundae with ice cream in a cup and a dog biscuit on top, and also a spoon?

• Why do stores and banks keep telling me that the most annoying and time-consuming actions are “for my protection and best interests”? Wouldn’t that, by definition, be my decision, not theirs?

• Somehow I don’t believe that the pedestrians, stopped at a “don’t walk” sign despite the fact you can see there is no traffic coming for 12 blocks, are the early adapters and innovators in the world.

• Airlines are no longer in the air transportation business (at least in the U.S.). They are in the “revenue at any cost and at every turn” business, and I’m not flying domestic carriers internationally if I can possibly help it. And I’m a full-fare, first class passenger.

• You don’t step out of a luxury car and give the parking valet a buck tip if you have any class at all and the car is really yours.

• The people in the first class airport lounges who carry plates piled high with free food and drink alcohol continually are, dollars to donuts, there on a free pass or by accident. People who belong there act as if it’s nothing special.

• The gowns, jewelry, tuxedoes, and shoes at awards ceremonies such as The Golden Globes may be pretty classy, but not necessarily the people wearing them.

• The most entertaining thing about Facebook so far is the movie made about it.

• Passion attempts to influence people, zealotry tries to convert them. I’m all for the former, but I flee from the latter.

• The other evening, at a new restaurant in town, I asked the server what the pasta side was on my plate. He looked at it and said, “It’s either linguini or fettuccini, I’m not sure.” Think the place will last long?

• Every time I thumb through a catalog I wonder why I’m not looking up the item on the Internet. Then I realize: Catalogs create need by suggesting items you weren’t thinking about. The Internet is better at fulfilling the need once it’s identified.

• I was looking for an item today on the Internet, and found a dozen sources. But I chose Amazon because I knew I could order it with “one-click” in two seconds, and not have to laboriously enter my personal information and credit card. And it was least expensive there, though I would have paid more for the benefit.

• The more revivals you see on Broadway and in Hollywood (back comes “How to Succeed in Business,” and “Cage Aux Folles”), the less creativity and talent is extant.

• Do we really require a commercial with only five minutes left in the television show? How perverse do you have to be to succeed in advertising? 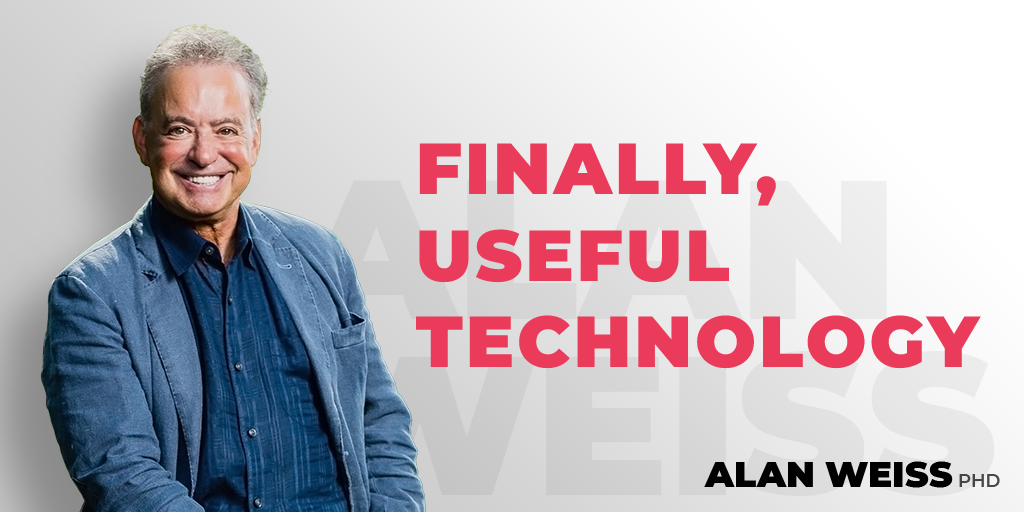 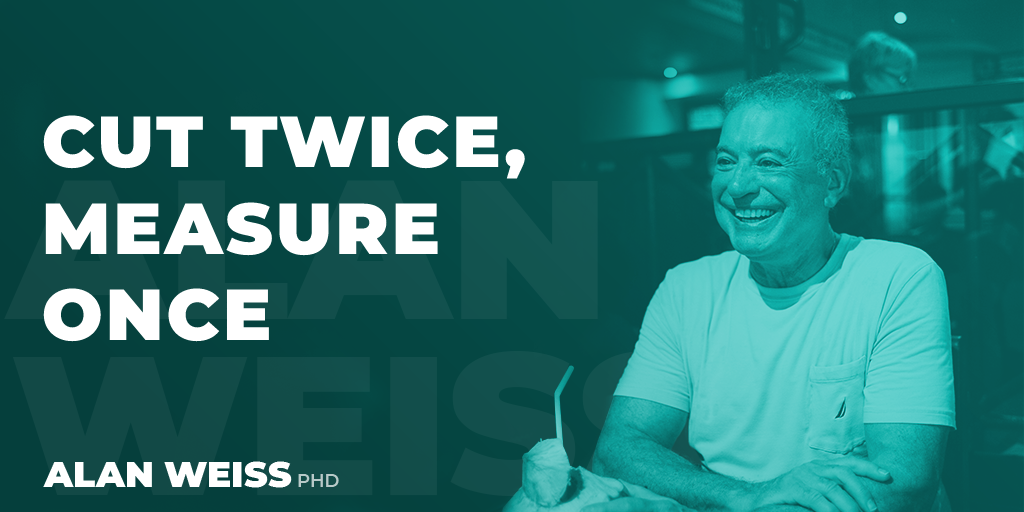 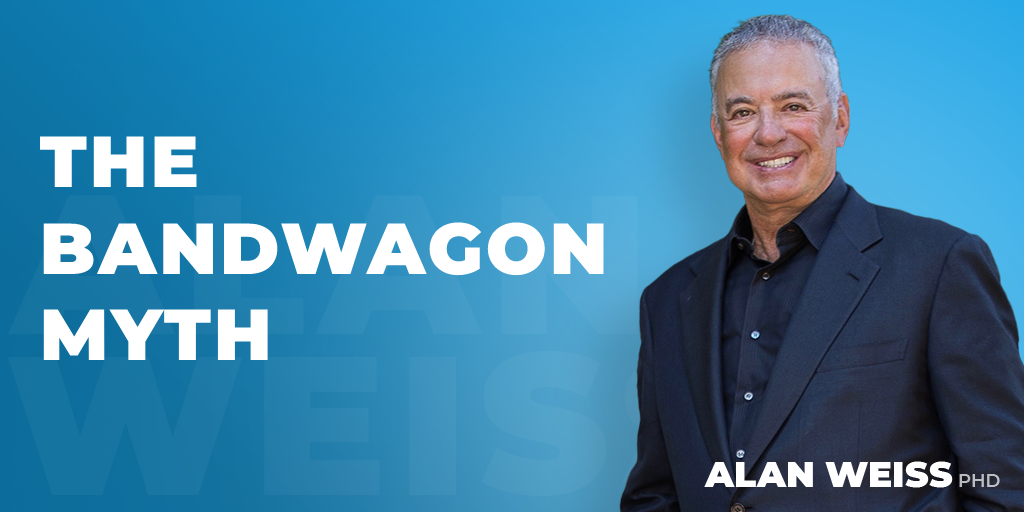 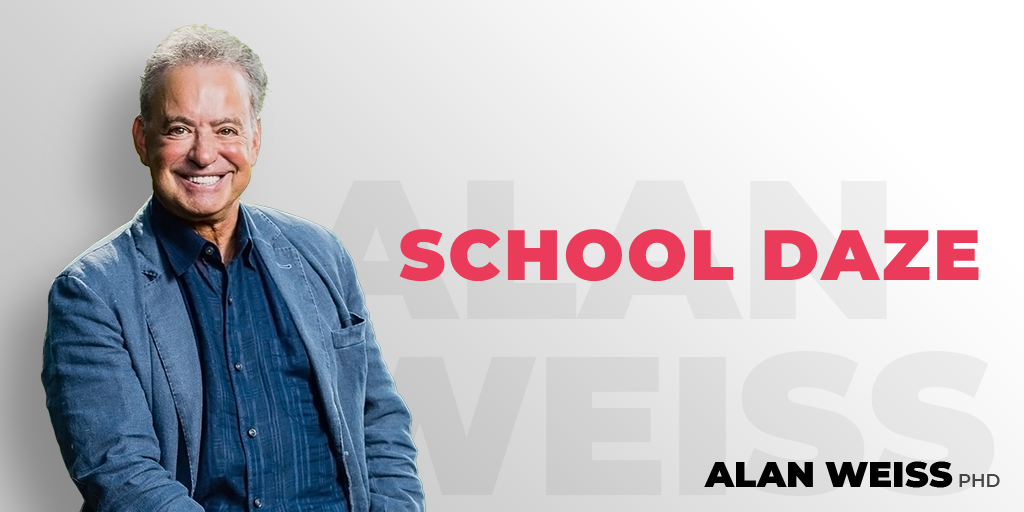