In the Shadow of the Moon

In the Shadow of the Moon

I’m on the board of trustees of the Newport International Film Festival, which just began its tenth year. Our opening night film was a documentary about the Apollo astronauts who walked on the moon. It is one of the finest works I’ve seen in a long time. If you get the chance to see this when it opens nationally, I’d urge you to experience this unique work. It demonstrates what the factor Tom Wolfe called “The Right Stuff” really is, and evokes an age where people could turn from war, assassination, bigotry, and urban turmoil to commonly root for human achievement. 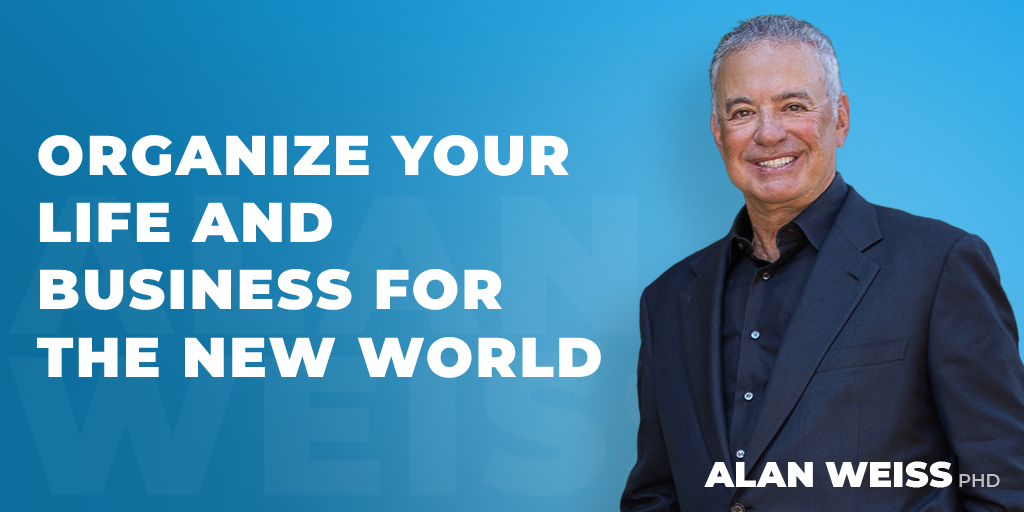 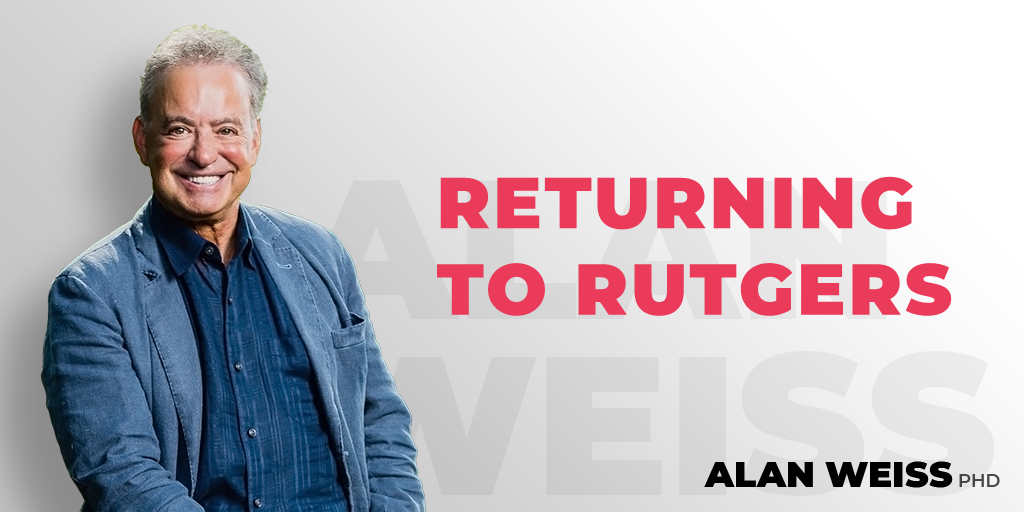 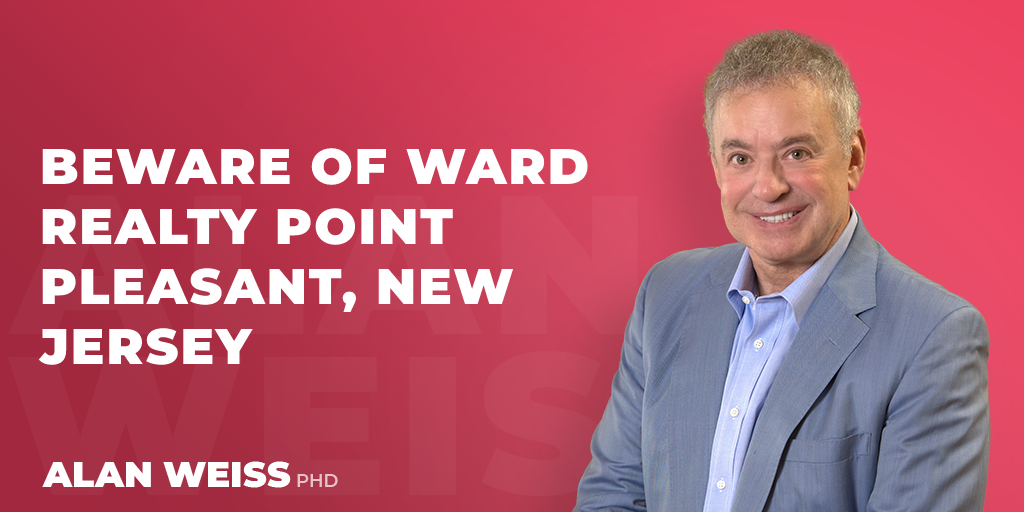