The Jet Blue flight attendant fighting for his 15 minutes of fame—and who could have easily killed anyone standing beneath that exit chute he triggered—will undoubtedly make the rounds as the cotemporary symbol of the movie Network’s Howard Beale (“I’m mad as hell and I’m not going to take it any more!”). He probably has an agent by now. As we mistakenly applaud his “fed up as an art form” behavior, I wonder how many other people will vent their spleen despite the danger: a police officer who shoots a jaywalker; an air traffic controller who directs two planes into each other; a nurse who starts pulling out feeding tubes?

Will they all go on Oprah?

What we’re actually seeing is a huge case of being in denial, coupled with redirected anger, supported by massive narcissism.

In an age where everyone has the opportunity on social media platforms and via instant recordings to publicize their every shrug and moan, we all take on an exaggerated feeling of self-importance, a belief that our own common, human travails have a genuine gravitas and must be seen by everyone as especially important and due for instant remediation. This guy engaged in a juvenile temper tantrum with adult repercussions and many people are applauding him for the retrogression.

Flight attendants will tell you that they are there for our safety. But they are also there for our comfort, and that is the preponderance of their actual work on most flights. I fly only first class, and the level of service is fine about 75 percent of the time domestically (about 90 percent on foreign carriers). It’s a tough job when an airline like American has removed everything from pillows for your head to olives for your martini in the name of profit. I look back there in coach, especially on long trips, and I wonder why all those people aren’t violent at any given time.

On one Spirit Airlines flight, the attendant raced down the aisle—she had not heard the bell indicating we were permitted to rise—screaming at people to sit back down. She had also threatened to call security at the departure gate when I had my feet on the bulkhead, which she claimed was “unsanitary.” When I pointed to a woman across the way with her feet up, the flight attendant just stomped away. (She had apparently overheard me on the phone with my wife explaining I’d be late because the airline had had such a sloppy boarding process, and she took umbrage.) I couldn’t understand how this kind of inappropriate reaction was missed by her supervision. There are almost always early signs.

The latest iteration of our personal, too-public Facebook soap boxes appears to be the right to “vent” and express our perceived victimization at will. We’ve morphed from “The customer is always right,” to “The customers are a royal pain, why do we need them?”

There is no question that airline management, with the exception of the likes of Gordon Bethune or Herb Kelleher, has been as dimwitted as can be in good times and bad. They don’t treat their employees very well as a rule, and the working conditions have degraded as much for cabin and flight crews as they have for passengers, maybe worse. But I don’t attack flight crews because the airline isn’t giving me a meal during a three-hour fight, or the seating area is too cramped, or the lavatory is filthy. I deal with it.

I’ve been hit by passenger luggage, and I’ve hit passengers with my luggage. Stuff happens. Some people are civil, some are rude. Such is life on a public conveyance. I’m not especially trained to deal with it but we all seem to use our common sense and persevere. Those passengers trapped for hours on hot planes where the authorities were too stupid to let them off didn’t hold the crew hostage, though I don’t believe any jury would have convicted them if they had. They complained, but they acted rationally. They didn’t trigger the escape slides and raid the liquor cart, though they easily could have.

This flight attendant with his beer slide and YouTube hits will be glorified for just not being willing to take it any more. And that will enable the next person with little self-restraint, a poor self-image, and total self-absorption to push it one more level. Probably, someone will be hurt.

That’s worse than a crime. It’s ignorant. And you’re an accomplice if you support it. 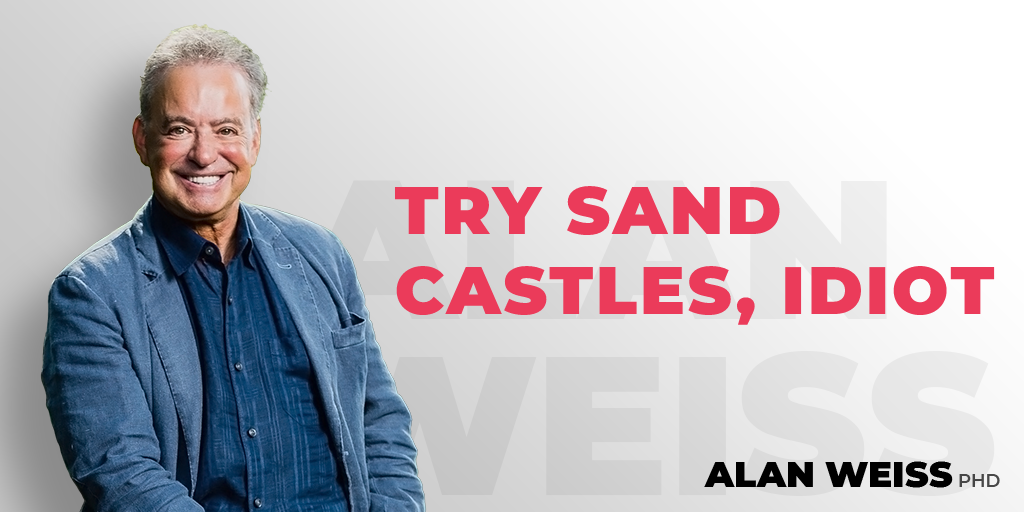 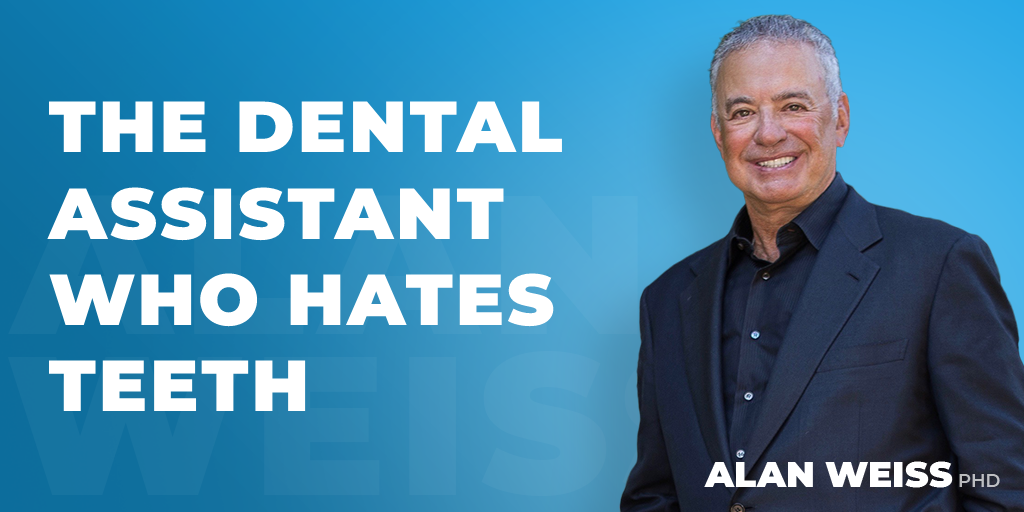 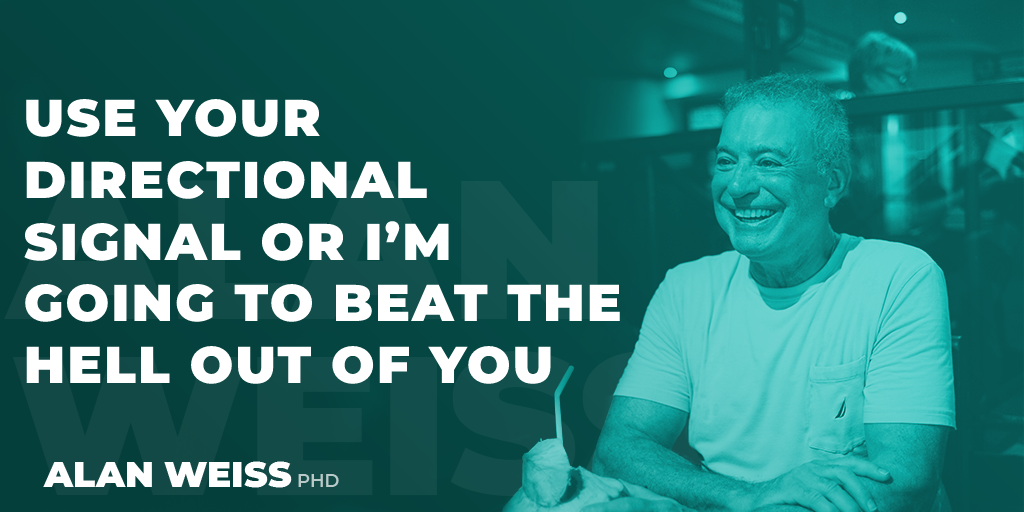 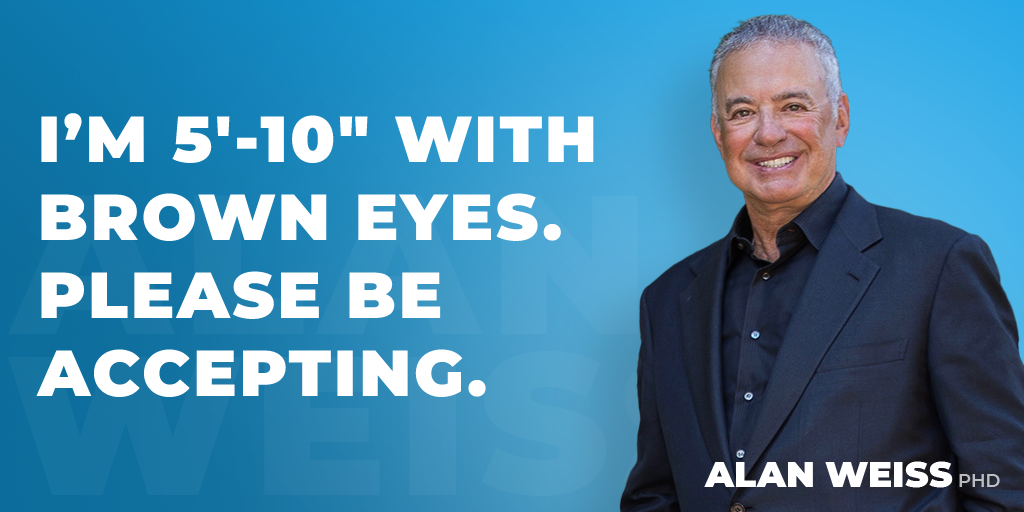