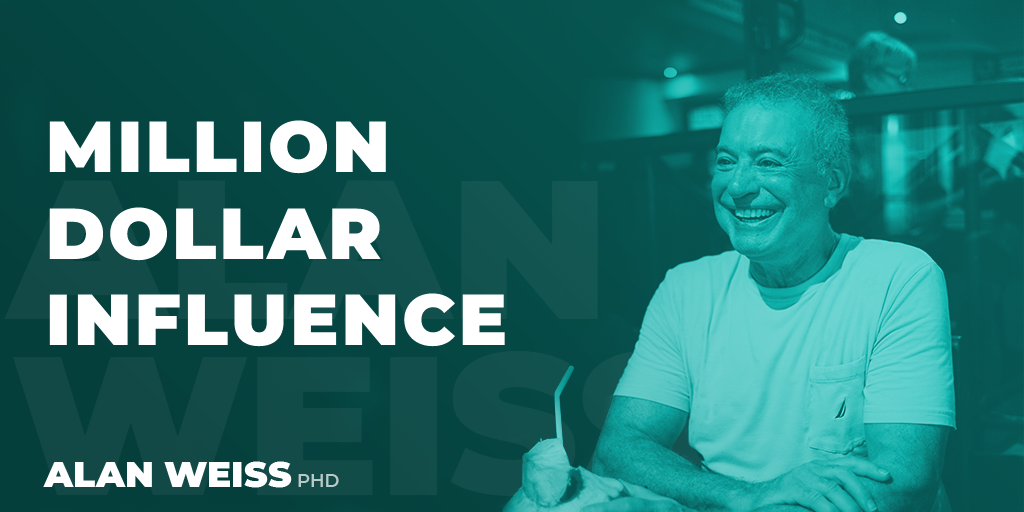 The Dynamics of the Deal

The authority figure in a business deal can appear murky or even opaque when first approaching an opportunity. Chapter 2 illustrates that one can delegate authority but not accountability. The accountable individual may not be the decider. It may appear logical that the buyer is at the top of the organization chart; however, applying that logic would suggest the CEO does it all. You’ll need to dig deeper.

A constellation of people surrounds the actual buyer in most decisions, planets circling the sun. In business decision mapping, there are gatekeepers, decision influencers, and decision enablers, each of whom can play a role in influencing a decision. Understanding the decision-making process can guide your moves, but the precision and efficacy of your language will carry the day. First, let’s look at some organizations you’re likely to encounter.

Understanding the environment will aid in your success. Hierarchical organizations allow for top-down, centralized management and at least a perception of control by those at the top. In a hierarchical organization, functional leads such as marketing, sales, research, and R&D often report directly to the CEO or a COO. Most people you initially meet in B2B or B2G are looking up to a boss.

A leadership team typically confers about strategy and solutions among themselves and sometimes with board members, then sends the directions downward. Good governance requires a level of board engagement. However, an adjunct subcommittee of seniors often looks at a challenge first, thereby diluting some accountability before the task(s) are sent downhill. In the wrong hands, a challenge worthy of quick action can fall victim to a committee intent on admiring the problem further

Teams always have a formal or informal leader, as do committees, as do boards, as do “executive councils.” It’s not necessarily “majority rule” but often “which way is the wind blowing for the leader.”

Product leaders are an additional option to assign accountability. For example, within a hierarchy, Apple assigns product leaders for categories like services, Mac, or iPhone. Scrum management also uses product areas as lines of demarcation within a matrixed organization. Think of prod-uct organization horizontally, not vertically. Product organizations all tap into the shared functions listed above.

In many small businesses with annual revenues below $50 million and headcount below 500, the president (or founder) is most often the default final decision-maker. The organization chart may say one thing, but the informal power of the small business president will always be evident. Even with the delegation of authority, if proposing something new or out-side the existing plan, the delegated authority in smaller businesses will prove inadequate.

In government settings such as federal agencies or even a congressional office, “ownership” of issues is typically defined by program, project, or portfolio—at least on paper. In government, the actual owner of the issue is the person or entity controlling the relevant line of the budget. It’s etched in stone in government if something has no funding, it’s not real. When you identify who can change budget allocations, you are closing in on where the power lies.

The test for whether you have found the decision-maker is confirmation that they have both authority and means.

If you are a corporate executive or aspire to be one, you may recognize the power that accompanies control of funds in your immediate circle. You have a boss or bosses to whom you answer for tasking. But which of those people controls your paycheck? The person who determines whether your raise will be an additional .05% or 15% or whether you will receive a maxi-mum or token bonus, or a “pink slip,” is your real boss. Think about it.

Equally important in any organization is the informal power that flows in all directions. It may take any of several forms and stem from a variety of individuals:

GET YOUR HOUSE IN ORDER BEFORE ISOLATING

You may not notice that your actions are a part of a broader campaign that’s continually unfolding. Your attire, demeanor, words, actions, and reputation continually represent you to the buying constellation. You may not yet recognize who the buyer is. You may not even acknowledge you’re selling. Million Dollar Influence is a form of selling. While you are trying to identify who can make decisions, the people on the other side are sizing you up as well. 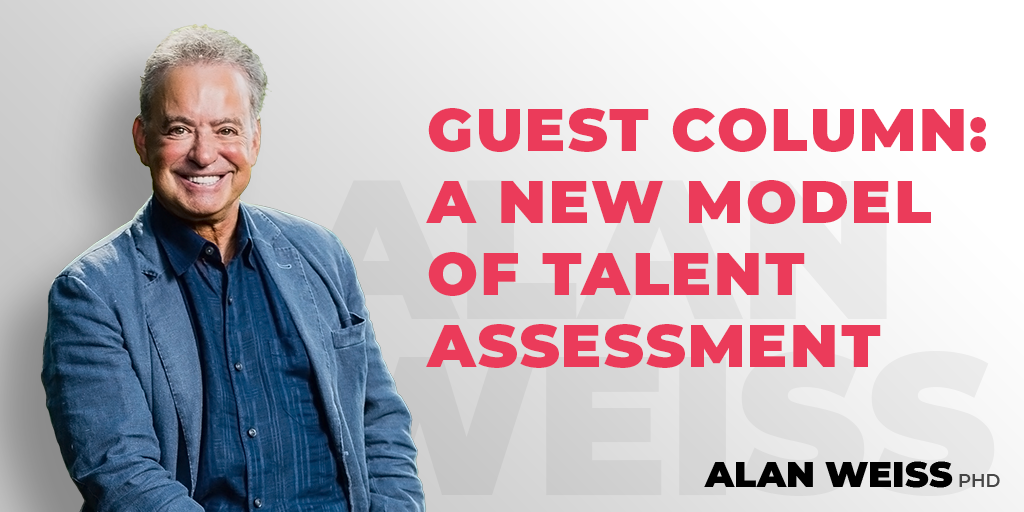 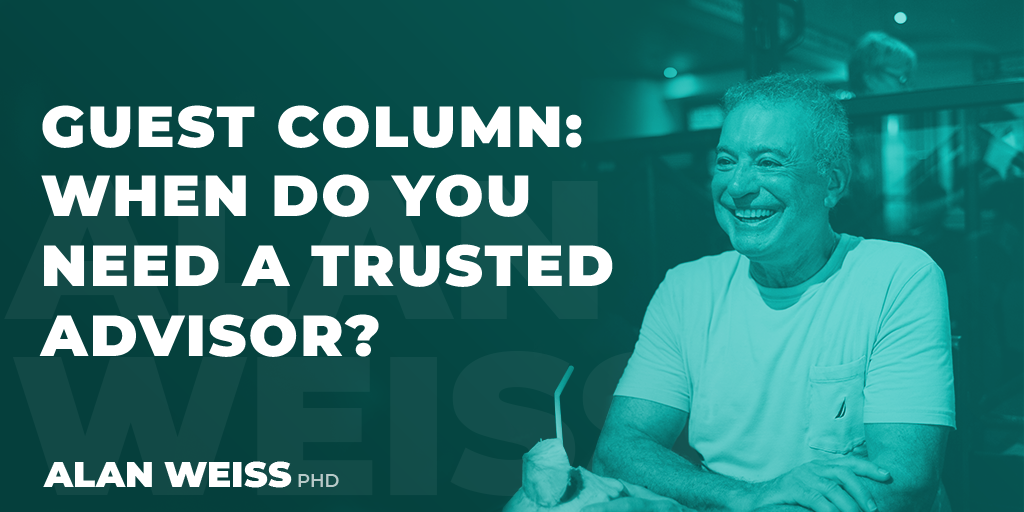 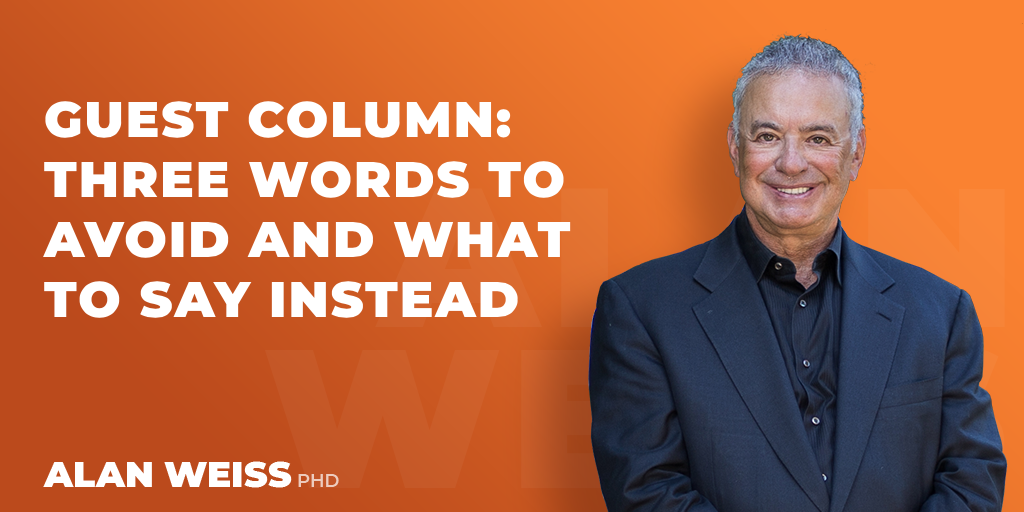 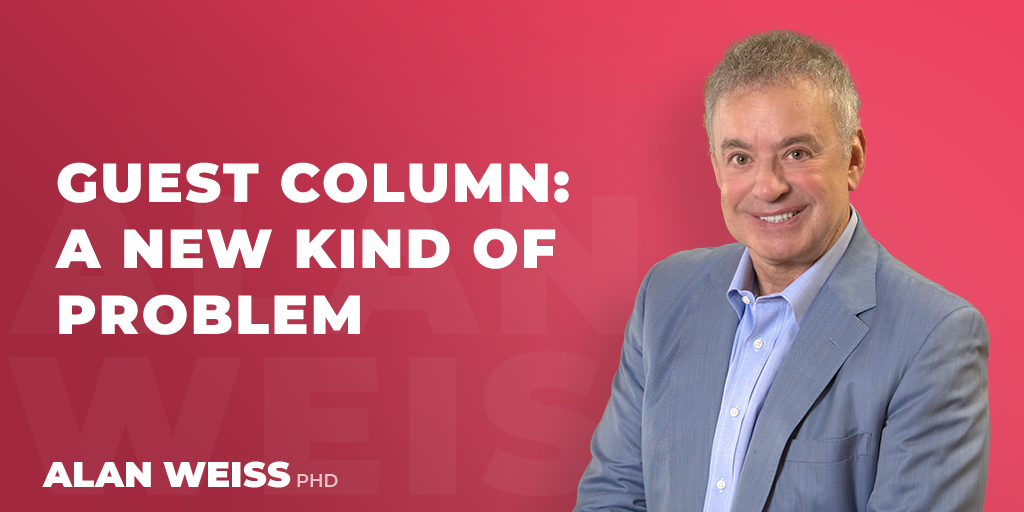