I coached a man whose issue was nerves. He was an excellent speaker, but he perspired so much for the first ten minutes of his talks that he would only wear the color blue which tended to somewhat conceal the problem. After about ten minutes into his talk he was fine, cool as a cucumber.

I asked him if this were always the case.

“No,” he said, “about ten percent of the time I’m fine right from he outset.”

“What’s distinct about those times, if anything?” I asked.

“It’s when I’m rushed on because we had a technical problem backstage, or a client had corralled me to talk until the last minute.”

I told him that, in the future, he was to arrive at the last minute, grab his mike just at his introduction, and walk on stage. Alternatively, he could arrive earlier but engage someone about last night’s ball game or some news item, then rush on stage. The problem was solved.

He was excellent about what he did, but he drove himself into a lather when he engaged in introspection before addressing an audience. We removed time for introspection.

When you’re not good at something, you ought to be concerned about getting better.

When you’re already good at something, you really shouldn’t be concerned about getting worse. 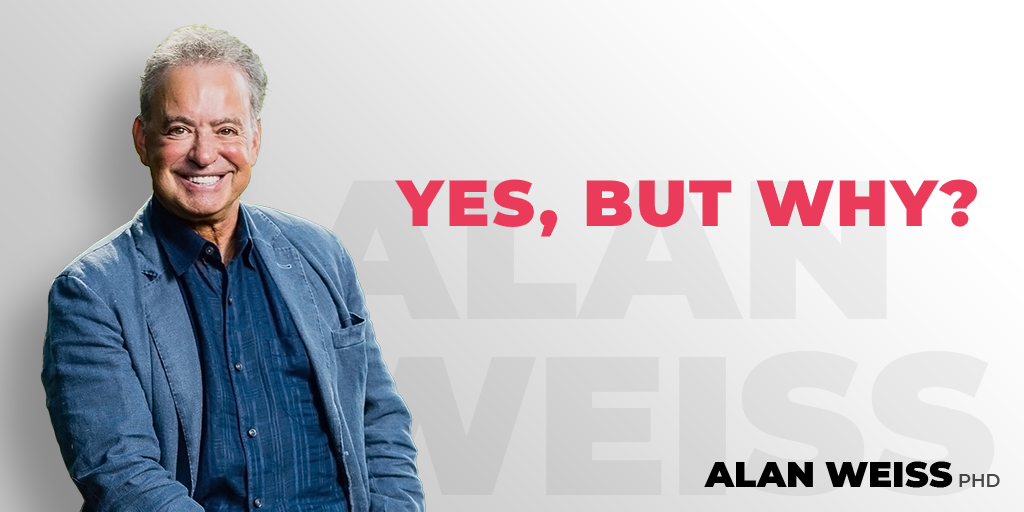 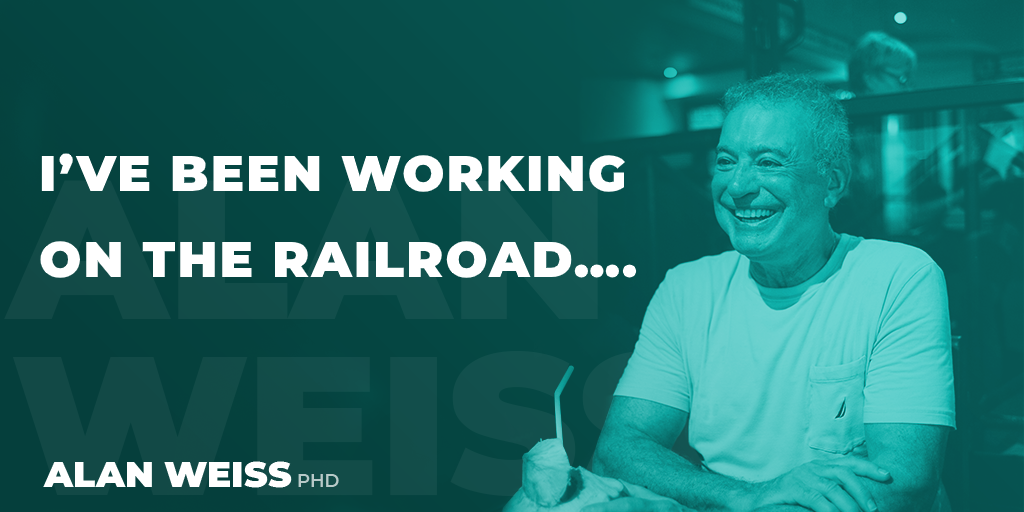 I’ve Been Working on the Railroad…. 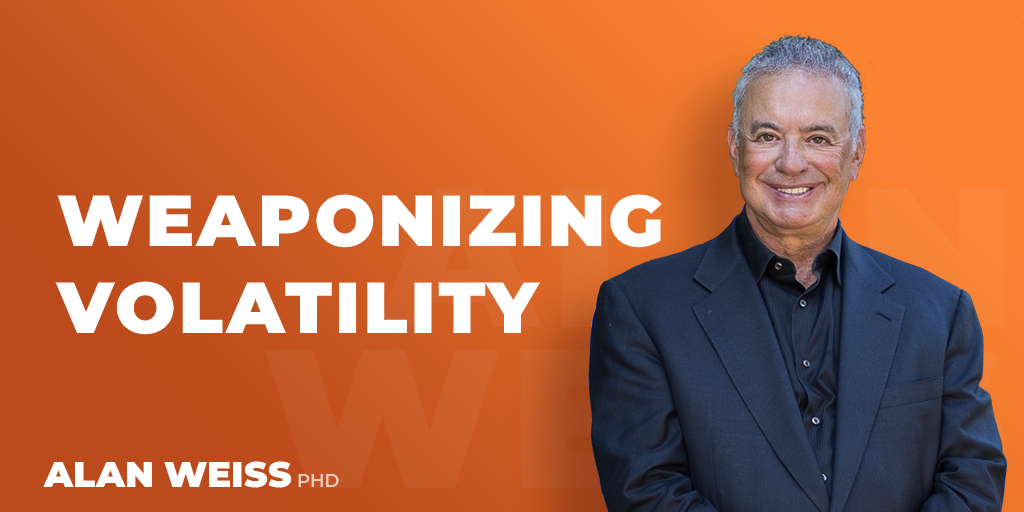 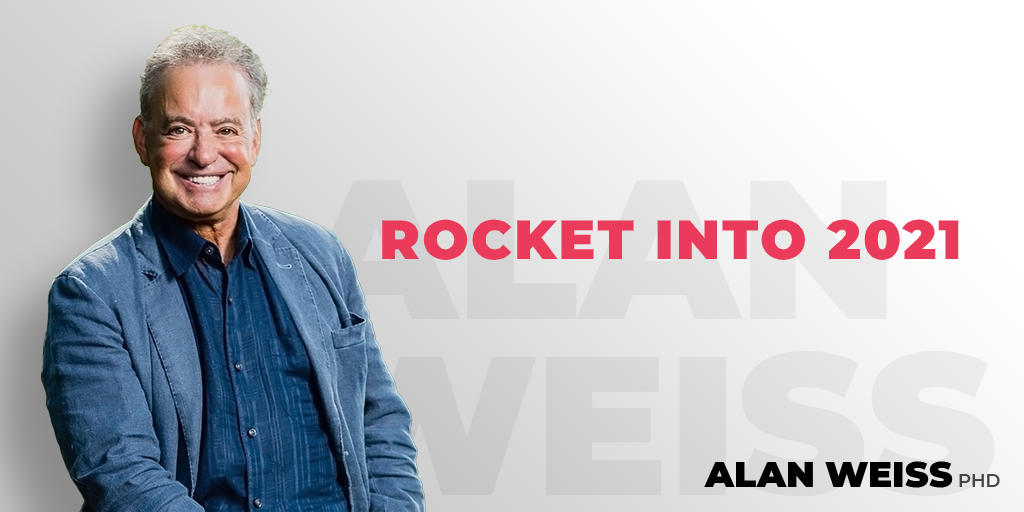