The future of newspapers is in one of two directions: The will form national networks, as have radio and TV stations, or they will grow small and serve localities. A good friend of mine and media expert agrees with me about this, over lunch and a couple of glasses of wine. So we know it’s true.

Apparently, very few in the newspaper business do.

The Wall Street Journal, New York Times, and USAToday are already networked. They serve the nation (and beyond) with national news and some localized flavor. People in Phoenix will be purchasing the local editions of those networks, as will the good people in San Francisco, Boston, and Cincinnati.

So what happens to the Boston Globe (which the New York Times is unloading at a huge loss) or the Hartford Courant, or the Philadelphia Enquirer? They had better understand that no one cares whether they have a bureau in London or a reporter in Kabul. We don’t need national business reports from them. We need stories on the local school system, the governor’s fight with the legislature, and who will be named to the state’s football all-star team.

Yet what brilliant strategies have such newspapers embarked upon? They’ve CUT local staffs and local coverage. (The Hartford Courant, as just one example, is engaged in the curious practice of “aggregation,” which essentially means you take other, local media coverage and reprint it yourself, sometimes with attribution, sometimes not. When I was taking journalism courses they called that “plagiarism.”)

Just as Kodak was still hiring chemists as film was being made obsolete by electronics, just as no vacuum tube manufacturer successfully entered the transistor business, newspapers have decided that it’s all about whether or not they cooperate with the Internet (their particular monster in the closet, even though they never really handled radio or TV all that well). The market model has changed, and has been changing for decades. Finally, newspapers are down to a few last fingers clinging to the branch, but the branch is cracking. (And they’ve had their chance, because they’ve made some huge profits in the past, but those simply went to the owning families or chains.)

This isn’t an issue of whether people enjoy holding a physical newspaper, kicking back, and reading with a cup of coffee or something stronger (they do). It’s about value and who is willing to pay for what kind of value.

When I edited our high school newspaper, I would tour the school in the morning to make sure the distribution was efficient. And I inevitably found absolute quiet, once a month, during those tours. A lack of cacaphony was otherwise unthinkable in this rowdy, inner city school. But everyone was hunkered down with the newspaper open—looking for their names. (So were most of the teachers.)

Locally, people want to see their name, their kids’ names, their neighbors’ names. The don’t need local news to tell them about national unemployment but rather about local jobs. The can learn about the country’s health care debate elsewhere, but not where to go to get a flu shot.

Don’t let anyone tell you that strategy is an esoteric or unnecessary or unworkable exercise. It’s vital to do it right, almost always with someone from outside the organization, untainted by history, politics, superiors, and a vested retirement plan. This is where consultants are worth their weight in platinum. It’s too bad for the industry that newspapers never thought to hire more of them.

But, then again, that’s old news. 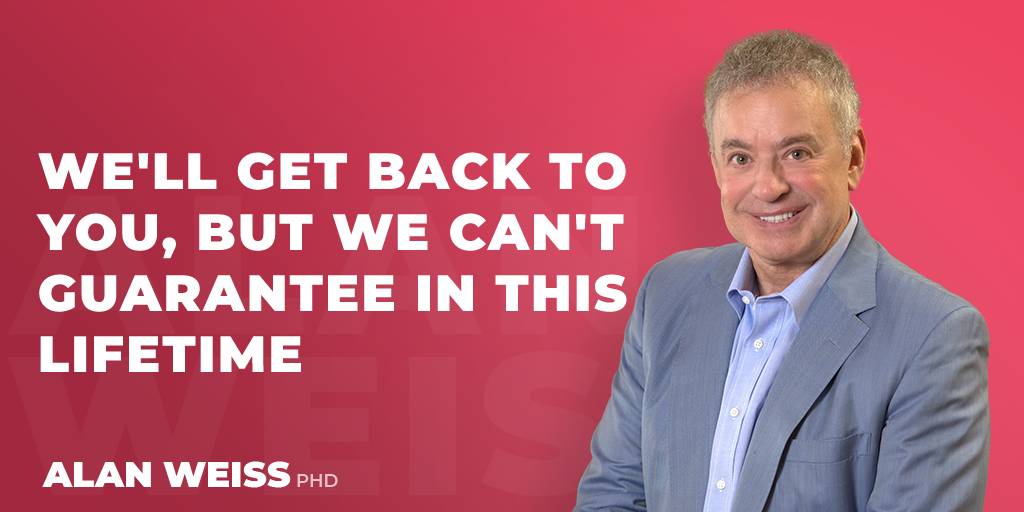 We’ll Get Back to You, But We Can’t Guarantee in this Lifetime 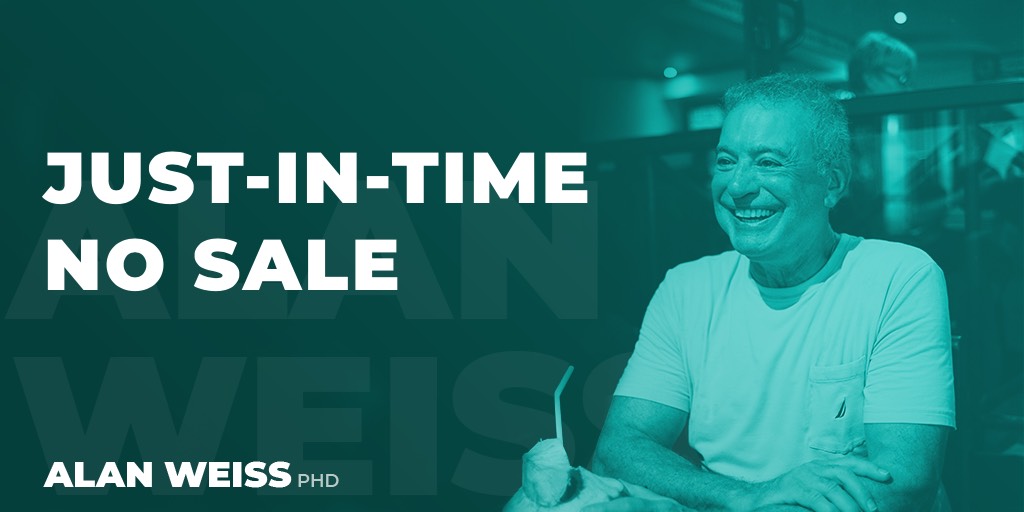 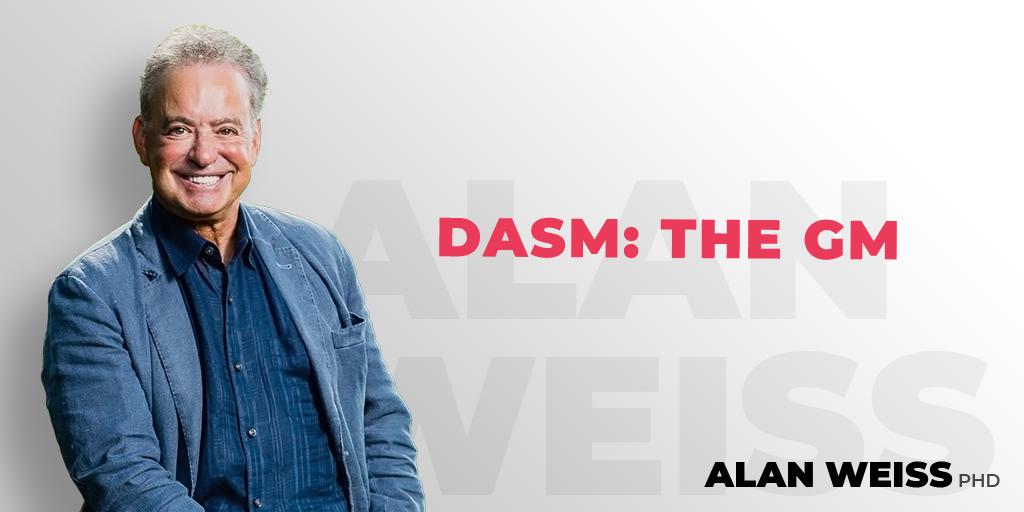 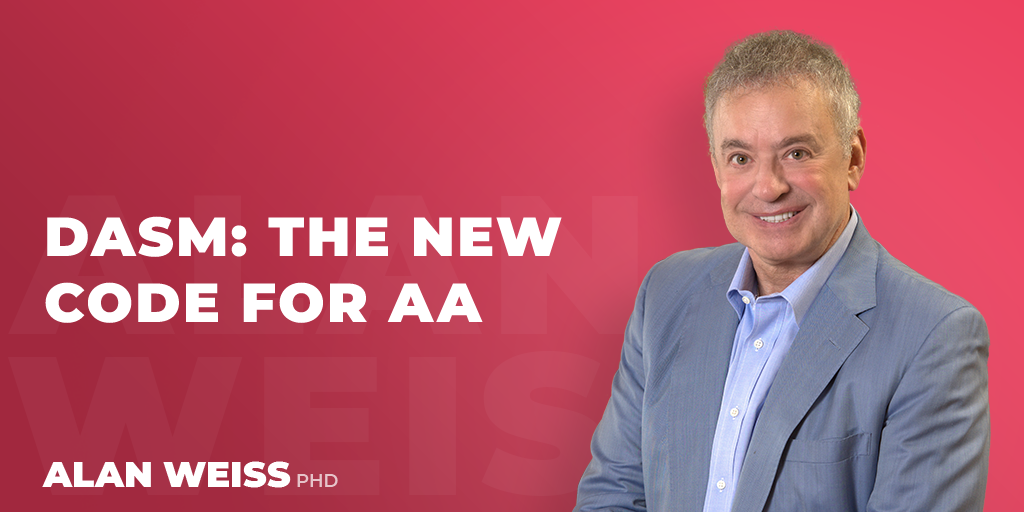 DASM: The New Code for AA