In Case You Were Wondering What I Was Thinking, Personal Improvement

I detest the use of “tribes” to denote people of a certain common interest or pursuit. I’m sensitive to the fact that many people write about tribes as glorious constructs, most particularly Seth Godin, whose writing I respect and opinions I find provocative. Interestingly, one can’t comment on Seth’s blog about tribes or anything else, but you can comment here on my blog—where I talk about “communities.”

Those people killing each other in the Mideast more often than not belong to differing tribes, not differing communities. The may share common politics, values, and beliefs, but their tribal origins trump all of that agreement. They are linked by social, religious, or kinship affiliations, and have traditional enemies about whom they tend to be highly impassioned.

Tribes are homogenous, communities are heterogeneous.

Tribes are exclusionary. They recognize their own members’ similarities and common background, and tend to take captives or slaves, generally seeing others as enemies at worst and inferiors at best. A famous experiment with devoted Starbucks users and Dunkin’ Donuts users found that no one in either group would agree to switch brands or environment—they were true tribes, derogatory and condescending about the other. (“I felt I was intruding in someone’s fancy living room in Starbucks.” “Do you realize that in Dunkin’ Donuts you can’t get soy milk in your latté?”)

Communities are inclusionary. The are characterized by common attitudes, interests, and goals. Religion, beliefs, kinship, and opinions can differ starkly in communities and, in fact, give them vibrancy and dynamism, allowing for continued experimentation and growth. They do not hold long-term animosities against other communities, and those within them shift in opinion and allegiance as time goes by and learning occurs.

Tribes typically have recognized leaders, often ancestral and inherited. Communities can have many leaders and most are based on perceived merit and intellect. My observation is that tribes tend to be insecure, mistrustful of non-tribal relationships, and highly threatened by perceived attacks on their beliefs and behaviors.

Communities are much more elastic, since it’s almost impossible to insult everyone at once due to the eclectic nature of the community. They will embrace outsiders and interact with other communities readily.

I create professional communities that take the form of meetings, online Forums, newsletters, growth circles, videos, and so forth, real and virtual. Very diverse, global members are united around a goal of providing greater value for clients in return for fees commensurate with that value, which in turn will lead to enhanced lifestyles and the freedom to create still more value. We welcome anyone who believes in that philosophy.

But I don’t create tribes, nor do I find them effective. The only chief I ever wanted to be was a fire chief, but my grandmother told me to forget about that and get myself into college.

It proved to be good advice, and I found there a great community. (Not that there’s anything wrong with being a fire chief!) 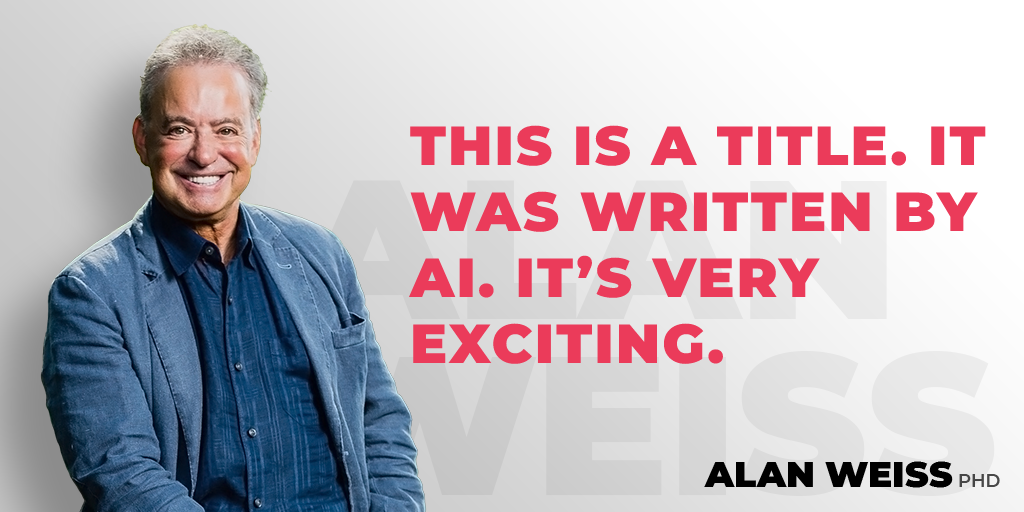 This Is A Title. It Was Written By AI. It’s Very Exciting. 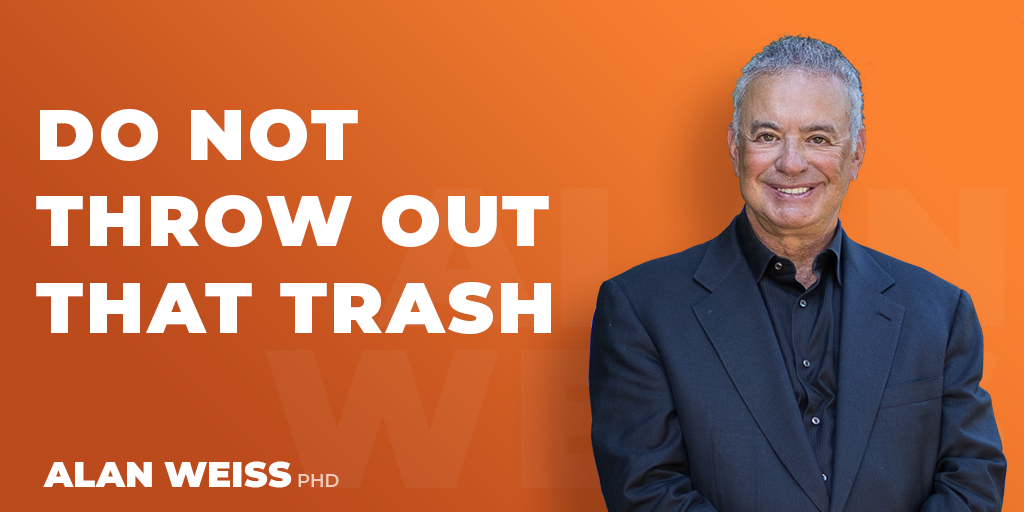 Do Not Throw Out That Trash 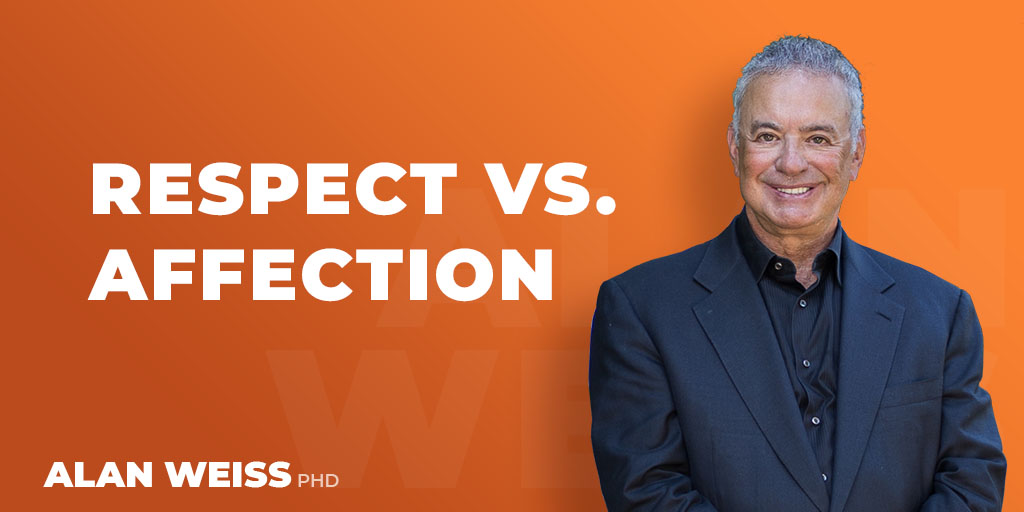 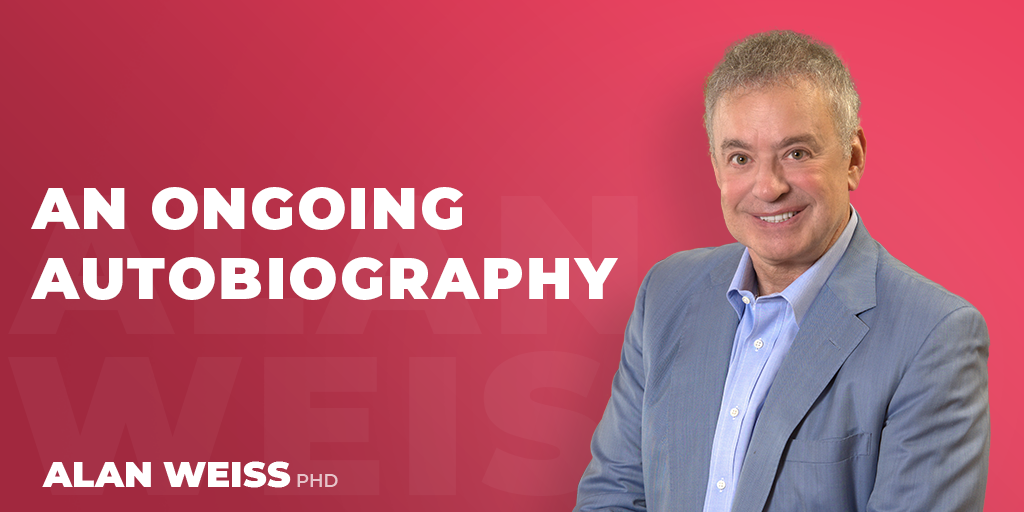