A Case for Early 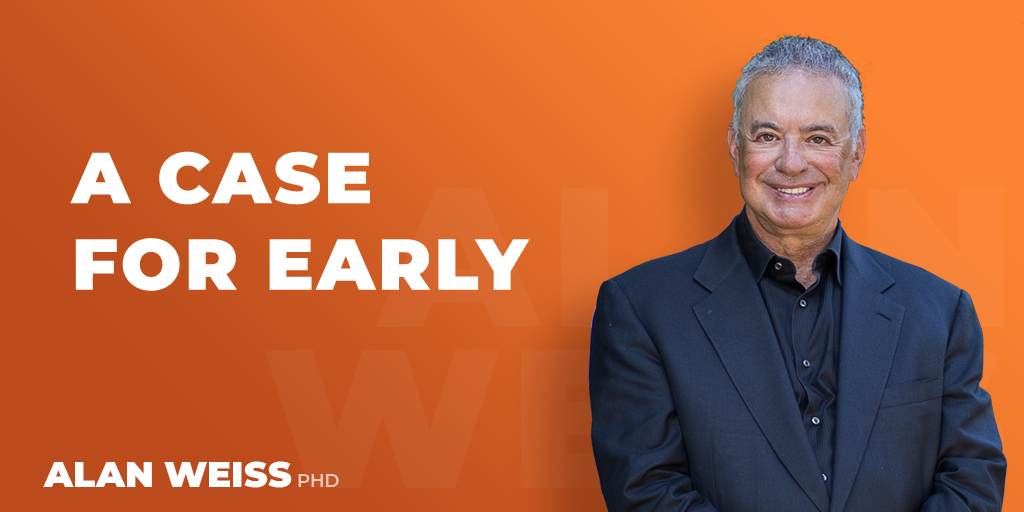 A Case for Early

I’ve always tried to get what I need to get done early in the day, and avoid the late afternoon. I’ve seen clients where everyone wants to see the boss before lunch because the boss allots more time and is more flexible then.

I told a vet once who was going to operate on my dog, and who had a succession of emergencies which delayed the 7 am intended operation until 3, “Move it to tomorrow morning.” When he told me he still had time late that afternoon, I said, “Are you as fresh and energetic as you were at 7?” He admitted he wasn’t and moved the non-emergency operation to the next morning.

Whether you’re talking about haircuts, manicures, mechanical work on your car, repaving a driveway, meeting a prospect buyer, or delivering a speech, it’s always going to be more likely to see top work done early in the day.

I know all about “night owls.” But owls hunt mice. 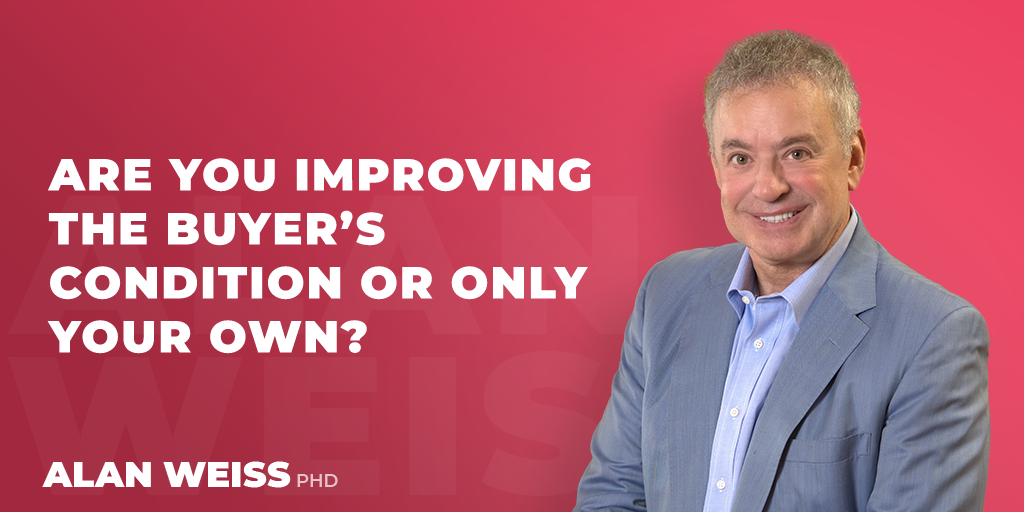 Are You Improving the Buyer’s Condition Or Only Your Own? 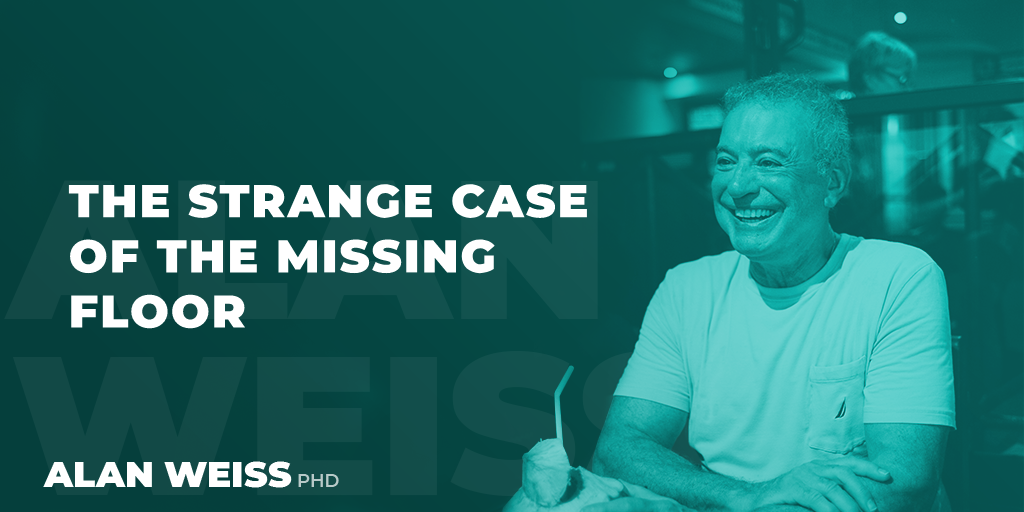 The Strange Case of the Missing Floor 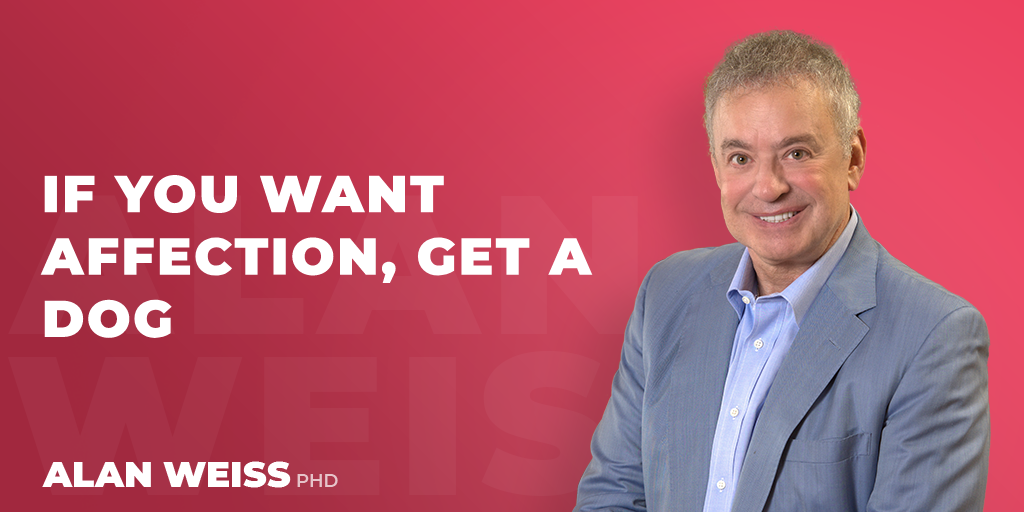 If You Want Affection, Get A Dog 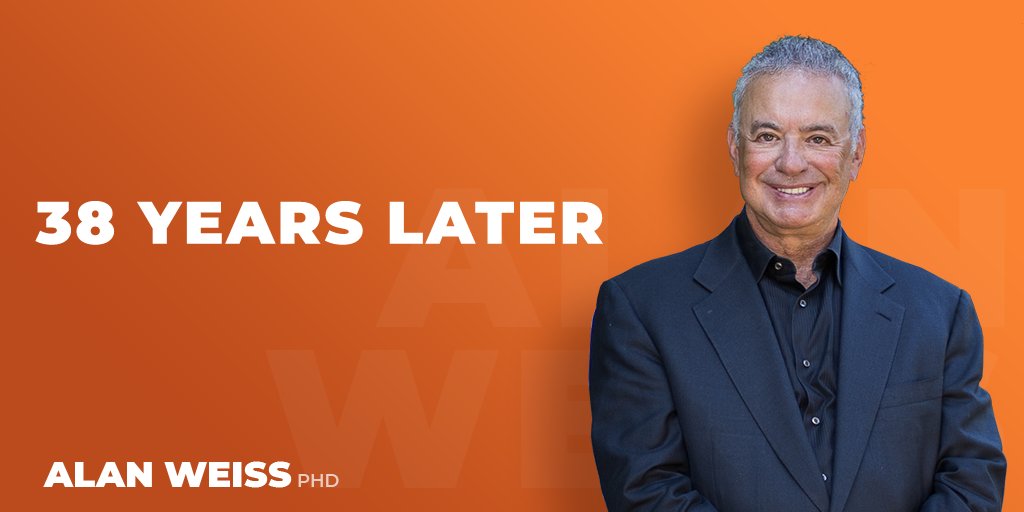