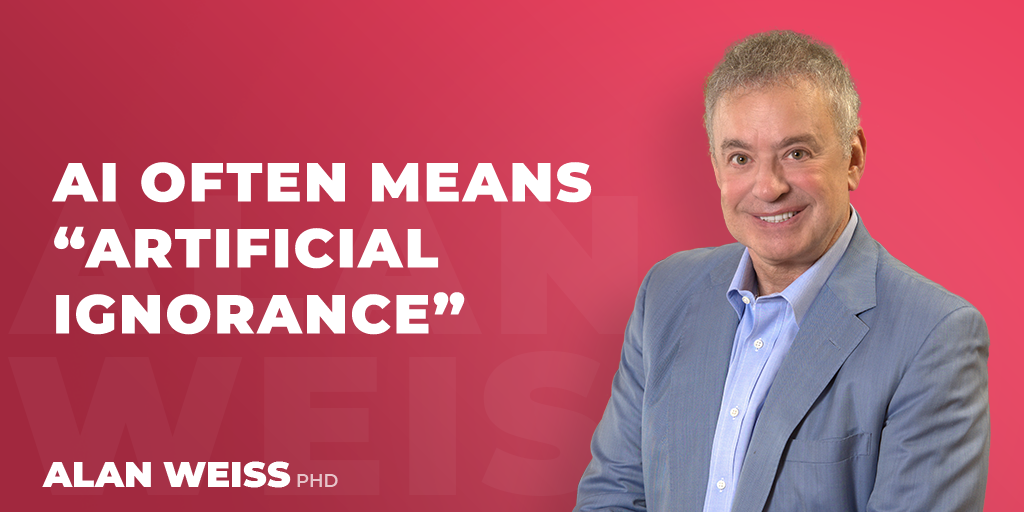 Artificial intelligence is not putting any consultants out of work. Au contraire, it will create far more work, at least for the good ones.

Because my spell check on my iPhone causes more errors than it corrects. Because we used to be able to quickly fix mechanical problems and improve direct human interactions. But with technology issues we’re reduced to the ridiculous practice of unplugging and replugging, and of dealing with people who say things in email they would never dream of saying in person.

Because errors in a technological world have instantaneous and harsh repercussions. This is why so-called “autonomous cars” are not going to be the common form of transportation during our lifetimes and our kids’ lifetimes. It’s why losing a notebook is an annoyance, but having your wifi crash can be catastrophic.

Consultants need to help develop preventive actions to avoid high probability risks and contingent actions to try to mitigate their seriousness if they occur anyway.

“Crisis management” is a misnomer. What we need to focus on is “crisis avoidance.” I admire an effective sprinkler system, but I crave more a thorough fire marshal. I’d rather spend money preventing the fire than cleaning up afterwards. 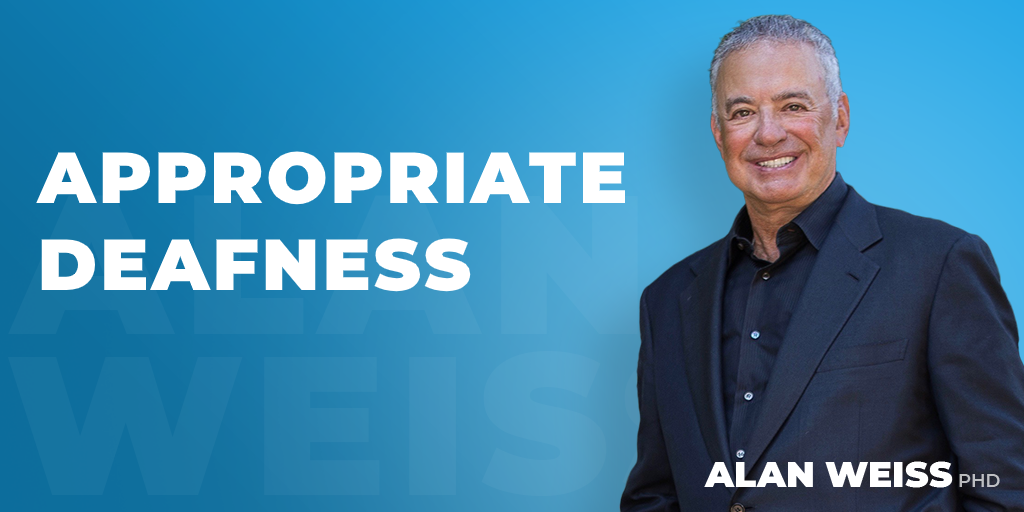 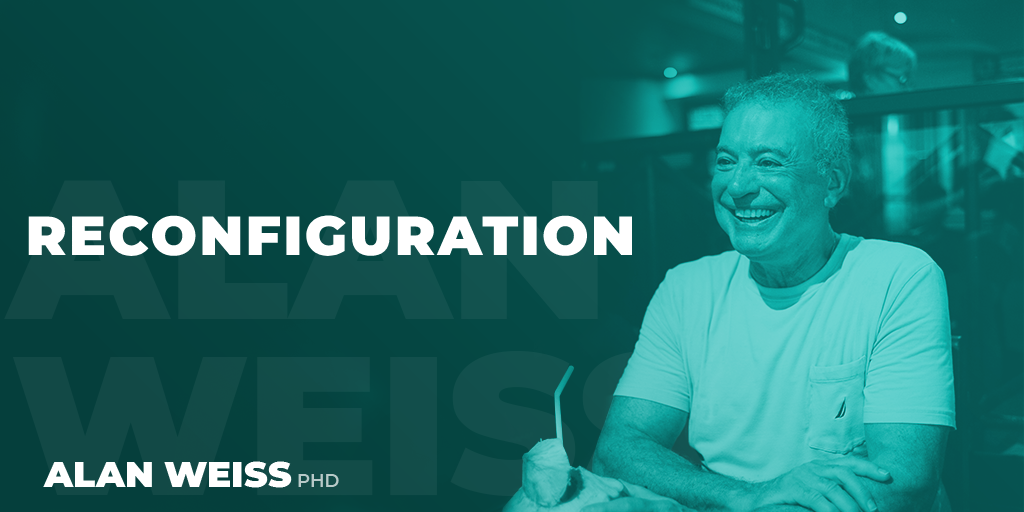