We made a donation to attend an appearance by former Vice President Joe Biden in Providence yesterday afternoon. (They cleverly scheduled it well before the Patriots game.) He and I arrived at the same time by coincidence and I was on the evening news as he was escorted past me.

Although he was preaching to the choir since it was a Democratic fundraiser, I wanted to see him in an intimate setting. The hosts had set up a tent and in the storm and we were actually standing in puddles. It was not the classiest of events.

I found Mr. Biden looking very well, rested, and he had significant energy. His comments were statesmanlike (he didn’t take questions), and he spoke effectively during the 30 minutes. The entire Rhode Island Congressional delegation was present, as were too many mayors to name. His most telling point for me: He probably knows more world leaders than anyone else in this country, and that even though it isn’t always a warm relationship he knows how they behave and what they mean in their conversations, and they know him.

Candidates once made “stump speeches” (standing on tree stumps) so voters could hear them and ask questions. I found the time well spent today, far better than the inane questions during the debates, the candidates taking shots at each other, and the prepared, predictable sound bites. (And no one answering “yes or no” questions.)

Not all candidates rise in my estimation when I hear them personally, but he did. I still don’t know who I’ll vote for, but I wish him well. He has a gravitas about him, and that alone makes one stand out in a crowd these days.

Mothers all want their sons to grow up to be president, but they don’t want them to become politicians in the process.—John F. Kennedy 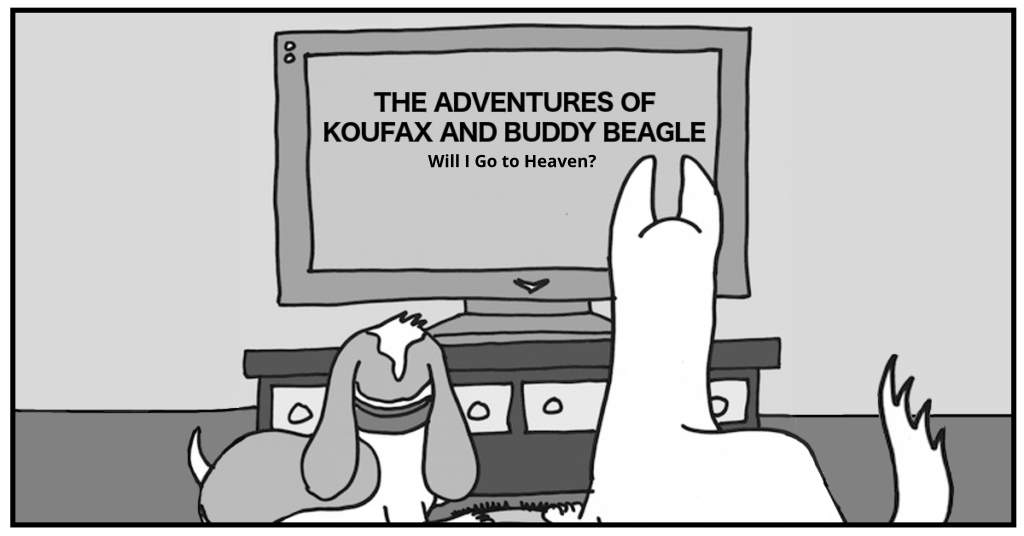 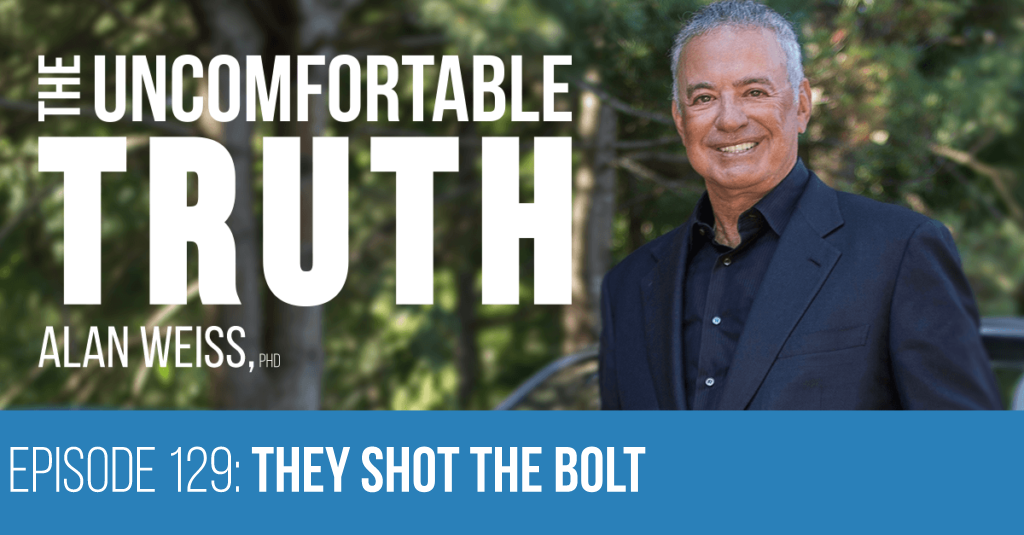