If you visited Amazon’s consulting book list today you would have found that I have 5 of the top 25 books on consulting, and, oh yes, the Number One in the country (the third edition of Getting Started in Consulting).

These listings are quite dynamic, and I won’t hold onto #1 consistently, but I almost always have five books up there someplace, because I’ve written more books for solo practitioners than anyone else in history. I think that’s because of my philosophy: I strive for volume, not accuracy. (I wanted to see if you’re paying attention.)

A few of the readers’ reviews are not complimentary (my books average 4.5 stars of 5) because they think I’m arrogant (viz.: they either can’t write like I write or can’t understand what I write). Everyone’s a critic on Amazon. Nevertheless, the books do well enough, and the fourth edition of Million Dollar Consulting, appearing in the fall, will probably see the 200,000th sale of that book alone. Not bad when you consider that I believe there are only about 250,000 serious (e.g., not “between jobs”) solo consultants in the US, and maybe twice that number globally.

I share all of this because this profession has zero barriers to entry, which is both wonderful and depressing. The way to tilt your plate toward the wonderful side is to keep growing and developing. I’m weary of conferences in the profession which feature concurrent sessions on how to charge by the hour (calculate your lifestyle expenses, divide by available hours, and there’s your rate—you might as well just slit your wrists now). If there is such a thing as “unintellectual property,” you’ll find it in the literature surrounding this profession, with retread articles on six points to make a point, or how to use the telephone, and so on. One “expert” with a big name actually was also advertising his used luggage for sale at one point. (He also had published a plagiarized book.) If you’re successful, do you really have to sell your household goods?

You don’t have to agree with me or anyone else, but you do have to understand what I and a few learned others are really talking about. Then you have the right to disagree. Frankly, if you’re starting out in this profession and haven’t read Getting Started in Consulting, or if you’re a veteran and haven’t read Million Dollar Consulting, then you’re just kidding around. It’s like majoring in psychology and not taking the 101 course. You don’t have to like it or agree with it, I suppose, but you must have the grounding.

There are free articles, checklists, and tools on http://www.summitconsulting.com, which you are welcome to download. There are print, video, and audio resources here on this blog which is free. You can read postings from my global community at AlansForums.com without joining it (you just can’t post unless you join). I frequently speak for free at various National Speakers Association Chapters (Los Angeles recently, New Jersey on May 15, Oklahoma on May 9, Dallas on June 13) where the admission price they charge is quite low.

There is a lot of data out there that many of you can turn into information. Synthesizing the information into knowledge takes experience and help. And utilizing knowledge until it’s innate wisdom it harder still. 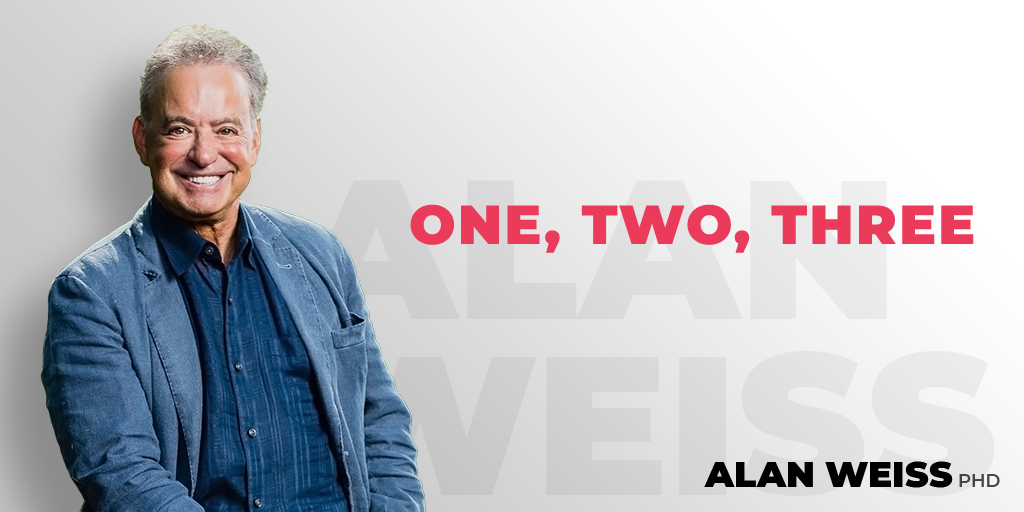 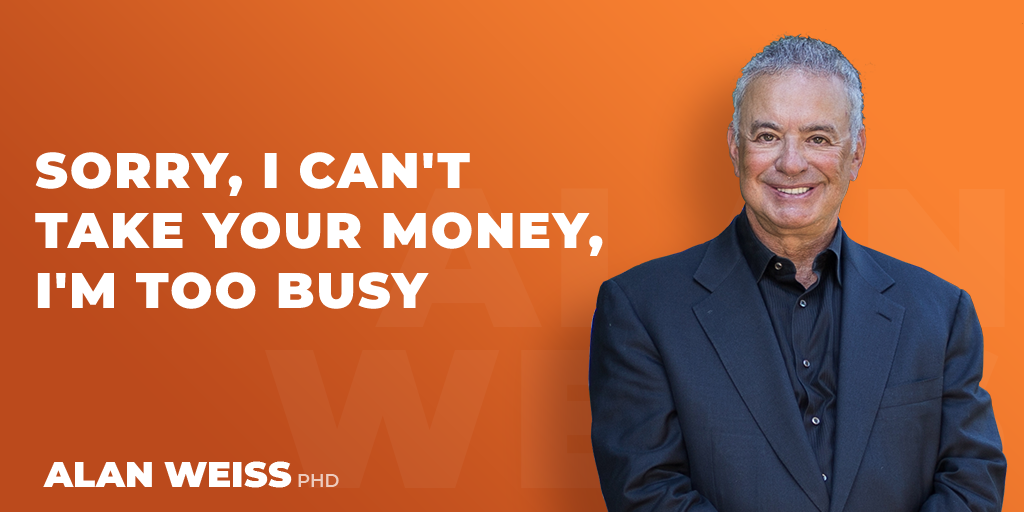 Sorry, I Can’t Take Your Money, I’m Too Busy 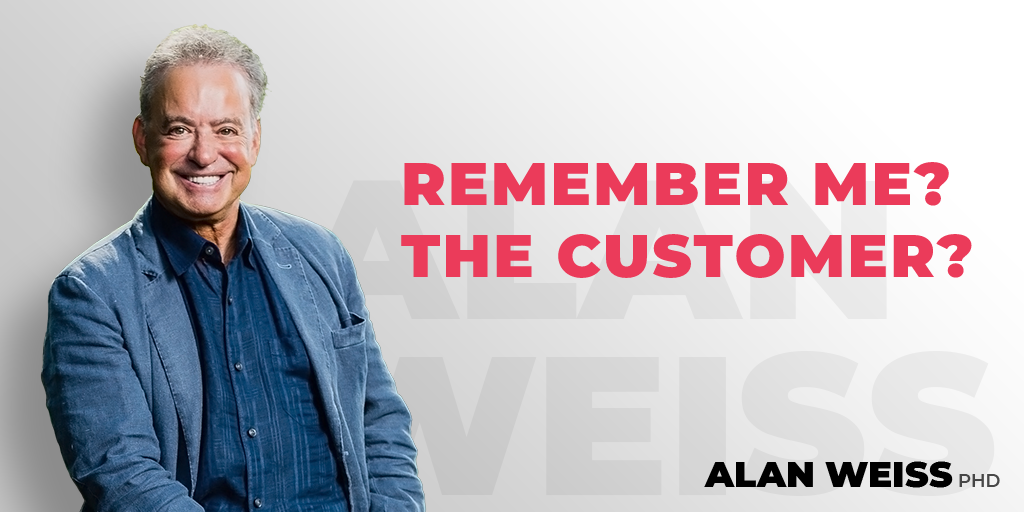 Remember Me? The Customer? 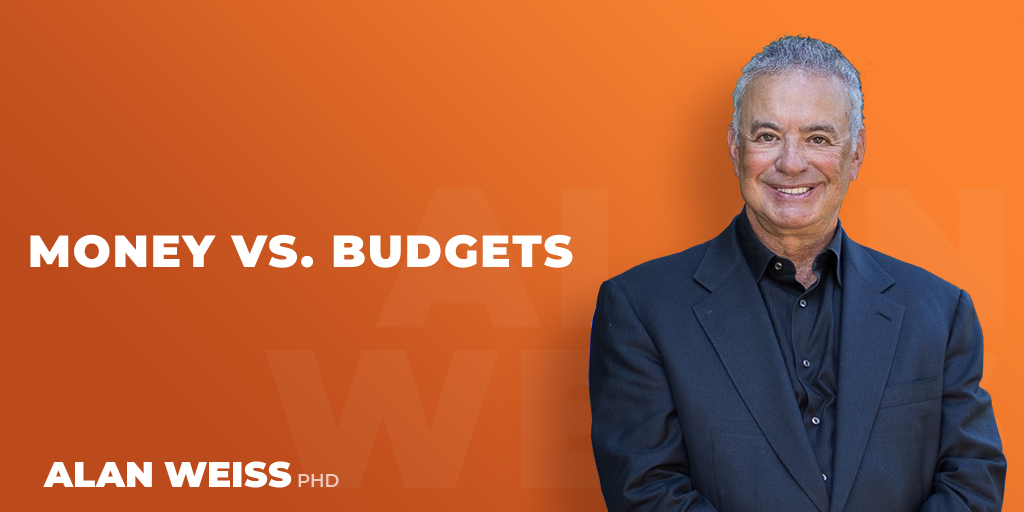