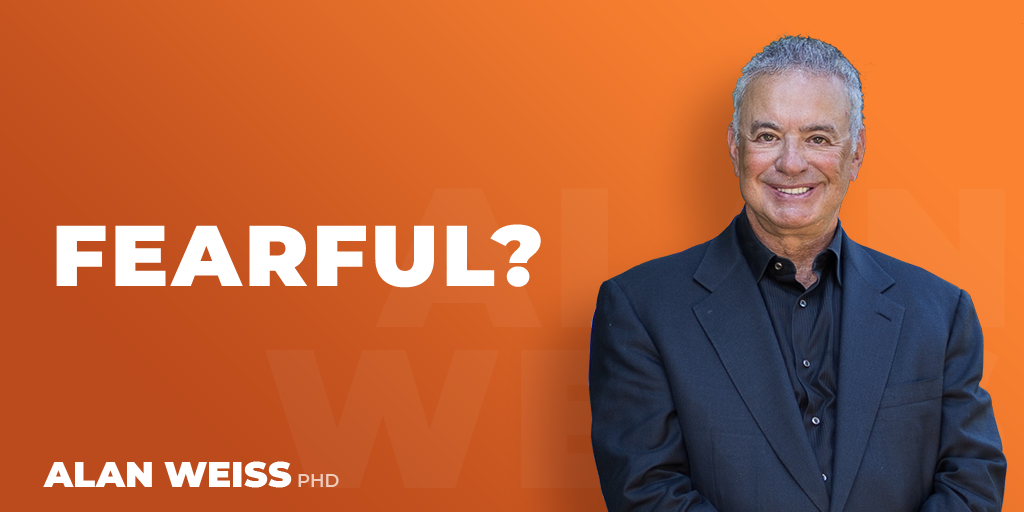 I’m thinking of times throughout my life when I’ve been really fearful. My quick list, in no special order:

• Being struck by lighting in a plane (five times, on two of which I thought we were going down)

• My granddaughters being born just two weeks on the side of viable, one requiring a complete blood transfusion

• Surfacing with my scuba instructor in 12-foot waves in the Gulf of Mexico, unable to find the boat, his whistle and balloon unheard and unseen

• A car with a non-English-speaking driver, at 4 am, taking me from the hotel in Quito, Ecuador to the airport, through deserted streets when kidnappings were common

• Polio, which was rampant during the summers when I was very young

• The car in front of me cut-off, violently stopping, and with a half-second and a half-inch pulling my sports car onto a median strip, all adrenaline

• Standing up in front of my entire high school, in the inner city where I grew up, to lead an assembly

• Lost in the Norwegian woods, hearing wolves (I think Dire wolves) howl in near proximity

• My wife waking me up during turbulence on the way to Dubai that, I wouldn’t admit to her, was the worst in my nearly four million air miles

• Being surrounded by a gang of “thugs” walking my then-girlfriend home at night, only to find the “leader” was my track competitor from another high school, kidding around

I could go on, and the coronavirus still wouldn’t make my list. 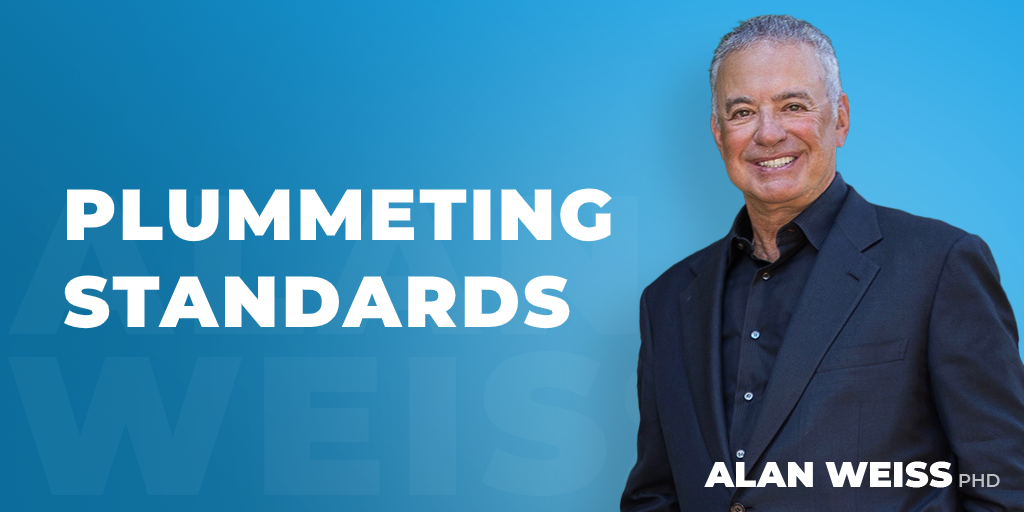 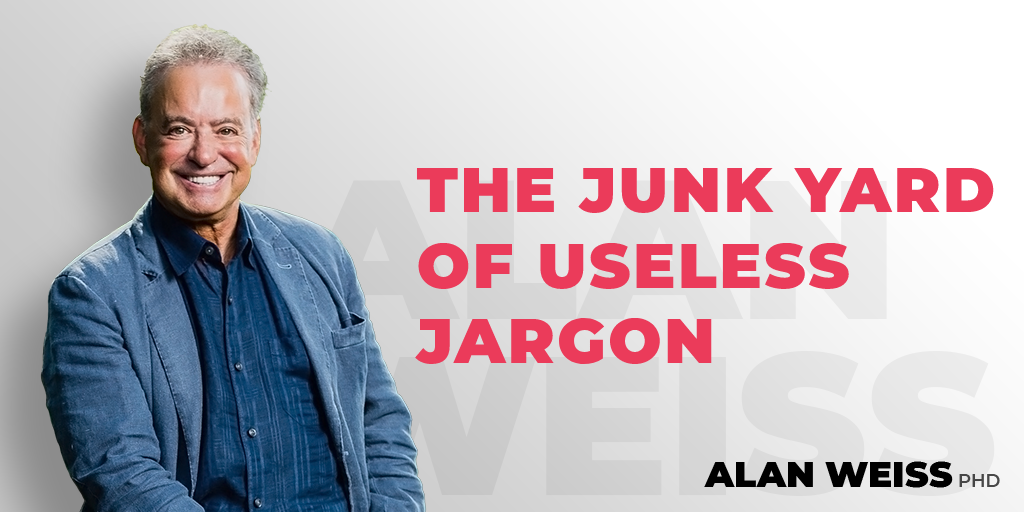 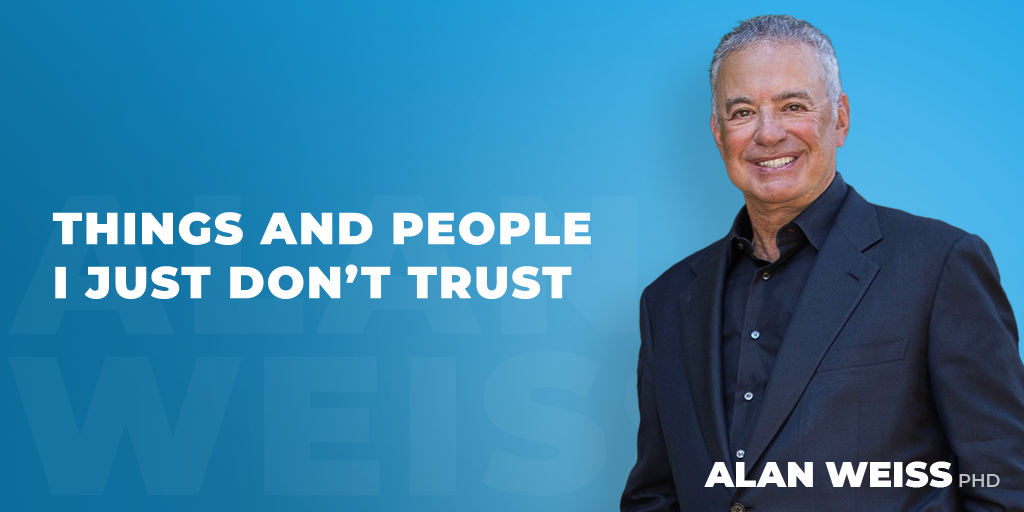 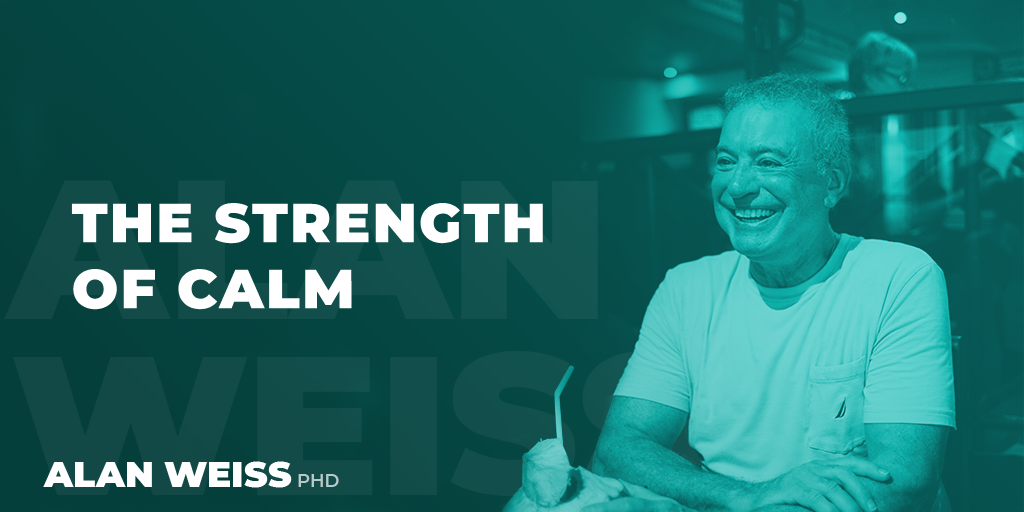