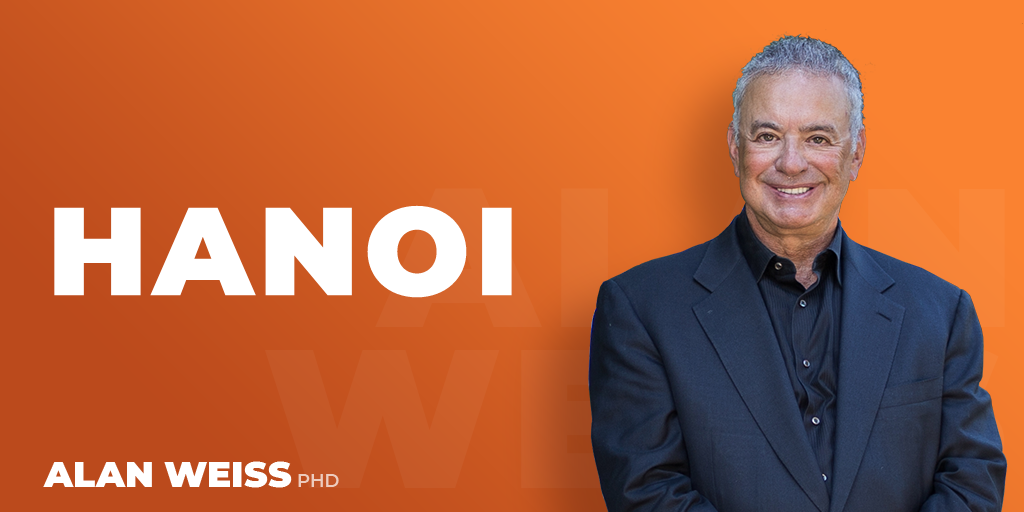 We pulled up to the Metropole Hotel “old wing” in a modern BMW. This original wing was built in 1901. Several hotel managers were lined up to greet us, and every bellman and doorman and butler greeted us by name. Two 1930s Peugeots stood guard. People stared. My wife said, “This is the equivalent of being treated like pre-World War II royalty.”

This is what travel can do for you. No movie, book, or Disney ride can help you understand history and humanity in this manner.

It is staggering to believe we were bombing the hell out of the people of this land in the 60s, and that they accept us so well today, easily talking about bomb shelters and the Ho Chi Minh museum. But then again, I was originally stunned to see so many Japanese in the USS Arizona memorial in Pearl Harbor.

Maybe there’s a ray of hope for all of us. 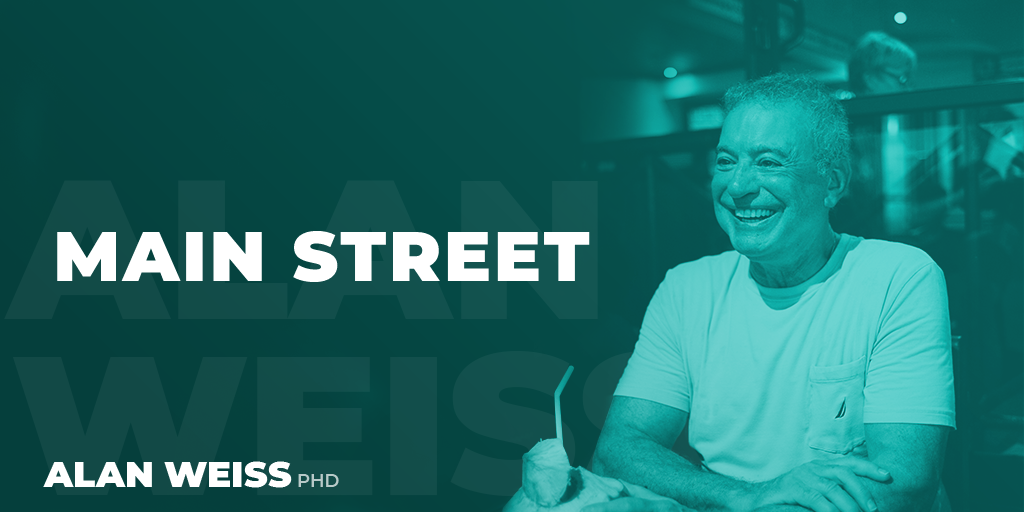 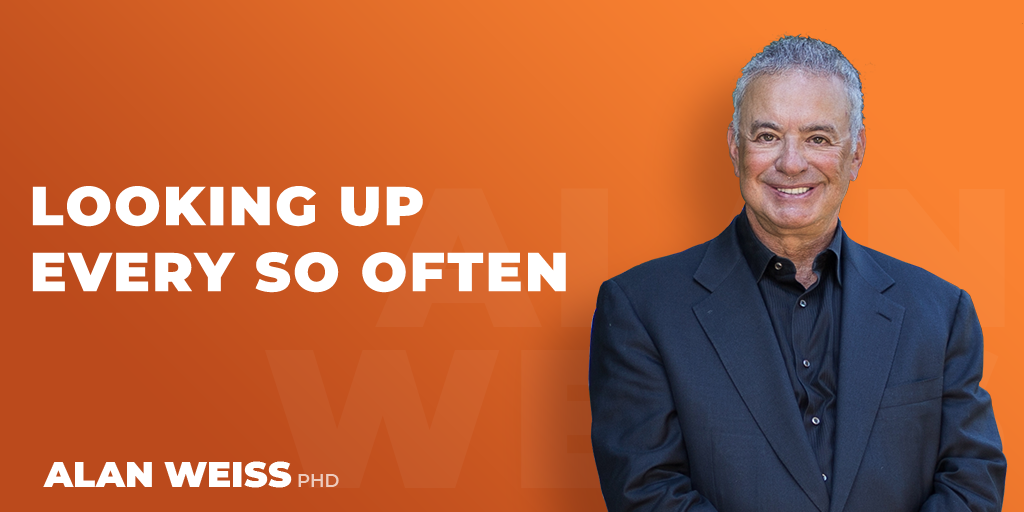 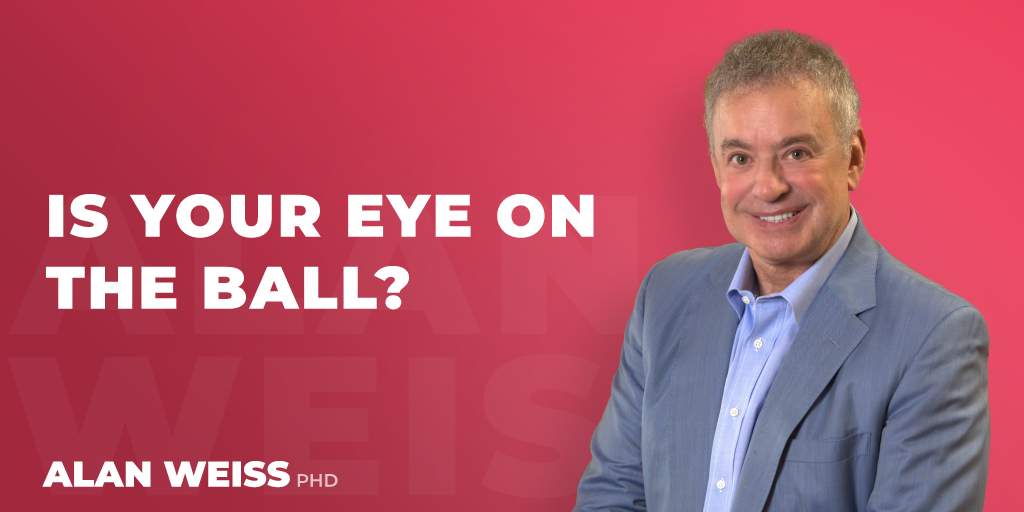