• The saddest people I see when I travel are those begging gate agents and hotel clerks for upgrades.

• The people with metal detectors on the beach early in the morning really need to find something to do with their lives.

• The greatest act of vanity in my recent memory is a woman at my favorite restaurant on crutches, with one foot in a cast and the other in a 4-inch stiletto.

• Does anyone really want their kid to look up to Alex Rodriguez, Ryan Braun, or Lance Armstrong? Where have you gone Joe Dimaggio?

• There are some people who still won’t admit there’s a huge economic revival going on, with energy independence looming on the horizon. That’s because they’re either paid to produce gloom or they enjoy being in the gloom.

• You have to know not only what to start and how to sustain, but when to quit, viz.: Dexter, Mad Men, et. al. Less is often more.

• When I was young, almost all New York cabbies were Jewish, Italian, and Irish. Today, I’m lucky to get someone who speaks a little English and almost none of them bother to learn where major hotels are, as if they change locations overnight. Of course, it’s tough to be heard over the phone ear buds permanently planted in their heads.

• Declaring undying love on Facebook (for your spouse, partner, job, cat, apartment, large screen TV) strikes me as an act of overcompensation that doesn’t require a PhD to diagnose.

• The Internet makes things smarter and dumber concurrently. You can reach mass audiences, but what’s the point when you’re sending me spam in Chinese and Russian?

• If you want someone’s attention, offer them something. Don’t begin with what you need.

• Tobacco causes cancer, but cigarettes are legal. Most speed limits in the U.S. top out at 70 MPH, but we build and buy cars that are advertised with 200 MPH top speeds. Please don’t yell at the kids for saying one thing and doing another.

• I don’t know how “superstars” are created in the world of pop music, but talent certainly isn’t a fundamental criterion.

• When adversaries agree to talk, and some people say, “That will never work” immediately, then what would work? Annihilation? It’s hard to see how talking can hurt and it’s been known to help.

• The next hotel that has a single manager handle all my meeting needs without handing me off to five more people at various stages, who cause me more work, will be the first.

• I can get into any place in the world through my various contacts and memberships except Rao’s in New York. It’s a blot on my escutcheon. 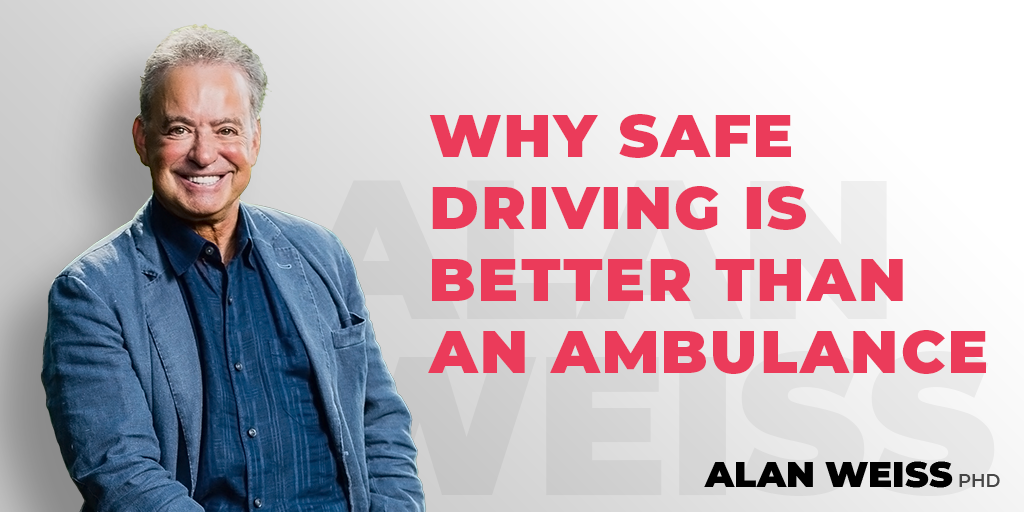 Why Safe Driving Is Better than an Ambulance 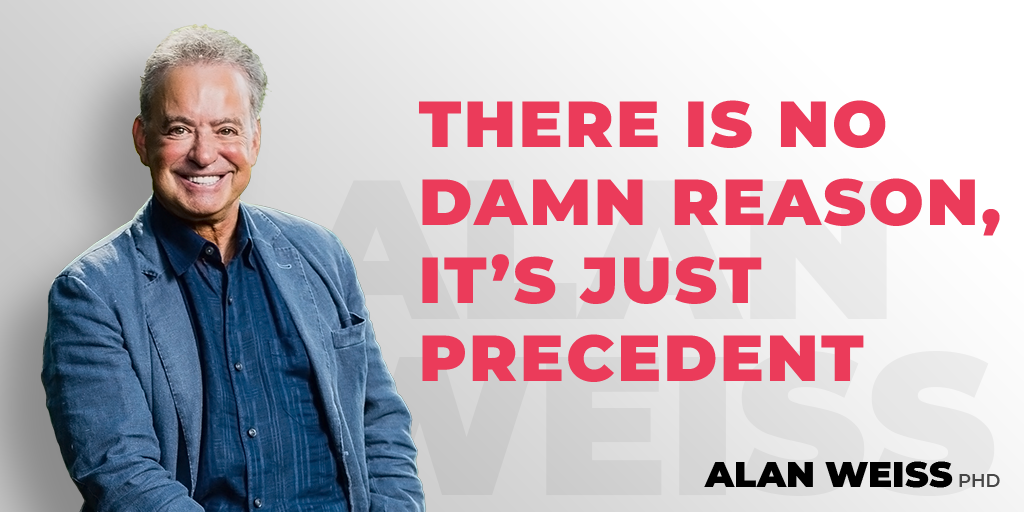 There Is No Damn Reason, It’s Just Precedent 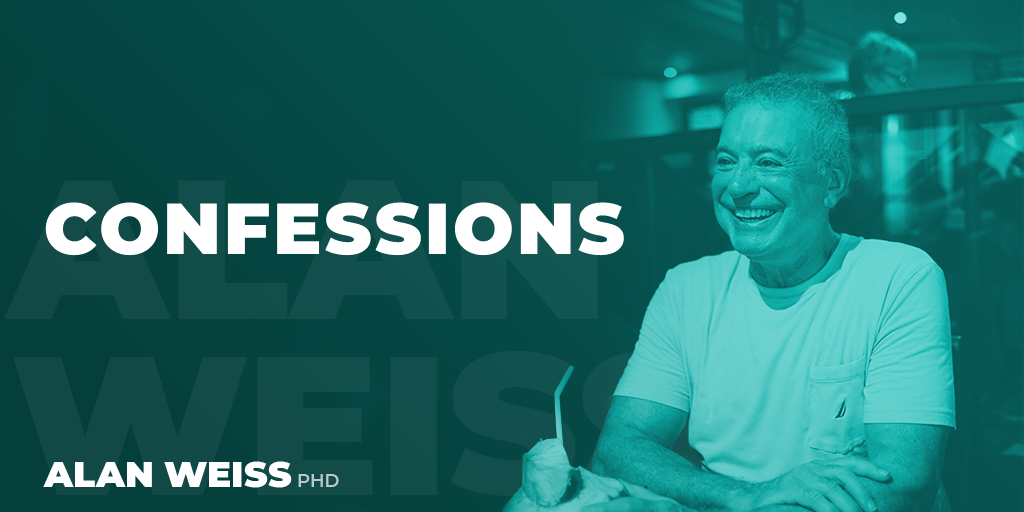 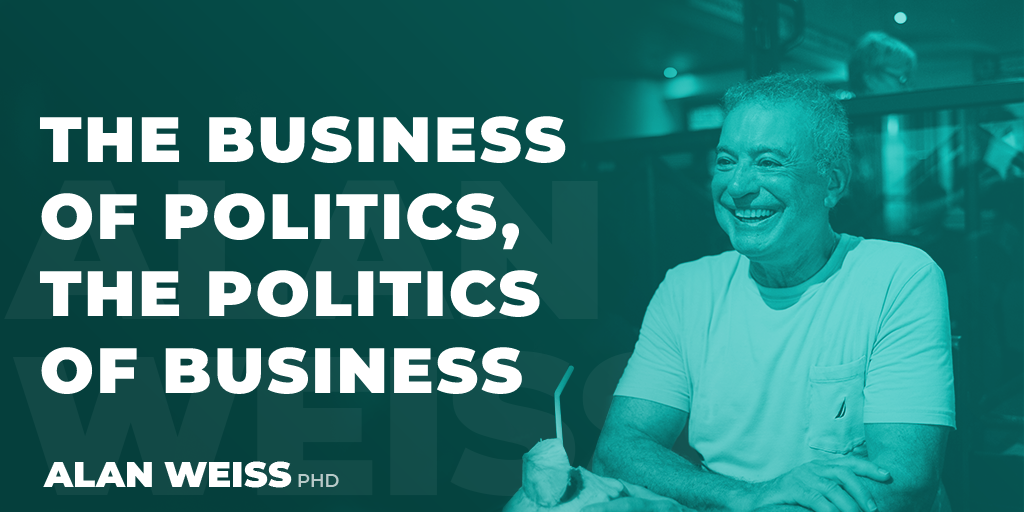 The Business of Politics, the Politics of Business