Peregrinations, The Best of Life

Travel is often burdensome these days, but the beauty of it can still shine through, especially when you’re fortunate enough to be able to indulge yourself.

Last night, Guido and Susanne Quelle and I had an unexpected farewell dinner when Guido found me after a massage and told me he had decided to stay another night. So we went to a small, exquisite restaurant in western Berlin, where I had reindeer and pig beautifully presented. It was a great treat with great people.

This morning I ambled out of my quarters, checked out in a minute, and found a very concerned concierge who ran up saying, “Dr. Weiss, it is only 8 and your car is not scheduled until 8:30!” I told him that was fineand went to read the morning paper by the fireplace. Of course, he nevertheless summoned my car and ten minutes later I was on my way.

My driver, Eric, is 25, born in St. Petersburg, and speaks Russian, German, English, and French. His family is Jewish and he’s studying Hebrew since that was prohibited in Russia. We talked about urban areas, governments, and politics.

I think the world of Lufthansa (I’m settled into their first class lounge at the moment in Munich, where after a meal I’m going to have a cigar in their cigar lounge, all courtesy of the airline). However, at Tegel Airport, where Eric deposited me in Berlin, I ran into their bureaucracy.

My flight was at 11:05 to munich. It was now 8:50. The ticket desk woman just shrugged without smiling. “You have a wait,” she said. She never offered an earlier flight, since that would have entailed work. When I asked where security was, she merely pointed. Why she is in a job dealing with the public, I do not know. But more was coming.

Transiting security, where I was yelled at for putting my liquids and coat in the same bin, I walked to a Munich flight leaving at 9:15. It was now 8:55. No one was around but the ticket agent, and I was to learn that the business class (there is no first domestically) was only a quarter occupied. The gate agent was an attractive blonde.

“Can I get on this earlier fight?” I asked.

“It is late for that,” she commanded.

I simply froze a smile, since I really wanted to strangle her, and said, “Yes, it is.” She wasn’t so attractive any more.

“I will have to call my supervisor!”

“Yes.” She then dialed with a peculiar arch to her hand, which I realized was necessitated by her very long nails, which would have otherwise punched three keys at once.

After some brief conversation on the phone, she frowned. I at first thought I had been denied, but quickly learned that she had.

She stuck out her hand. Realizing she probably didn’t want to hold hands with me, I handed her my boarding pass, being very careful not to go near her talons. She punched the computer keyboard as if furious with it, and stared at the monitor as if it had offended her.

Finally, she handed me my new boarding pass.

“Thank you,” I still smiled.

“You are welcome,” she seemed to threaten.

Once in Munich I stood in an insane 30-moinute immigration line only to find at the club that there is a separate (bored) immigration agent assigned here, and the Lufthansa man I talked to on arrival directed me to the long line even though he knew I was a first class passenger and could avoid it. He apparently felt no need to help in any proactive manner at all.

The club crew and all the cabin crews have been great, which leads me to believe they are hired by entirely different people.

It’s been a wonderful trip, I was overjoyed with both of the workshops I presented, and fortunately missed all that snow in the northeast. Looking forward to my trip home. But, first, my cigar. 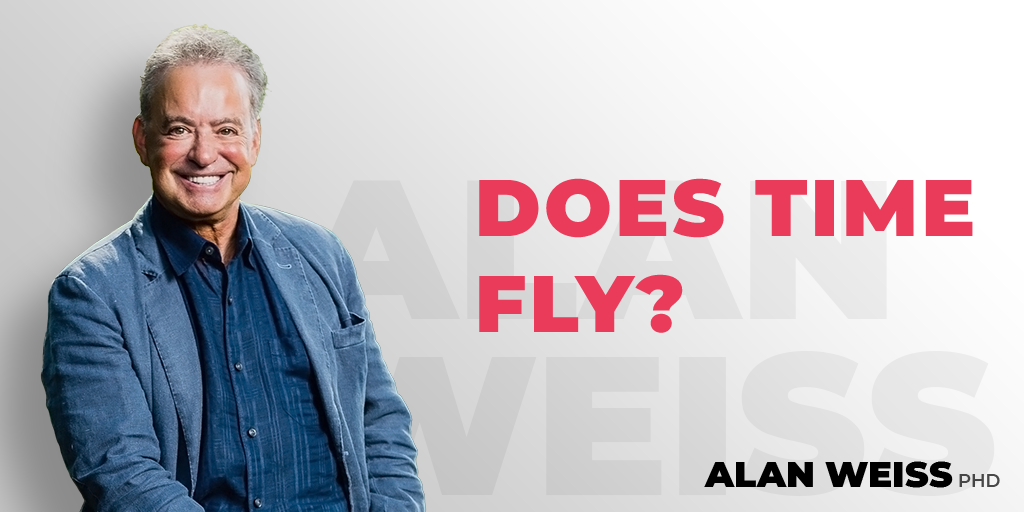 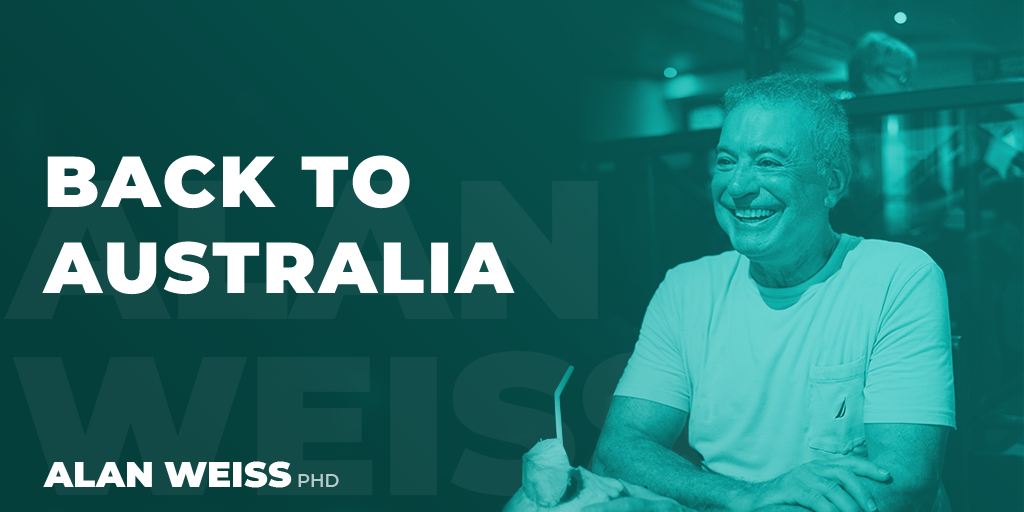 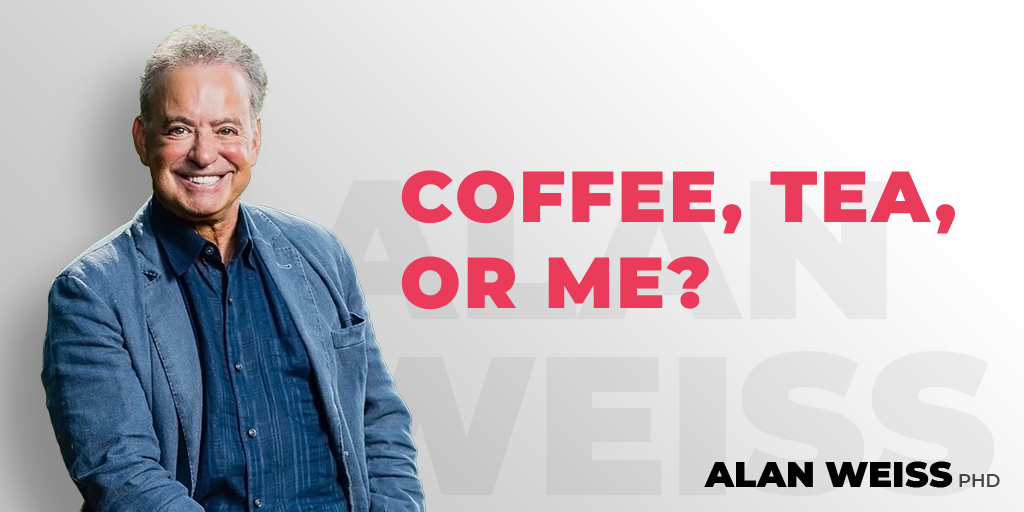 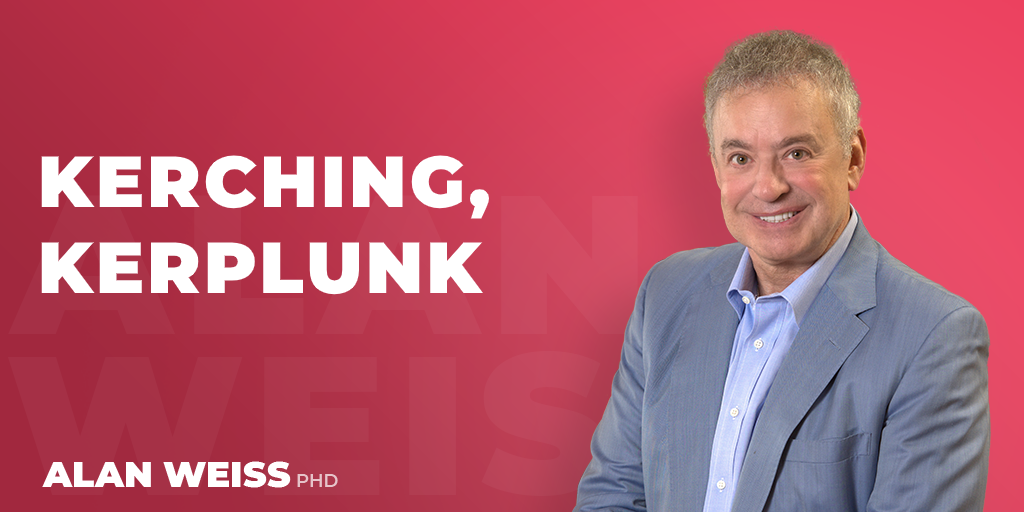