(Note: This is a rare duplicate post also appearing on Alan’s Forums. It’s an important rant, so I’ve included it here. For more information on the Forums: www.alansforums.com.)

Okay, I’m so desperate that I’M giving sensitivity lessons. You may want to pay some attention, though, because these could make the difference with a prospect or client, aside from just irritating me.

• At a business meal, don’t order first if you can help it, and listen to what others order. Don’t order an additional course, or omit a course. Conform to the table. If you are requested to order first, ask your host, “What would you recommend?”

• Don’t make excessive dining demands. If the restaurant doesn’t have iced tea, live with that, don’t request that they brew something specially for you. Similarly, unless inedible or undrinkable, don’t return food or drink if you’re a client’s guest.

• Don’t articulate your cognitive processes in messages. Unacceptable: “I’m calling to let you know that I won’t be able to call Monday because my cousin is coming to town, and you don’t know my cousin, she is going to demand all my time, and I wish I could be talking to you instead. I’m wondering right now what to tell her when she learns I only have one day to spend….” Acceptable: “I’m sorry I can’t make the call Monday, can we reschedule?”

• Do not critique amoeba. Critique the elephant about to crush you, but not the microscopic animalcule that is minding it’s own bacterial business. If someone says a year was 1939 for purposes of a larger example, don’t chime in that it was 1938 if that fact has no bearing on the point but only on your own erudition. Among the worst kind of people to be around are the punctilious, officious, and fusty. (Which also happens to be a Chicago law firm.)

• Never step on someone else’s laugh line. If you have something urgent to contribute, wait until the laughter dies down. It’s important to know that stepping on laugh lines and prematurely ending laughter is a felony in seven states, a misdemeanor in 12, and a pity in the rest.

• If you cannot quote someone yourself, off the top of your head, using a CD or computer list to provide quotes is the equivalent or using your IPod to lead a conversation during a cocktail party. I’m interested in what you uniquely know, not what anyone can look up. (Corollary: If you quote a philosopher, it’s generally pretty important to pronounce the name correctly.)

• Starting a sentence, ending a sentence, or including in a sentence a phrase such as, “If you were to read my letter more carefully,” or “If you took the time to think this through” is not exactly guaranteed to ingratiate yourself with the other party, because you are implying character flaws. “I don’t think I expressed myself clearly the first time,” might just have a more salutary effect.

• If you leave your phone number on voice mail as if you’re running for a bus, and it’s hard to decipher, my reaction is to make one try and then forget it if I didn’t get the number right. Of course YOU know your number well enough to rattle it off, but why should the rest of us?

• Unless your wife is in labor, your husband is engaged in a secret mission behind enemy lines, or you’re a brain surgeon on call, I can’t imagine why you would accept a cell phone call—or even have your cell phone on—while you’re talking to other people. What on earth is so urgent? 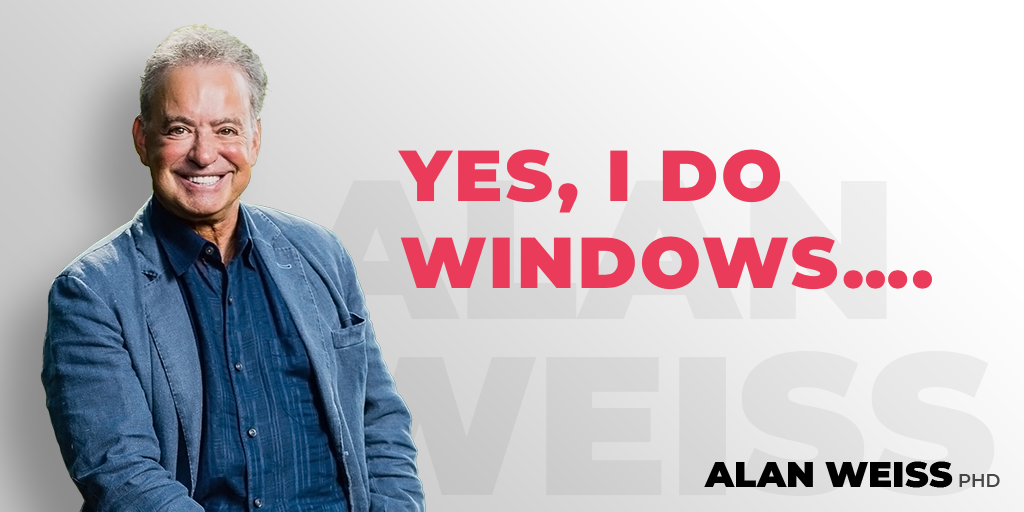 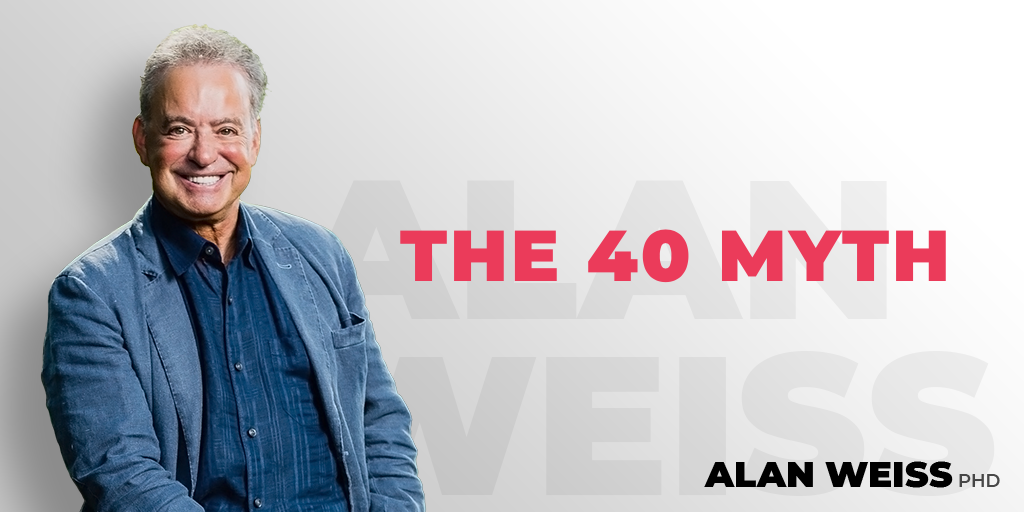 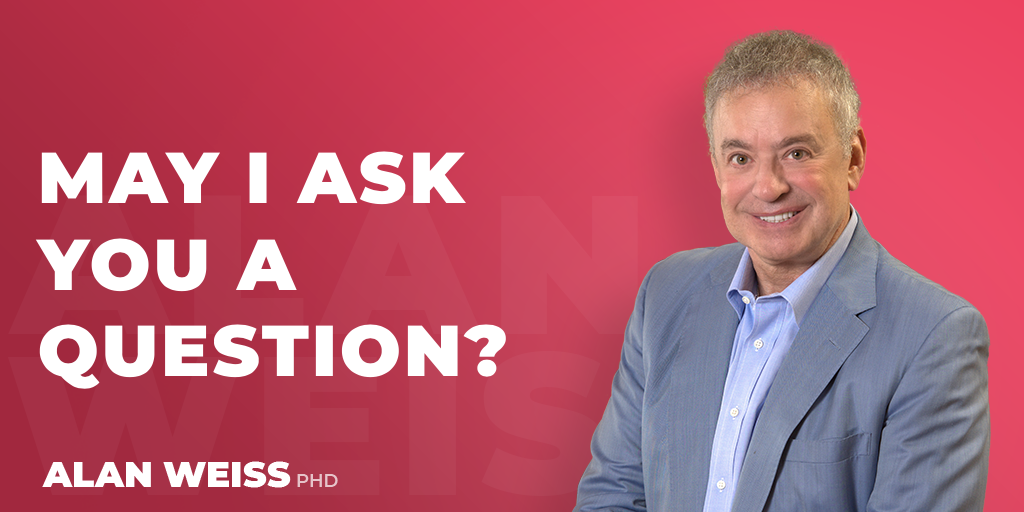 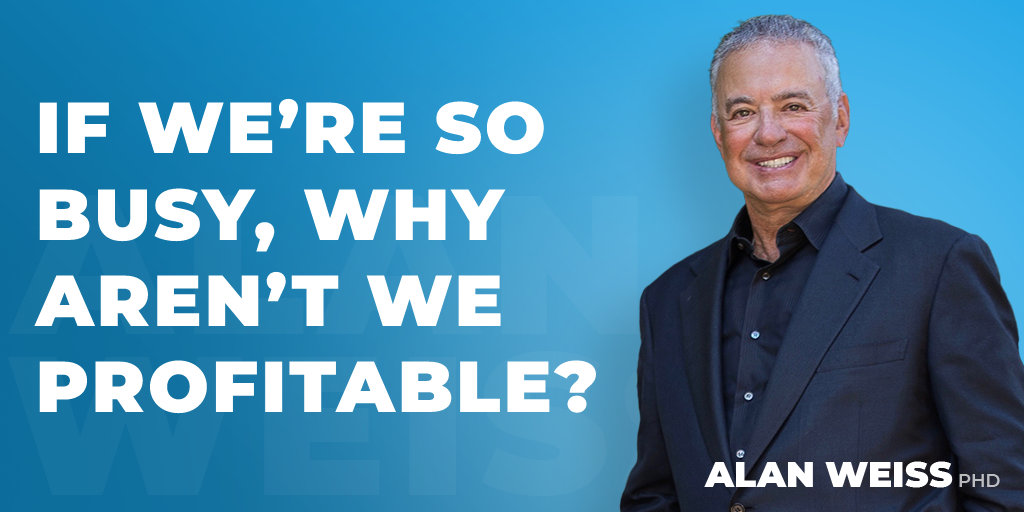