Downton Abbey is one of the finest period dramas around, but this year’s new season began with a thud. There is the terminally boring Lady Mary, who quite clearly is going to finally snap around—on the advice of a chauffeur now a family member—to confront her fussbudget father about running the wasteful estate. The good Lord’s wife is constantly trying to bring him back to earth with soft mutterings, (as opposed to decent lines and acting) and there seem to be scenes created with the sole purpose of Maggie Smith chewing the scenery (which she does rather well).

The nasty houseman continues being nasty without anyone smart enough to catch on to his tricks. The sole story line of the new season that’s fascinating is the youngest daughter’s fling with a married newspaperman. “Kiss me,” she says, after finding out he’d go to Germany just to divorce his current, insane, wife. “In the restaurant?!” he proclaims.

The plots and predictability are entering the soap opera stage rapidly, and not everything can go on forever. After all, we know what happens to all the Downton Abbeys historically. At least make the demise interesting. I can see why Lady Mary’s husband left the series.

Gravity, touted as one of the best movies of the year, never left earth for me. The performances of Sandra Bullock and George Clooney were excellent, and the effects profound. But it was another highly implausible adventure that created a pleasant diversion, not movie history. If a critic feels this was the best move if the year, as some do, that critic ought to get out more often, perhaps in space.

Finally, New Jersey Governor Chris Christie has pretty much demonstrated the bully underside which abrades away his better qualities and stature as a presidential candidate. His aids turned Fort Lee, NJ (home of the great Hiram’s hot dogs, and once Callahan’s, as well) into a parking lot by closing certain access roads to the George Washington Bridge (through connections with the New York Port Authority). This delayed ambulances, held school buses captive, and made people late for work.

There are a lot of bullies in politics, pugnacious guys who think, like my old high school science teacher, Mr. Capucci, that a good knee to the thigh gained faster compliance than explaining an assignment well. Rudy Giuliani had marvelous attributes, but was ruthless with perceived enemies, believing he had to muscle his way through intransigence, and also seeming to enjoy it. (I belong to the same cigar club he does in New York, where he is a friendly and very pleasant guy.) Michael Bloomberg, who spend millions of his own money while in office for the city, did pretty well by New York, but had the arrogance that a kizillion dollars can create and felt he cold dictate how many terms he was allowed and what size soda we could all drink.

Across the river, Christie has taken some very popular stands against voracious unions and has wandered into the national spotlight. I admire him being “tough” in a state where you need to be that way just to buy a newspaper, but when your need to retaliate (the Fort Lee mayor did not support his reelection, being of a different party, to boot) no matter what the consequences for the public, that’s just junk yard mean. The texts and emails from his aids, creating the mess and laughing about the results, are somewhere between venal and sophomoric. It’s impossible to think they had the wherewithal to launch the plot without the governor’s approval and knowledge. He will, no doubt, attempt to throw his aids under a bus.

Giuliani, Bloomberg, and Christie, all “tough guys,” remind me of Kelsey Grammar in the great cable show, The Boss, about a ruthless mayor of Chicago. What should be remembered is that, despite the critical acclaim, the show was abruptly cancelled. 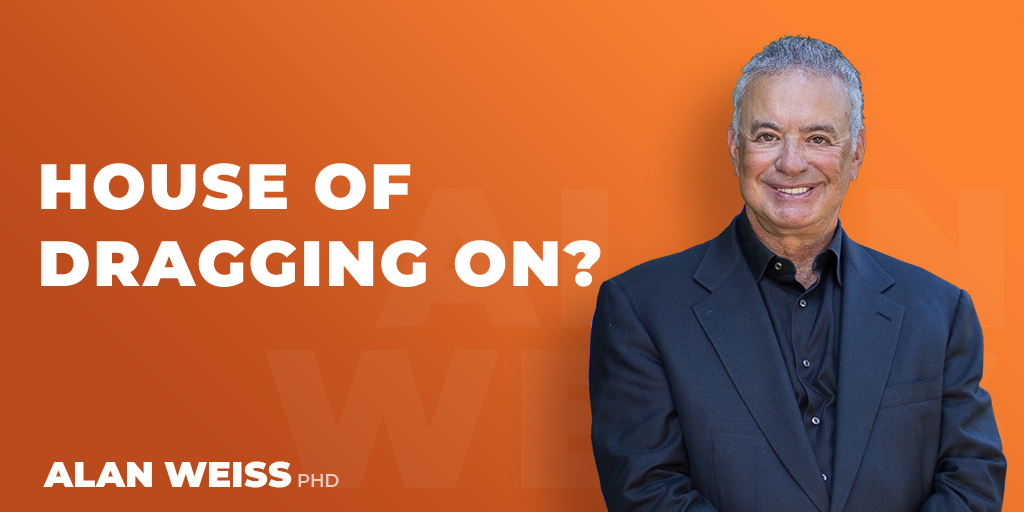 House of Dragging On? 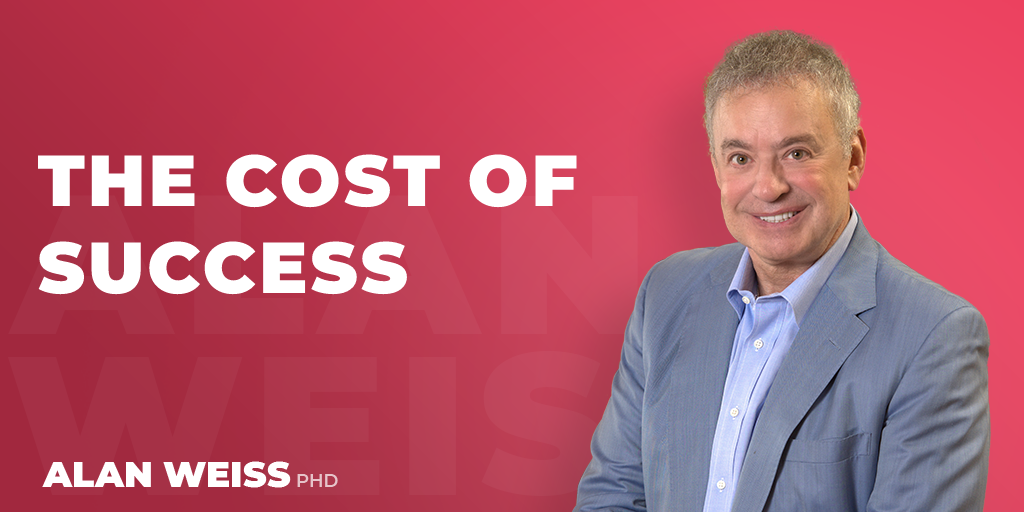 The Cost of Success 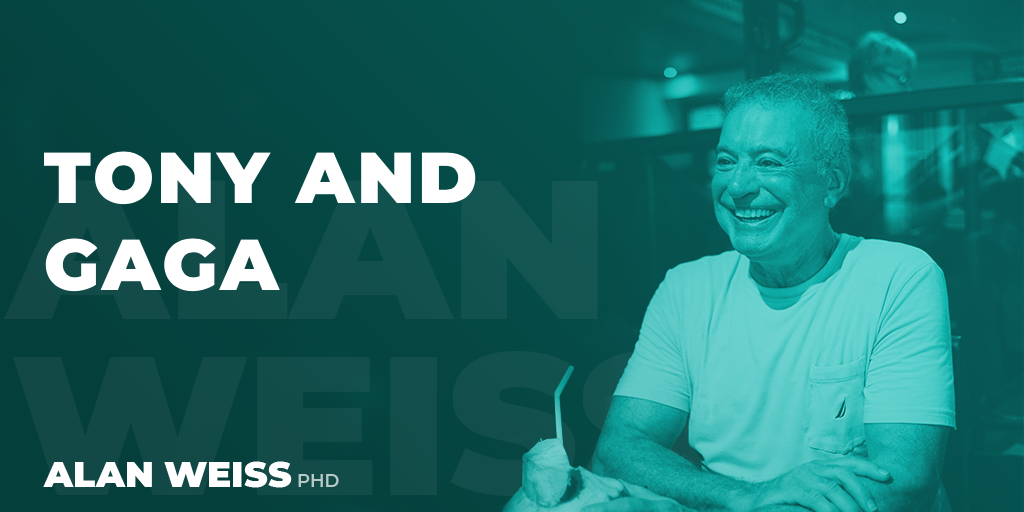 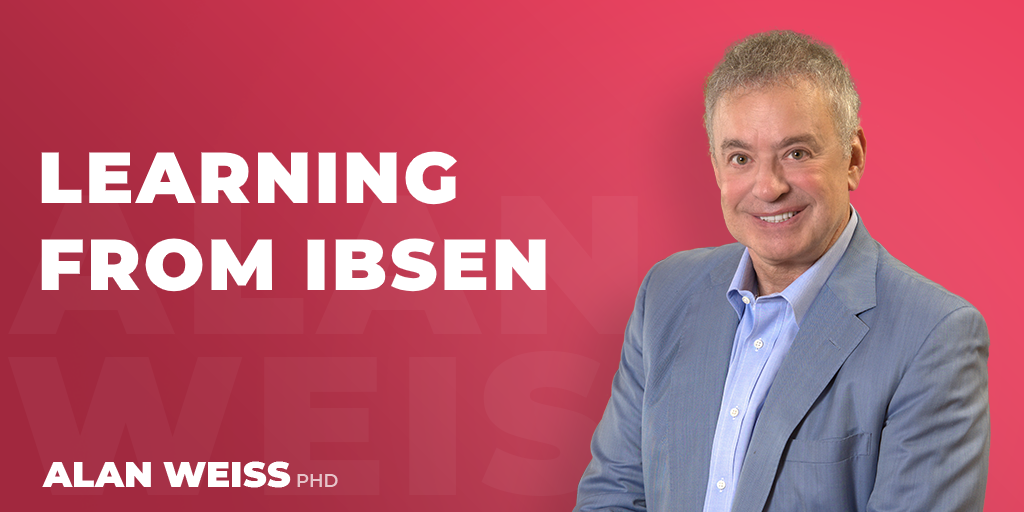