The Future of Consulting: An Interview with Alan Weiss (#1)

The Future of Consulting: An Interview with Alan Weiss (#1)

The Future of Consulting: An Interview with Alan Weiss

Alan was recently interviewed by a graduate student who wishes to remain anonymous.

AJW: I don’t subscribe to the notion that management is more corrupt or less adept today than in, as my son says, “days of yore.” Most of the great fortunes, from Kennedy to Astor and Vanderbilt to Rockefeller, were created through questionable practices. As Balzac commented, “Before every great fortune there is a great crime.” We are able to more immediately and shrilly comment on faults, through the media, as we do proclaim new “geniuses,” as we do with Gerstner or Jobs or Smith [IBM, Apple, FedEx]. Remember that Bernie Madoff’s scheme takes its precedent from Charles Ponzi of nearly 100 years ago.

BEB: So is this a particularly enlightened management age? Do we know so much more, have so many more resources and access, that management is actually better than ever?

AJW: It’s an age like any other. There’s the good, the bad, and the ugly. What I don’t subscribe to are the notions of some authors and consultants that management, as a class, is somehow “evil” and it’s the responsibility of the workers to fight that evil. Are there greedy and inept and bullying executives? Sure. Are there enlightened and generous and exemplary executives? Sure. I hate the labeling. The bad cops, bad teachers, and bad clergy are a minority. But they get the preponderance of the headlines. If most weren’t good at their jobs, we’d have a meltdown.

BEB: If a consultant were to ask you what major philosophy to adopt about the business marketplace, what would it include?

AJW: First, volatility is the norm. This isn’t a passing fad after which we’ll return to years of boring stability. We’re in a swirl of huge evolutionary  and revolutionary change, a great deal of which we can’t possibly control and are lucky to merely influence. The Arab “spring” that we’re currently witnessing is just one example, as is the radical change in the housing market.

BEB: What else would you include?

AJW: Technology is omnipresent, as is any other utility from electricity to natural gas. It’s innovative aspect is plateauing. The last time I had a technological breakdown, I was still being told to unplug the item and then plug it back in. Imagine if that were the case with our cars or elevators? International influences are unpredictable. I don’t agree with the India/Brazil/China default of “huge economic powers” of the future. There are simply too many social and environmental issues that have to be addressed in these countries and, as far as I can see, aren’t close to resolution any time soon. I also suspect that Europe is going to change radically.

BEB: Why is that?

AJW: Because they’re not replacing their mortality rates and their only recourse for the labor they need is immigration, and it’s going to be largely Muslim immigration, which has not been a smoothly integrated community in most of Europe. Not only has Europe been far less friendly to immigration than the U.S., but laws are now being passed—such as a ban on veils in France—that would never occur in the U.S. Further, the Euro is in dire shape. The U.K. has never accepted it, and economically depressed countries which would at one time simply devalue their own currencies no longer can. That places a huge burden on economically strong nations such as Germany. Now we’re even seeing increased border controls within the EU, which had claimed ease of unfettered travel as a fundamental benefit.

BEB: Let’s return to consulting specifically. What does this bode for the profession?

AJW: Peter Drucker wrote about the great, universal need for management expertise and corporate intelligence. He even posited that if one were to include education as an American export (both that aspect going abroad with consultants, and non-U.S. students studying in America) that there would be no trade imbalance. I’m not so sure about that, but I do think that the need for management expertise will rival technical expertise as universal requirements, even  in third and “fourth” world nations.

BEB: Aren’t the needs of developing countries those of infrastructure, health, jobs, and so forth? Much more basic?

AJW: That’s the point. How do you manage large scale improvement? How do you intelligently use money and resources to help the populace and not the politicians? We’ve seen, for example, that providing massive amounts of food has the horrible byproduct of destroying the local agricultural base. These are world, not local, issues, that require highly adept advisory support.

BEB: And for the private sector?

AJW: If you believe that volatility is the new normal, and demographics continue to shift, and finances continue to oscillate, then I can make a case that the future of strong product and services growth is in forming communities of customers, disciples who provide feedback on future products, promote current products to peers, and who constantly challenge companies to raise their standards. Consultants adept at helping in these dynamics will be in great demand.

BEB: Are we seeing those trends now? 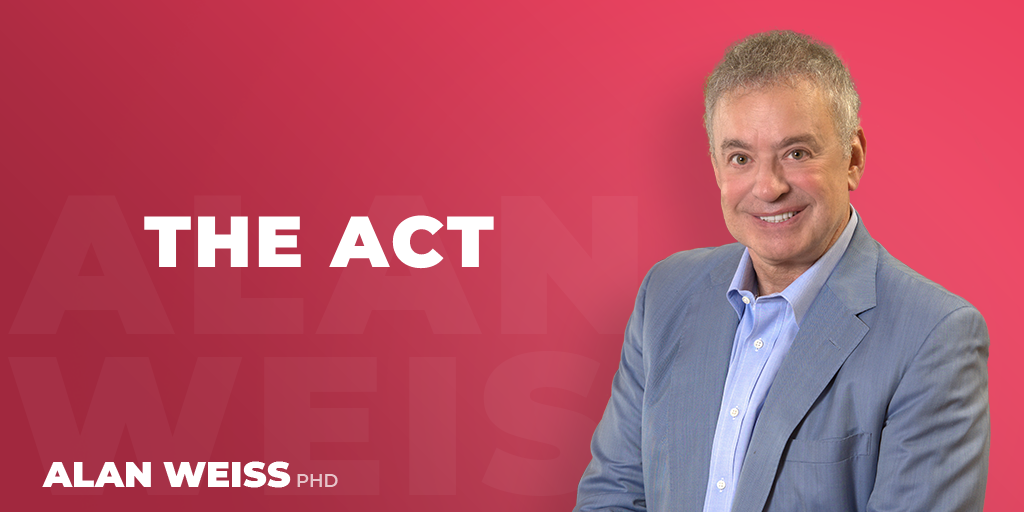 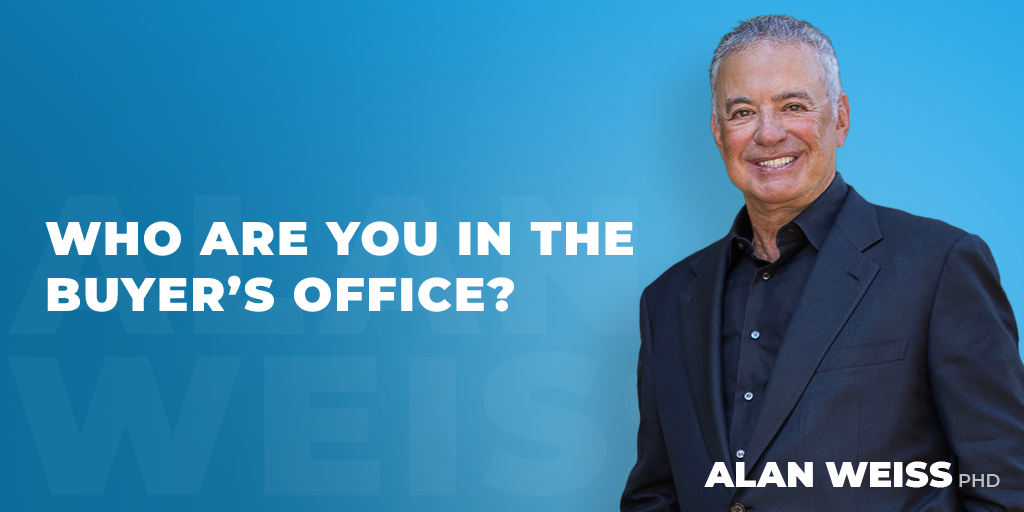 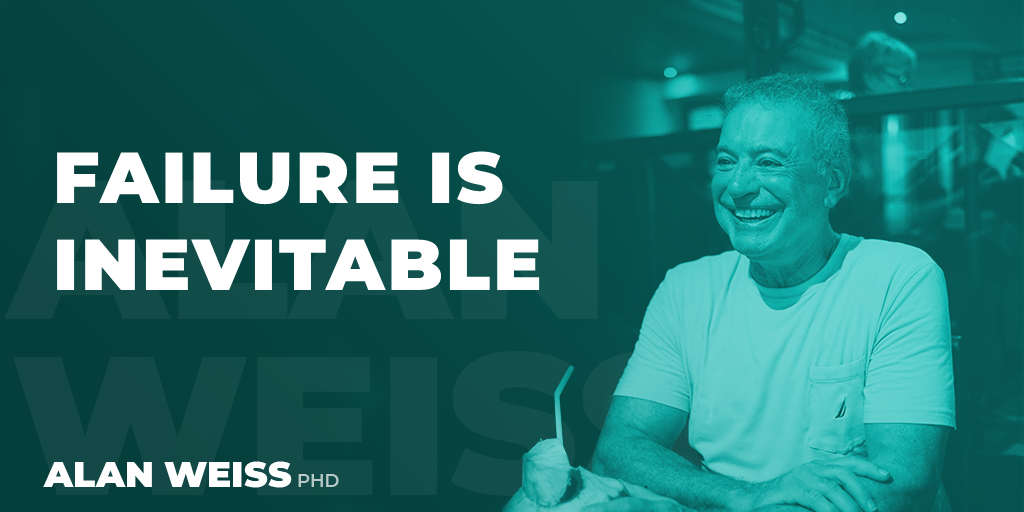 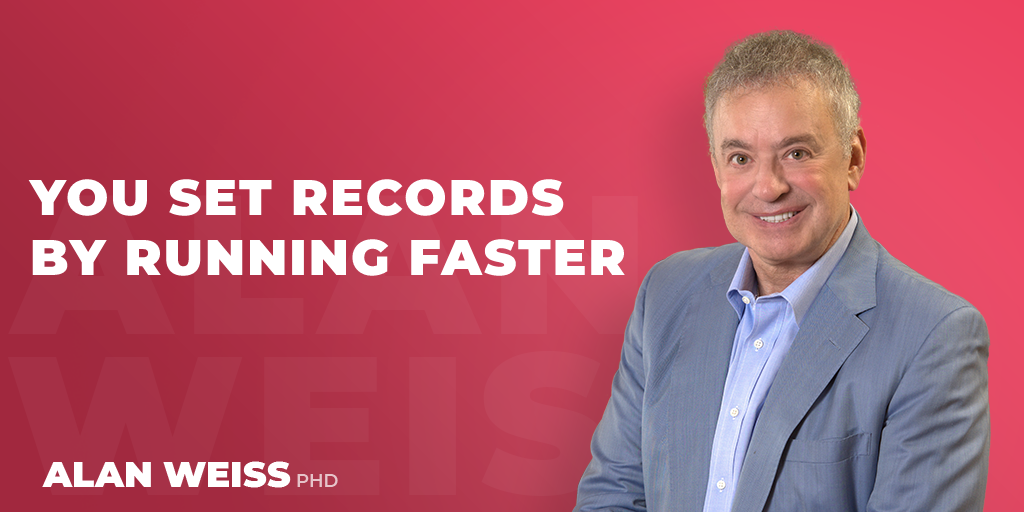