• The Air France tragedy highlights the danger of becoming subservient to machinery instead of using machinery as inputs for our own purposes. My dogs have stopped barking when people enter our property, but instead now react to the alarms we’ve positioned that indicate when people are on the property. They’ve adjusted their sensory procedures. That’s what happened to those pilots.

The Air France crew didn’t use the common sense that any solo pilot has ingrained (put the nose down to gain airspeed to avert a stall) because they were too busy trying to figure out the machines and alarms.

Are your computer and smart phone telling you what to do, or are you using them to optimize your efficiency and productivity?

• When someone paid to provide service, as in a restaurant or at an airline gate, tells me “It’s not a problem,” after I say “Thank you,” I’m always under the impression that they feel they went out of their way to do some kind of special favor, instead of merely meeting their job performance standards.

• If there is a great, unacknowledged, universal lie confronting us daily, it is this ubiquitous statement via recorded message: “Your call is very important to us.” If it were, then you’d have the staff to put a human being on the phone, or at least reduce the waiting times to less than half a day.

• A self-published book is to commercial publishing what karaoke is to a live concert performance. There are some very good karaoke singers, but not many, and they’re not known outside of that bar.

• When you tell me you spend four hours on a gorgeous Saturday mowing the lawn because you “enjoy the outdoors,” I’m tempted to invite you over to work on my property and treat you to an entire weekend of euphoria.

• If a dog sitting in a car at a gas station can see the box of dog biscuits in the payment cubicle and start making a fuss to get some, why is it that consultants can’t recognize a buyer when they see one?

• I understand that Simon Cowell, for his new American version of the show “The X Factor,” has removed a highly popular British singer as a judge because of fears her accent wouldn’t be understood easily on television. That would disqualify about 72 percent of existing Americans, including most of those currently serving in that capacity. (I adore Steven Tyler on “American Idol”—he can actually divert my attention for a minute from Jennifer Lopez—but when I try to understand him, well, I want what he’s having.)

• We have three pair of geese parents and one duck mother on our pond with all kinds of kids. The geese parents with the most goslings—eight—are also those who are most aggressive getting to the food I provide each morning, allowing their offspring to get the greatest share (I leave food in other places now to accommodate the others). This leads me to believe they were also the most aggressive in defending their nest, which is why they have more kids than the others.

• On the Internet, no one knows you’re a dog. There’s actually some guy blogging that consultants shouldn’t read my new book, The Consulting Bible, because I advocate value-based fees, and his point is that hourly fees are better. I now understand that he probably hasn’t even read the book, because he can’t afford to buy it! 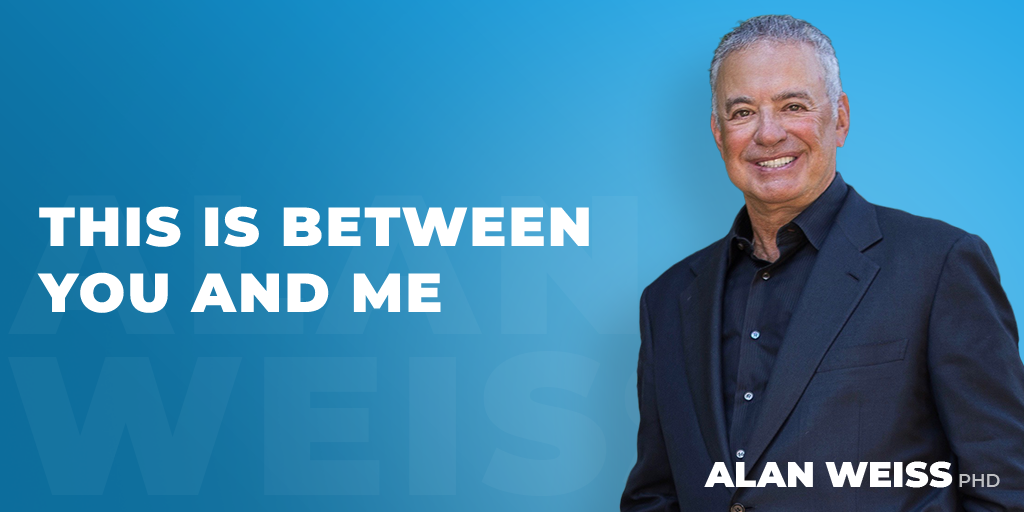 This Is Between You and Me 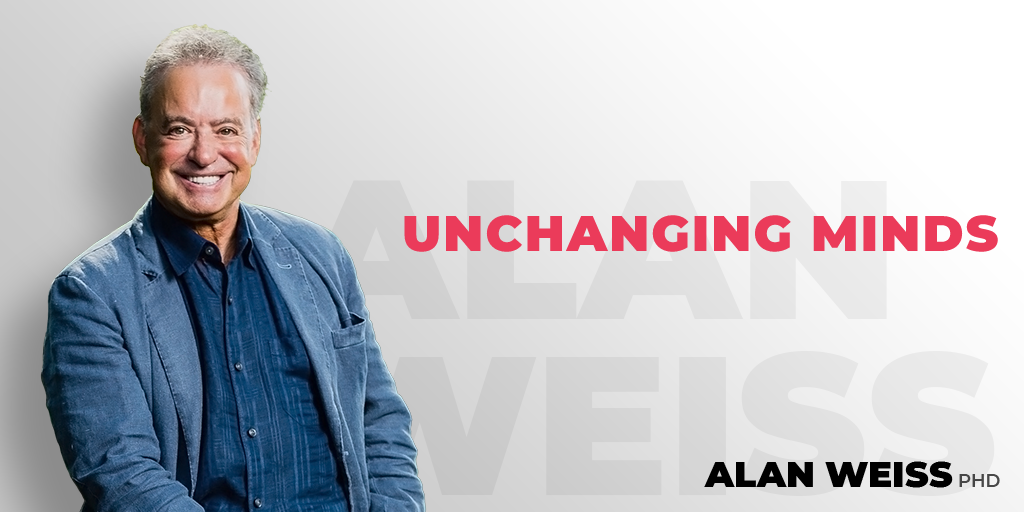 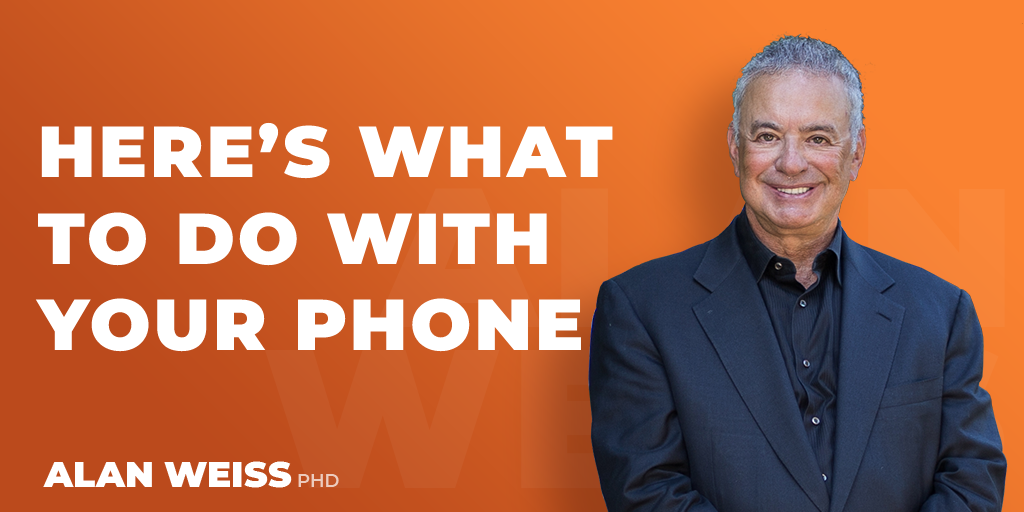 Here’s What to Do With Your Phone 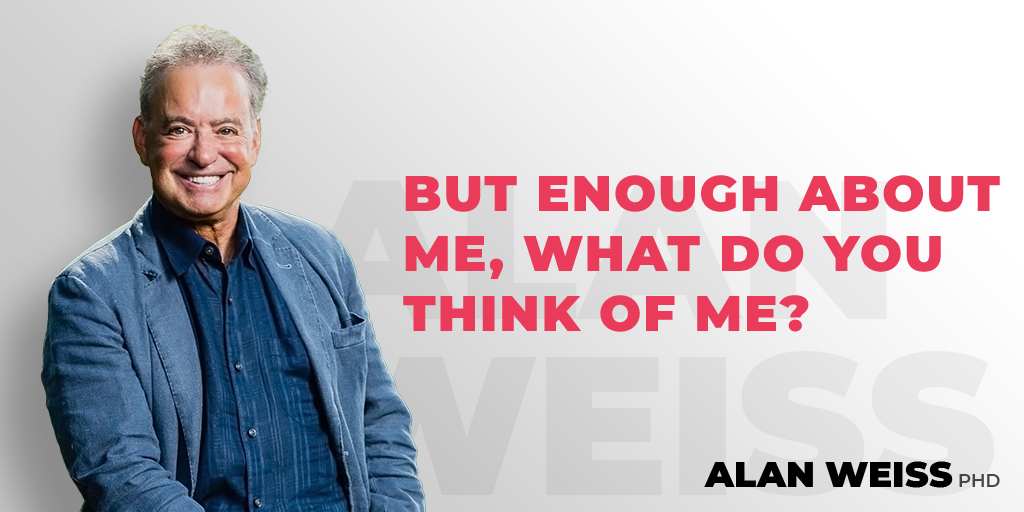 But Enough About Me, What Do You Think of Me?