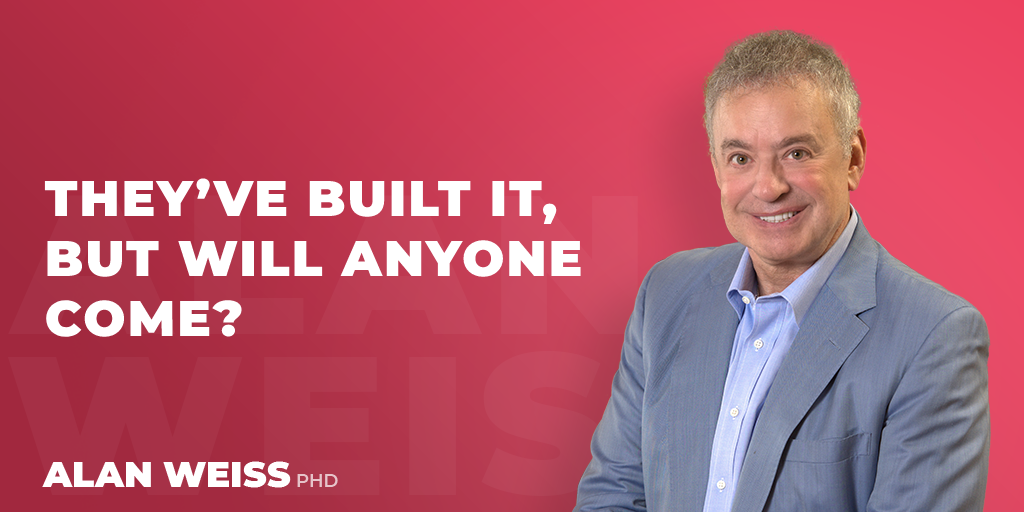 The Democratic Convention—and I imagine the Republican Convention will be the same—simply doesn’t involve me emotionally. It does intellectually, but logic makes people think while emotions make them act. Here we are in the midst of a polarized population, moral narcissism, cultural cancelling, social injustices, a pandemic, educational challenges, remote voting problems, and economic ills.

Are people going to vote? The Democratic viewership was seriously off the first night from 2016, by 24%. The second night was 48% below the first night. People are not engaged.

In 2016 about 40 million eligible voters chose not to vote.

Are passions high? Will people vote in person or remotely in significant numbers? We’re about to see whether passions will overtake lethargy and indifference. Talk is cheap. I don’t mean the politicians’ talk, I mean the public’s talk. 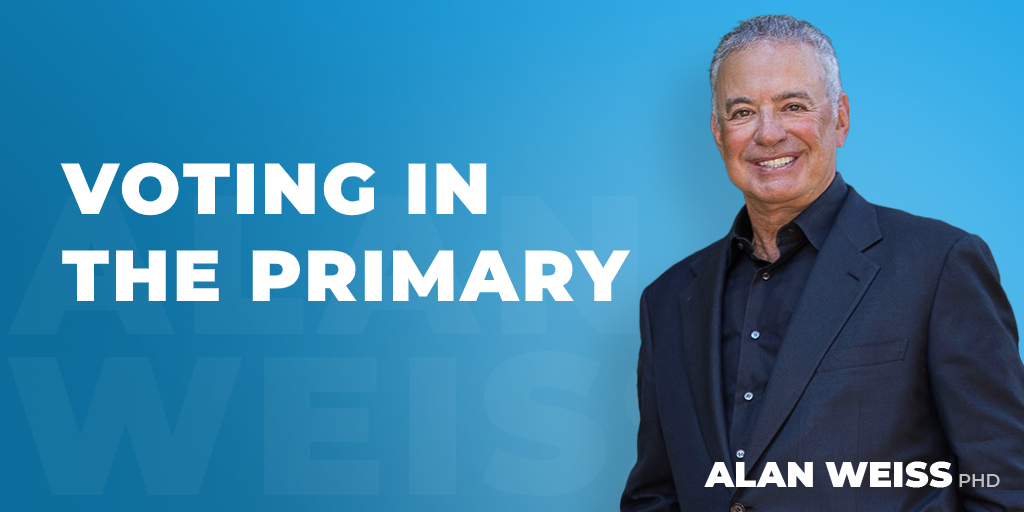 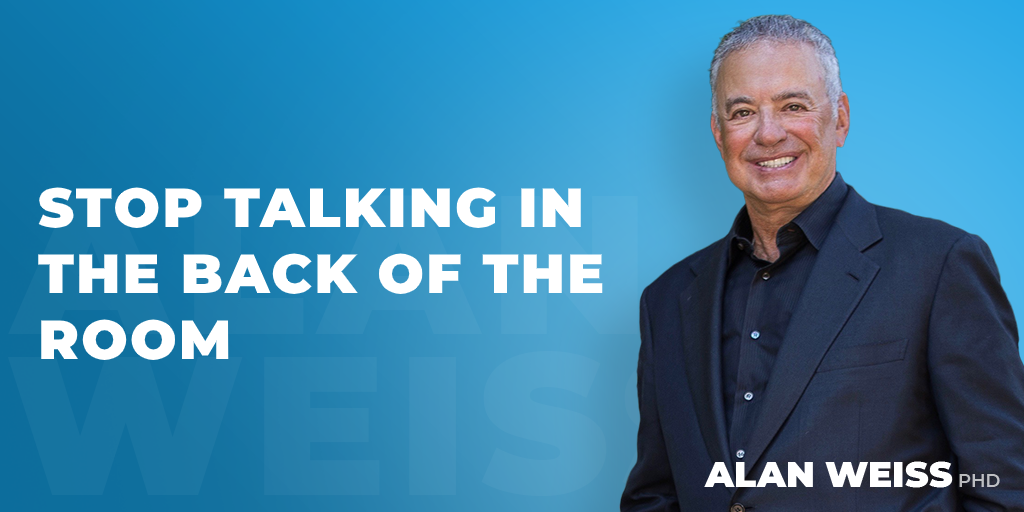 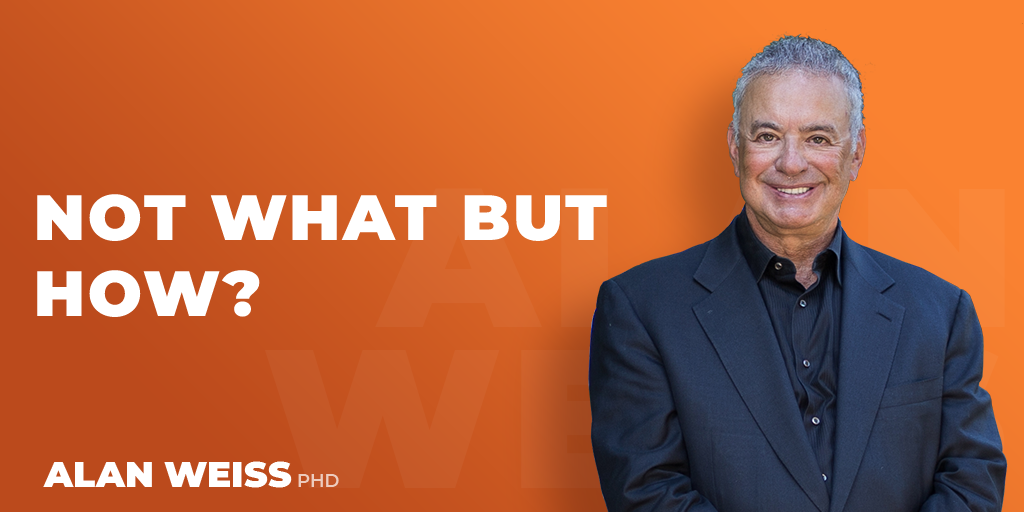 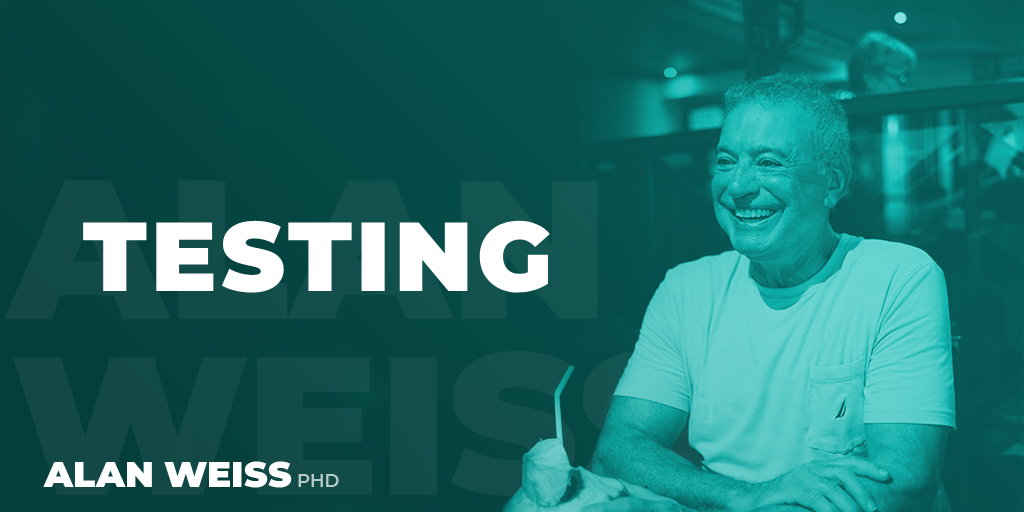