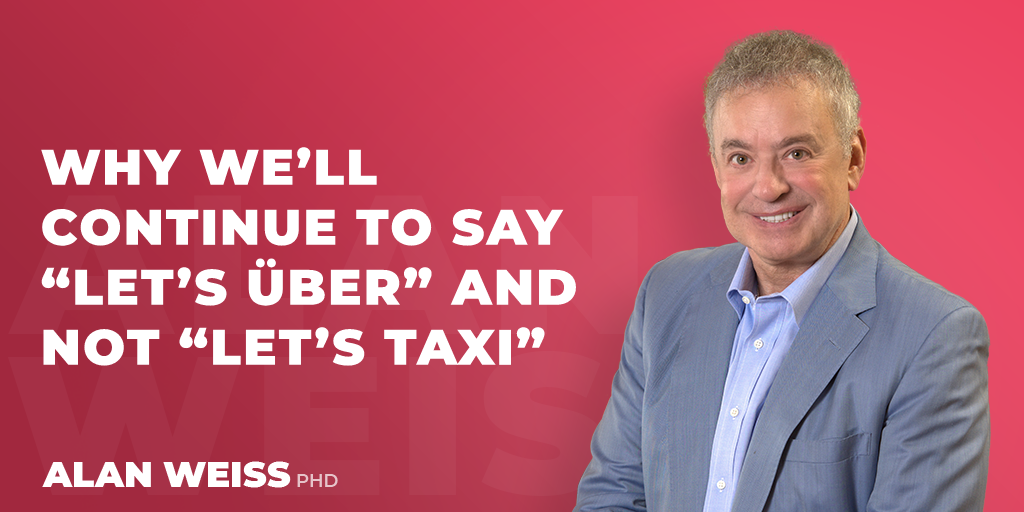 Trying to legislate against Amazon, because they’re able to deliver almost anything the next day and delight their customers, is like the taxi drivers trying to protest Über because they provided clean cars, the drivers of which spoke English, didn’t talk on the phone, and actually knew where addresses were. We could go back to the Luddites to study people and groups resolutely opposed to change because they wouldn’t change and were entrenched in older technology.

When I movde to Rhode Island and interviewed bookkeepers, one of them told me she only posted by hand, wouldn’t use a computer, and charged by the hour. “In other words,” I pointed out, “I’m paying more because your own inefficiencies and refusal to modernize.”

I design my cars on a configurator on my computer at home, and then email the specifications to the dealership. It’s actually faster for me and less time consuming to order online from Staples and get the products the next day than to drive over there and back (and take the chance they might not have what I want in the store).

Amazon is here to stay. So is tele-health. (Imagine demanding that people use lower quality means for their health care because doctors might have fewer people in their waiting rooms?) So are scores of other services that will help us create a higher quality life.

If you, as an expert, don’t have at least one foot over the line into remote, advisory consulting, or live-streaming, or remote conferencing, then good luck driving your taxi. 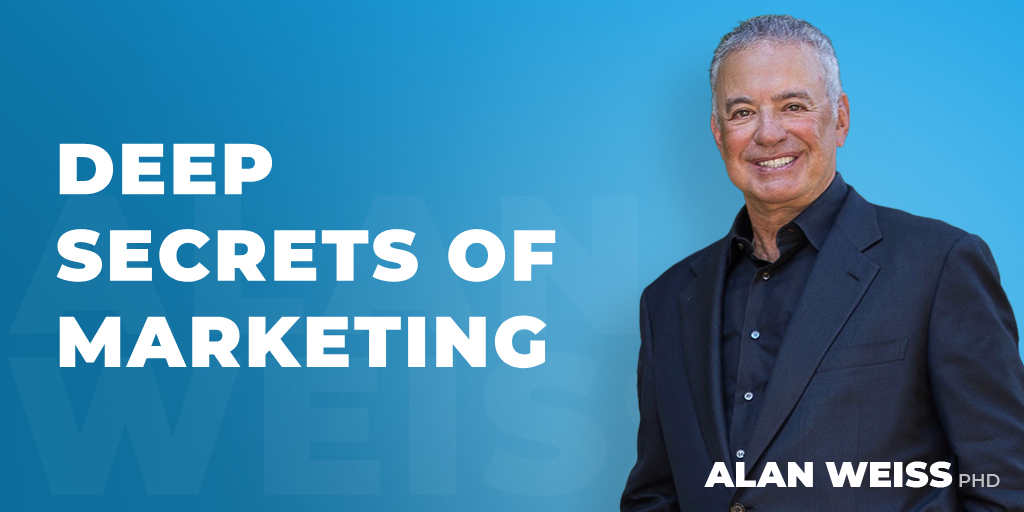 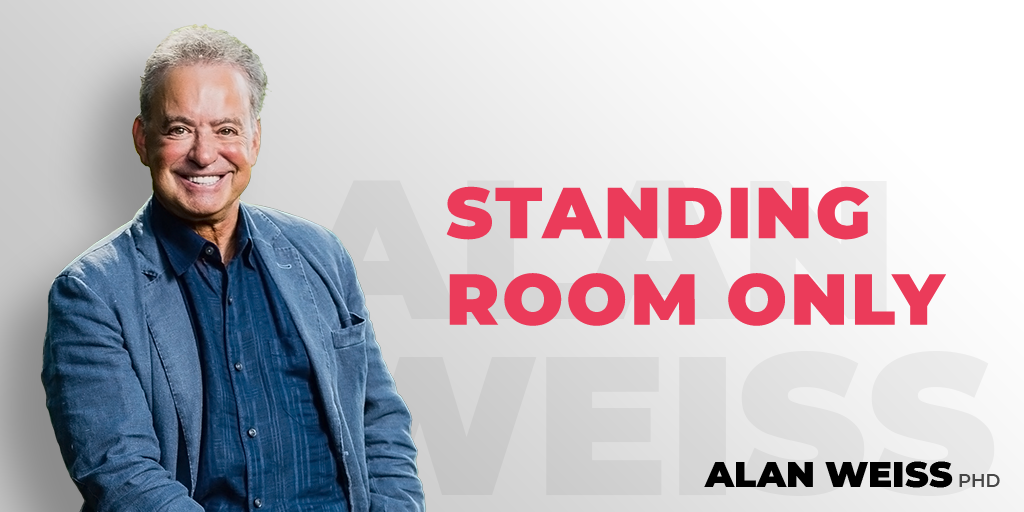 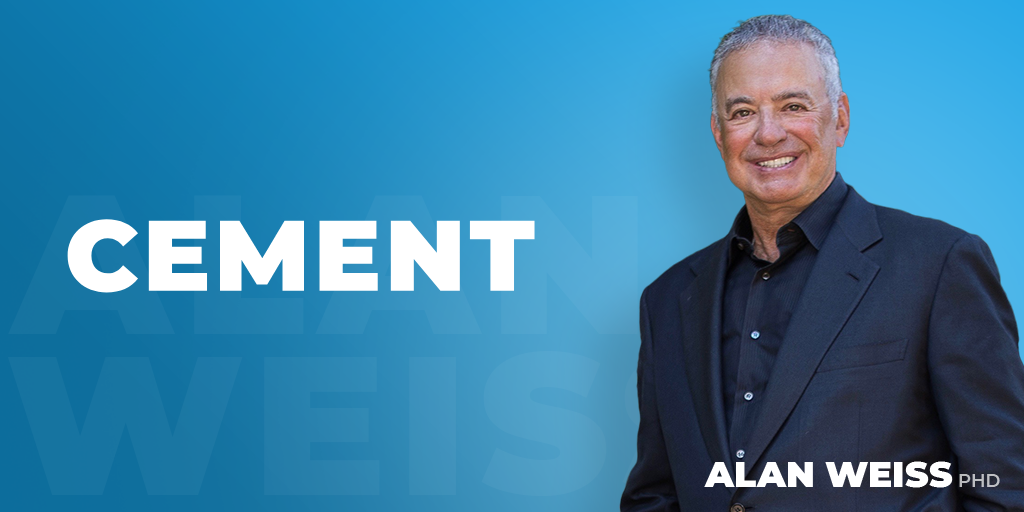