A high school football coach in Long Island has been suspended for running up the score. There is a rule in Nassau County that a coach whose team wins by 42 points or more must submit a letter explaining why he couldn’t have prevented such a lopsided win. This particular score was 61-13, so it exceeded the limit by six points.

The school superintendent defended him. The players’ parents defended him. The opposing coach didn’t complain and wished the other coach’s team luck in the playoffs. His team is undefeated. He’s been coaching for, I think, two decades at the school. He accepted a one-game suspension because if he appealed and lost he’d be suspended for the playoffs.

Patriots coach Bill Belichik was asked once why he kept trying to score late in the game even when well ahead. “It’s the other team’s responsibility to try to keep us from scoring, not mine,” he said, with characteristic brevity. End of story.

My issue is: Where and when does Big Brother stop? Why 42 points and not 24 or 56? Will there be a limit on cheerleader routines, or announcers’ play calls, or the number of the home team fans in the stands? Freedom is seldom ended in an overnight coup in the first world. But it can be eroded until it’s so frayed at the edges that the fabric no longer has integrity and collapses.

I call people—especially politicians—who think they should play a maternalistic or paternalistic role in our lives because they have some higher moral plane, “wowsers.” The dictionary defines “wowser” as a “killjoy.” I define it as arrogant and condescending.

I hope I haven’t exceeded someone’s word count here. If I have, tough.

You can have a certain arrogance, and I think that’s fine, but what you should never lose is the respect for the others. — Steffi Graf 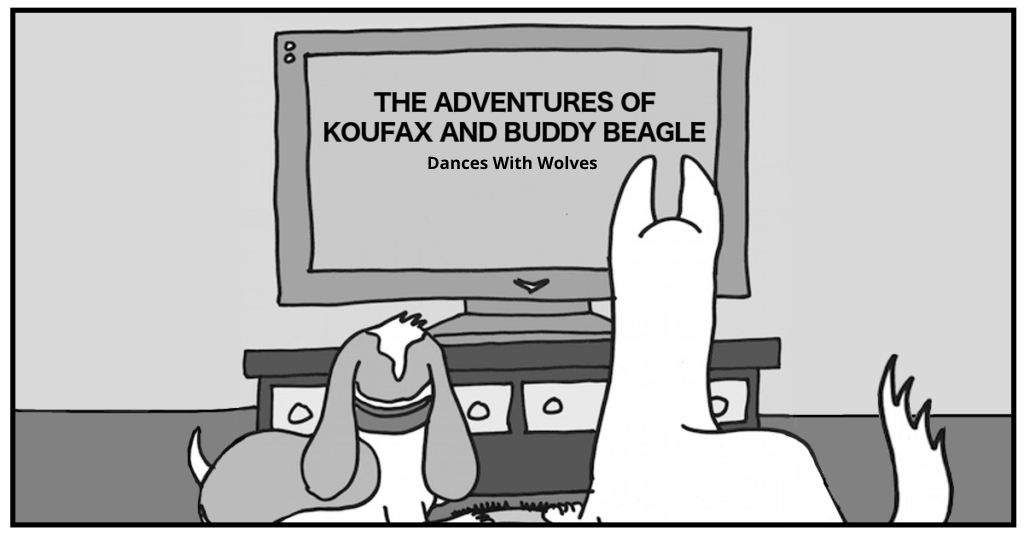 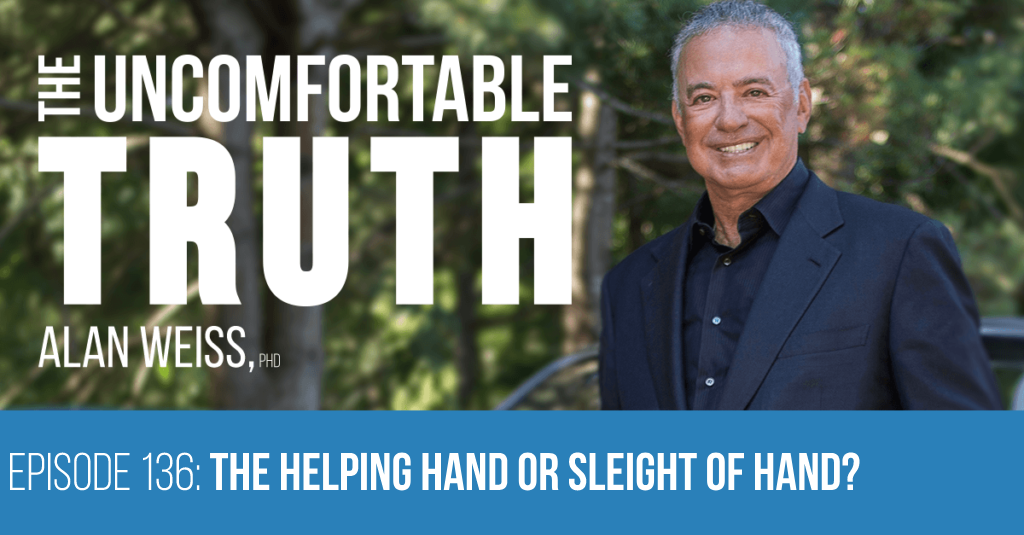 Episode 136: The Helping Hand or Sleight of Hand?