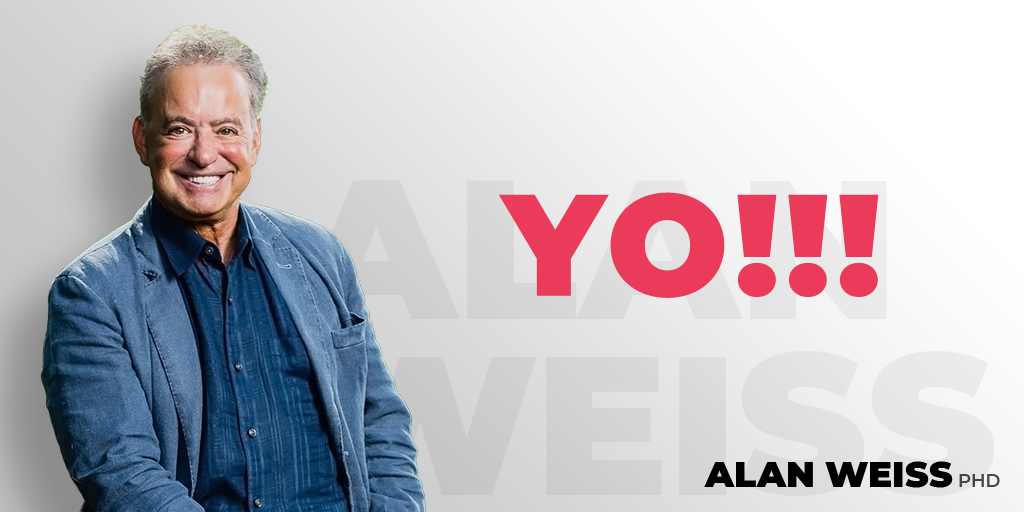 If you spend time in airports, or on the streets of a large city, or any place where large groups of people are in transit, you must have been in a position to have someone nearly plowing into you with their head down on a mobile screen and their ears plugged with a listening device. I’ve taken to shouting at people, “Heads UP!!!” Ten percent apologize and 90 percent give me a dirty look. I nearly hit someone in Providence with a nearly-three-ton vehicle when he walked out between cars, head down, hoodie up, wires clearly going from his device into the hoodie. He didn’t even hear the horn. There wouldn’t have been enough left to cart away.

I read that there were over 6,000 pedestrian deaths last year caused by motor vehicles, despite the fact that highway deaths are plummeting, and have decreased for years. Small wonder. People are walking into traffic. And electric cars, quite silent, make that even more of an exciting challenge.

I’ve never seen anyone “multi-task” effectively. They’ll produce two or three mediocre performances at once. If people think they can walk through crowds while reading their mail and listening to music or to the person on the other end of the phone, we’ll have more fatalities as they fall down stairs, are crushed on escalators, and walk into people who don’t take kindly to it and retaliate.

Talk about the “walking dead….”

Congratulations! You’re Awarded the Right to Send Us Money! 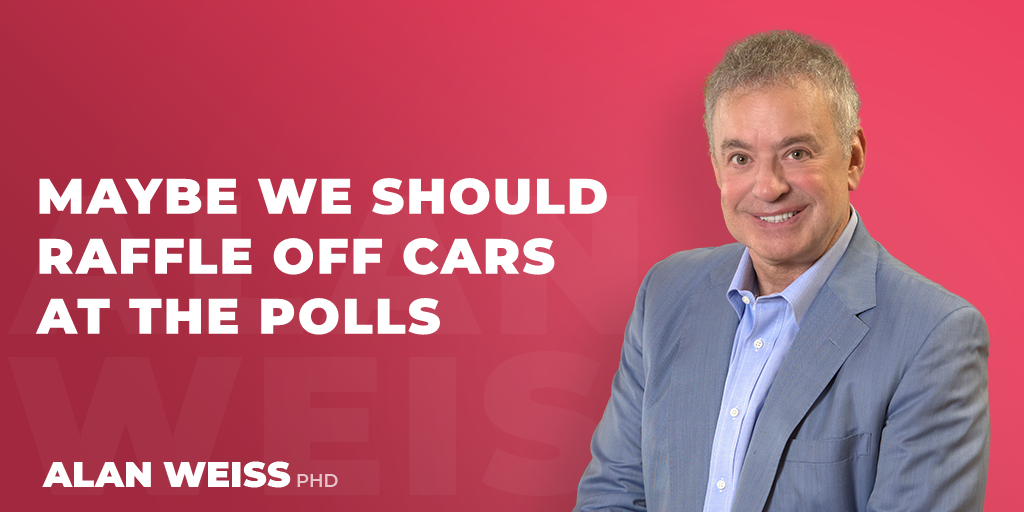 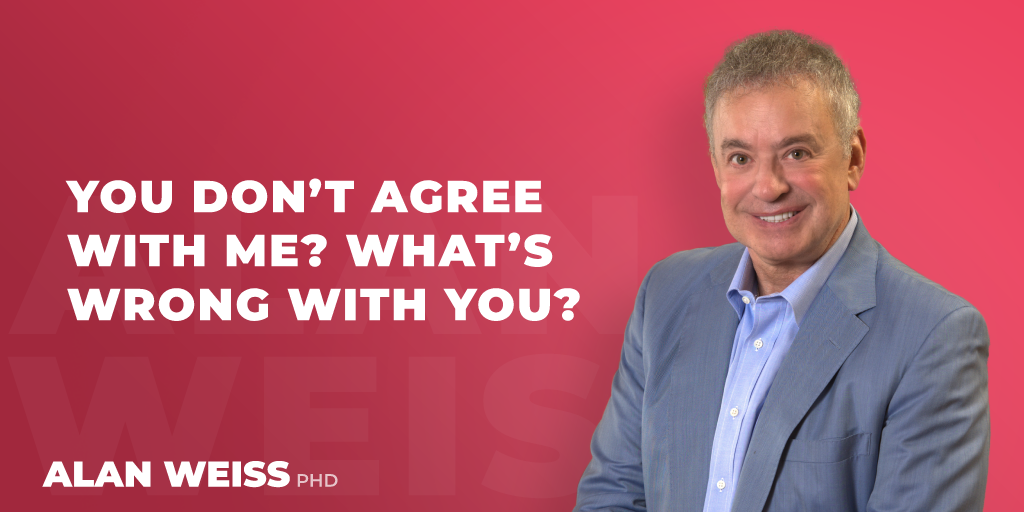 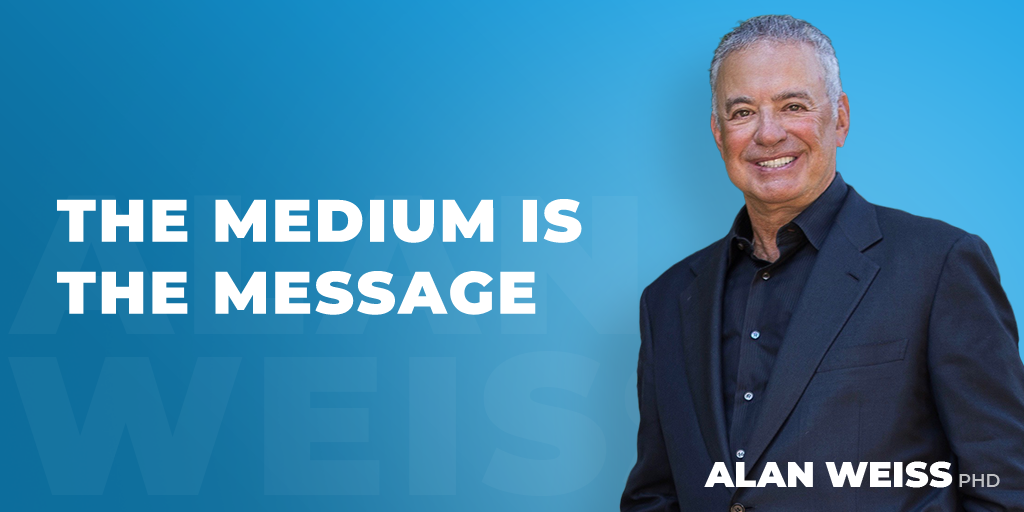 The Medium IS the Message