In his book, Factfulness, the late Hans Rosling told the story of an intern who nearly lost her arm when she placed it between closing elevator doors in an Asian country. After the emergency was averted, she explained that in her country the doors automatically reversed when an electric eye was triggered. “What on earth would make you think our elevators were programmed in the same way?” asked their astounded host.

We tend to take things for granted. After all, it’s a global village, right? Those of us in America see our “culture” all over the world in clothing, music, and even language.

I’ve found the “programming” to be very different in various organizations. Some are formal, some informal; some are risk averse, some are gamblers; some innovate daily and others defend their turf. I make no value judgments other than to say I try not to be so arrogant as to assume any one client is like the last one, or any one buyer is identical to another. I try to adjust and be “in the moment.”

My wife and I were in an elevator in the headquarters of Textron in Providence, heading for a board meeting of a non-profit. The car stopped between floors and wouldn’t move. I calmly picked up the phone and reported the problem, asking how long before we could expect help. I was told 48 hours.

“What!?” I said, quickly losing my cool. “Why would it take you two days to get here from the lobby?”

“You’re speaking to Otis Elevator in Hartford, Connecticut,” the operator explained, and it’s a weekend.” I asked my wife when was the last time she had eaten.

The budget should be balanced, the treasury should be refilled, the public debt should be reduced and the arrogance of public officials should be controlled.—Ross Perot 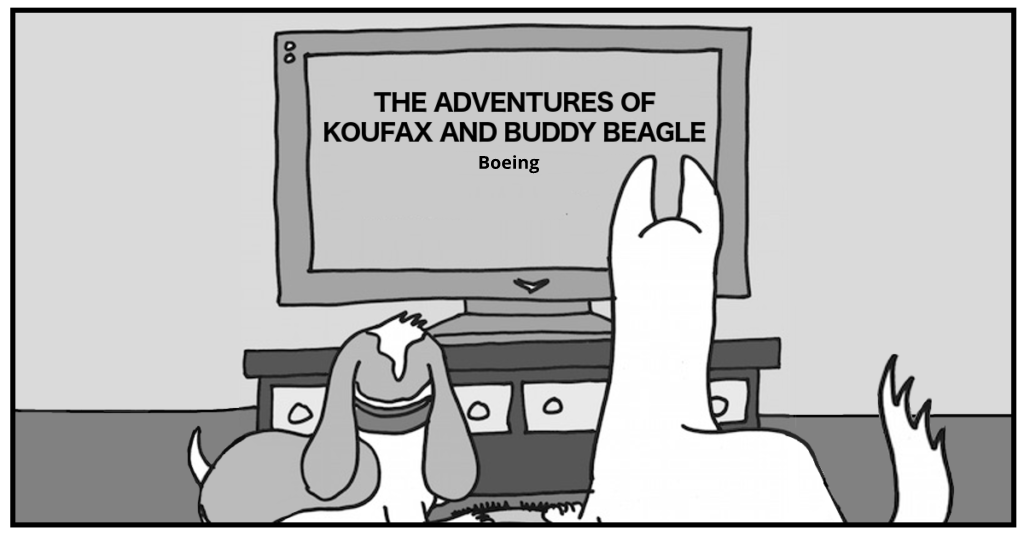