A restaurant we’ve patronized since it first opened on a weekly basis, including take-out during the crisis, apparently was taking people on a first-come basis once in a new “phase” here. However, a masked hostess, standing six feet away, who is obviously new and I’d never met, told us we needed a reservation and we couldn’t be seated, and that was that. No attempt to see if she could do anything at 5 pm, with even the fewer tables standing largely empty so early in the evening.

We’ll be back, I’ll excuse the poor behavior. But in every business it’s the first impression that’s so important. The hotel doormen are far more important in service (they are the first and last employees with whom you interact) than the front desk or the management. In a restaurant, it’s the greeter  and “seaters” (as they now call them, I still say “hostess”). But so many restaurants pay no attention to the quality and personality of these people. Many of them act as if they’re bouncers at a private club or correctional offices in a jail.

I understand if you can’t seat me, but at least make an effort, apologize, and offer me reservations for the next day. How hard is that?

That’s why I’ve made the big bucks as a consultant. It’s not about complexity. It’s about the kinds of people you hire, develop, and manage. Lousy service spoils even great food. 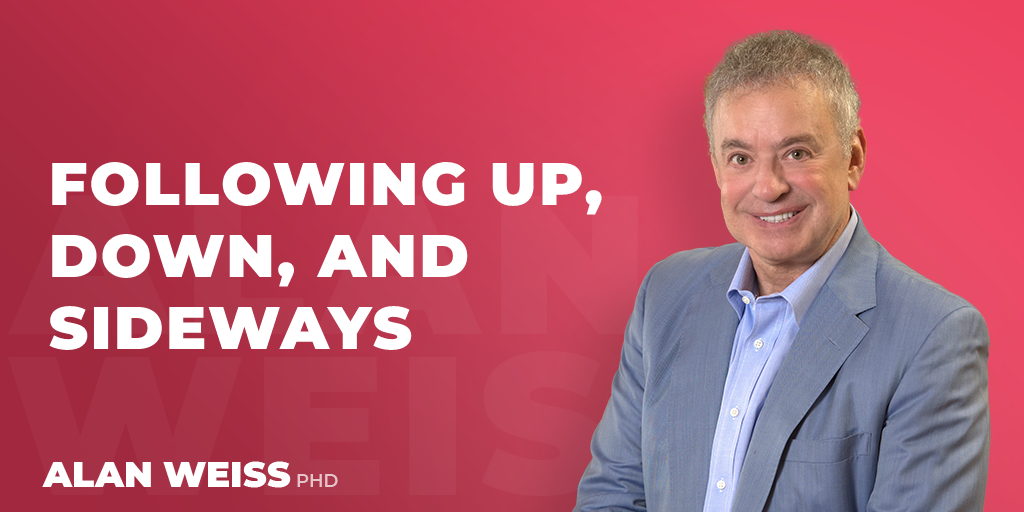 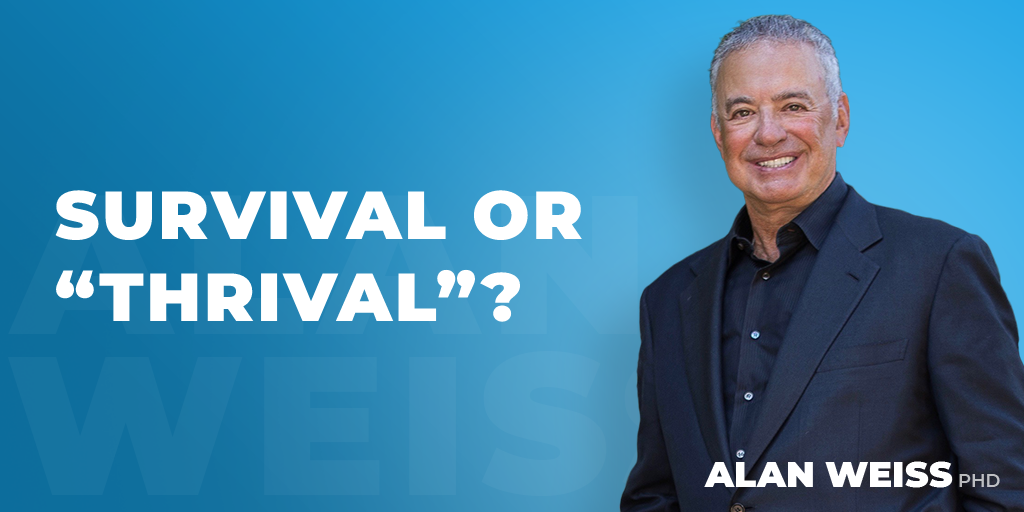 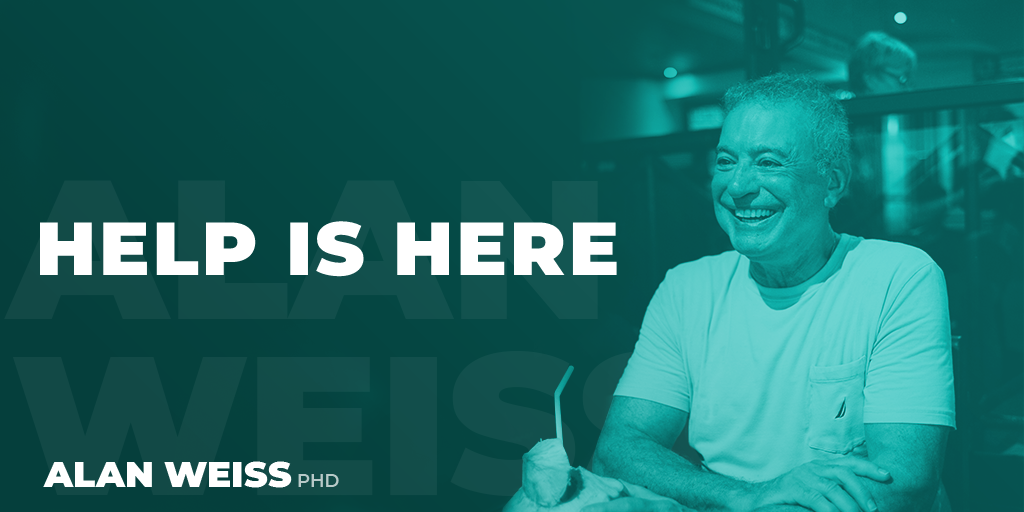