In Pursuit of the Dream

In Pursuit of the Dream

A guy from Verizon came to fix our phones. It took him 90 minutes and he refused an easy fix which wasn’t cosmetic, and took his time to do it “as if this were my own house.” He heard me on a Zoom call to a client.

“Excuse me,” he said, “I mean this in the most complimentary way, but are you one of those cool guys, like a Tony Robbins?”

He told me that he was always thinking about how to put his ideas into action, and was considering what he could do once his kids grew up and he could qualify to retire and start a new career. He asked what he could read of my works. I gave him the book that Marshall Goldsmith and I wrote, Lifestorming.

“It was a pleasure meeting you,” he said at the door.

“Believe me,” I told him, “it was far more my pleasure meeting you.” 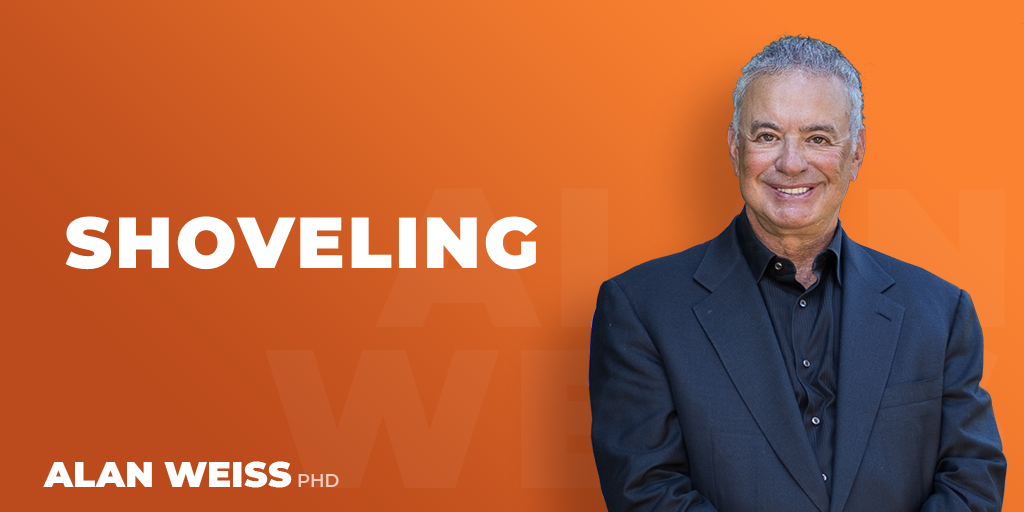 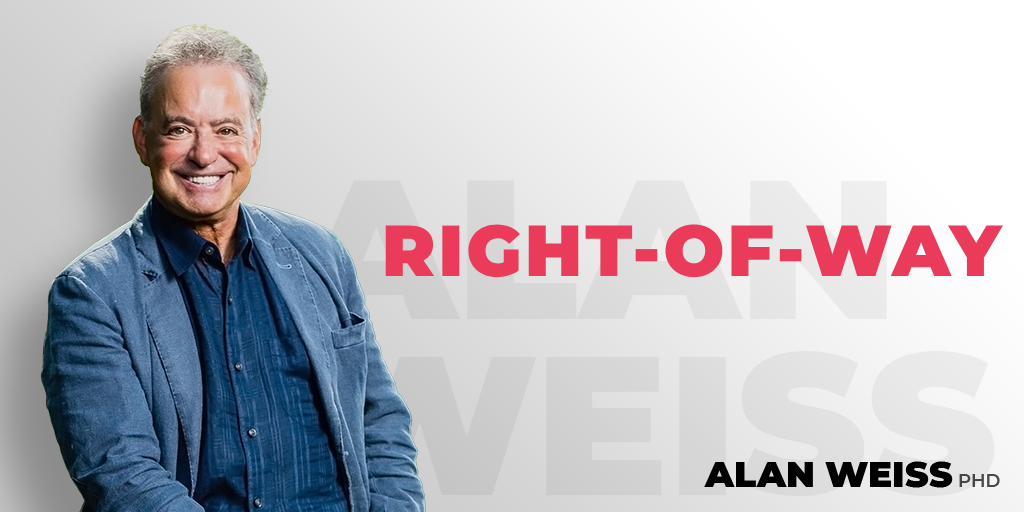 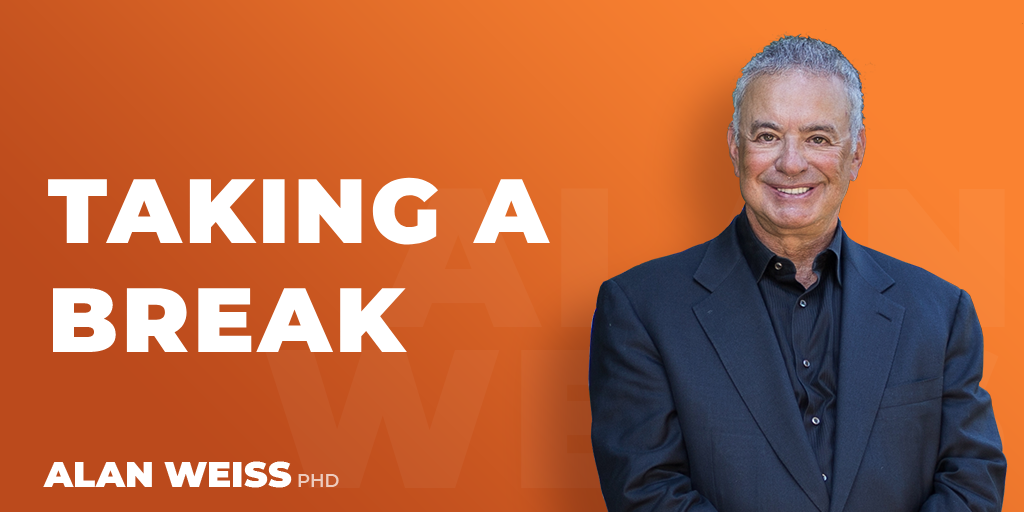 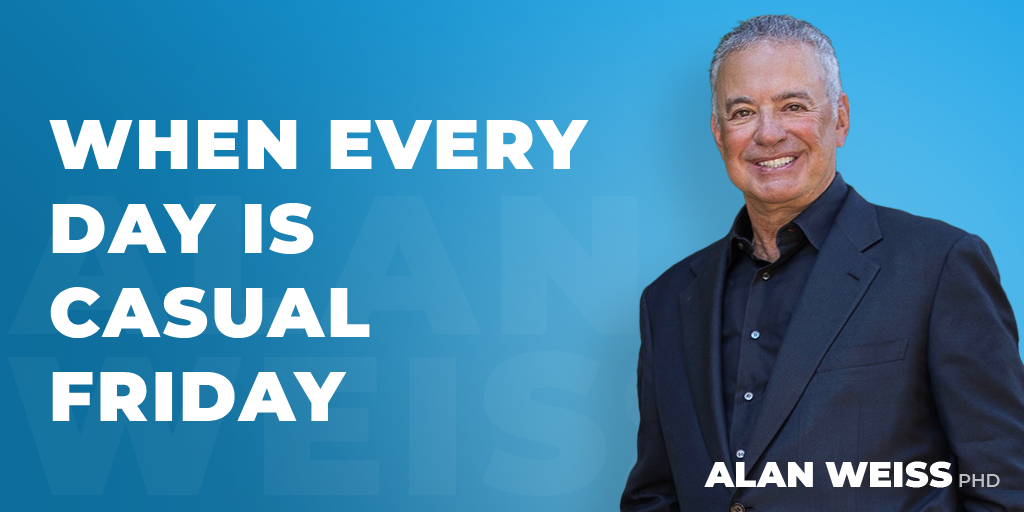 When Every Day Is Casual Friday