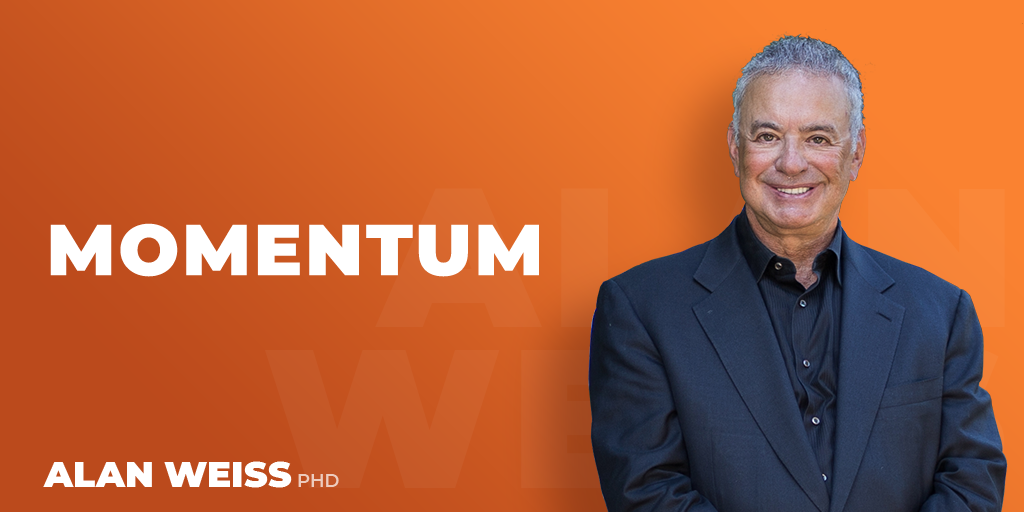 “Momentum” is a fascinating dynamic. Joe Biden’s “resurrection” in the Democratic Primary race began when a single, powerful politician in South Carolina strongly and publicly backed him. By Super Tuesday, a couple of days later, he was the front runner, having emerged from an otherwise lackluster campaign. Momentum is an “impetus,” a propelling force which creates more strength as it continues. Once uncertain people were given confidence that Biden could win, they became ardent supporters. (Someone once said, “There is no zealot like the converted.”)

What momentum are you creating in your career, or even with a particular prospect or client? Do people see you as a winner and powerful force they want to support? Don’t forget that a “brand” represents how people think about you when you’re not present.

Do you have “brand momentum,” or are you simply unmoving, stuck in the crowd?

The Power of Conversation

The Death of Classic Strategy 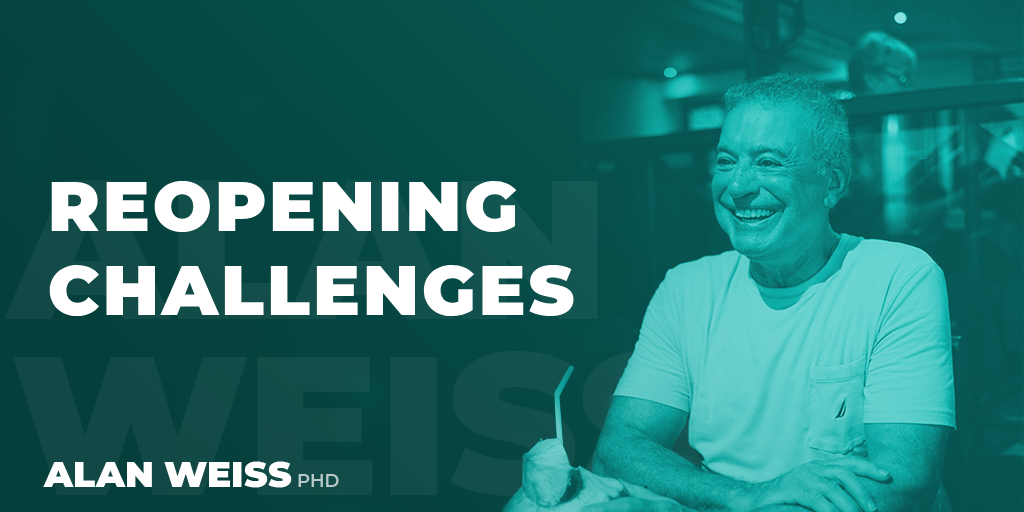 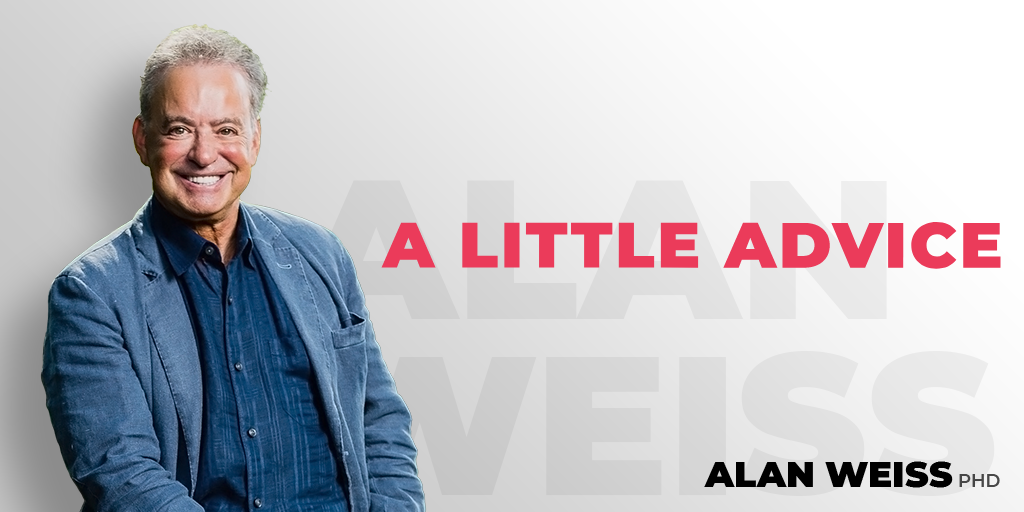