We went to the GAMM theater in Rhode Island last night, a very intimate place (130 seats) and we have front row seats. The acting is always outstanding and I’m often more fascinated by it than the play (last night was Chekhov, the Gloomy Gus of playwrights, Uncle Vanya no less, which can drive you to the lobby bar rapidly).

Watching this level of acting from a few feet away is intriguing. The non-verbal behavior, the commitment to the character, the choices that actors make with the material—I find this to be a great learning experience. These professionals are exceptional at GAMM (and at Trinity, its cousin down the road).

In our consulting work, while content is always important, we need to focus on selling ourselves. It’s trust that drives a buyer to make an investment, not spreadsheets and not a script, just as we trust actors to be true to their characters. (Acting awards are handed out to people for being someone other than themselves.)

Up close and personal with the buyer, how well are you inviting him or her into your story, your own truthful intent? You’re not acting, you’d don’t need to play a part, you simply need to convey your value effectively and candidly. I will never forget the legendary Jerry Seinfeld line when he was presenting the best actor in a comedy Emmy in a year when he, himself, was not nominated for his show, “Seinfeld,” but Michael J. Fox was nominated  for playing a mayor in another series.

“Apparently,” observed Seinfeld, “the members of the Academy feel that Michael J. Fox portrays a fictitious character better than I portray myself.”

The characters in Uncle Vanya were quite believable because the actors made them so. You merely have to portray yourself in the most valuable way possible. And, thank goodness, you can create your own lines and don’t have to use Chekov’s.

My Experience Is Different From Yours 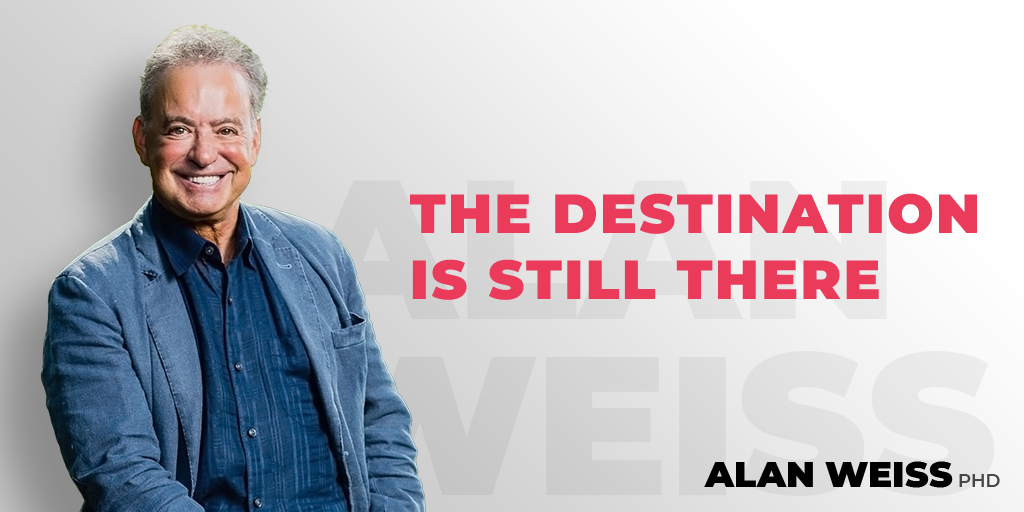 The Destination Is Still There

Be Careful About Listening Too Well