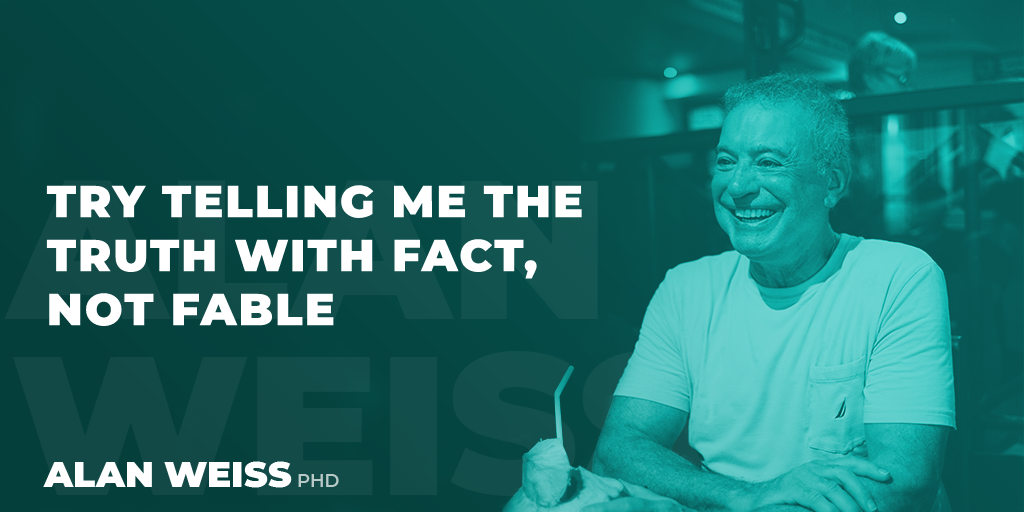 Perhaps this time I’m overreacting, but it seems to me that you prepare people with facts, not scary metaphors. Calling any given week “our next Pearl Harbor” may be apt, but metaphors invoke fear, not understanding. If the coming week is bad, we would have been properly warned with a factual explanation of the trends and growth indicators. If the coming week isn’t all that bad, especially in areas not hard hit, then people tend to “ease up,”  and not accept the next warning as seriously, although they probably ought to.

I’m saying that “crying wolf” and “Chicken Little” are examples of poor behaviors in metaphors, where the origin is eventually ignored.

The same applies, of course, when you’re unduly optimistic.You lose credibility when there is not light at the end of the tunnel despite the promises and the roar of a distant locomotive.

Leaders have to be as accurate as they can, and lay off the drama. The same applies to the breathless David Muir on ABC Nightly News and the rest of the media.

Tell me what I need to know, but leave the hyperbole for the stage. I’ll take that in when Broadway reopens, which it will.

What Day Is It? 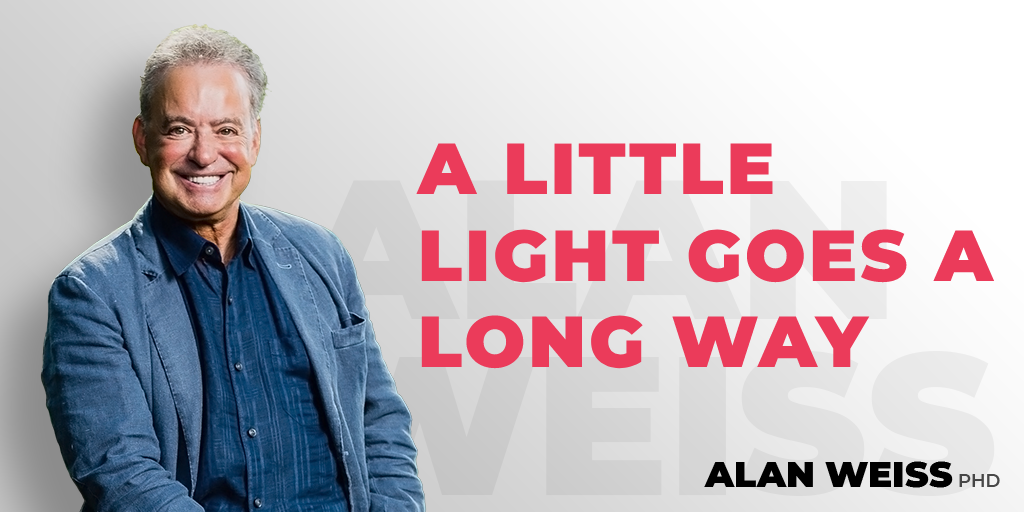 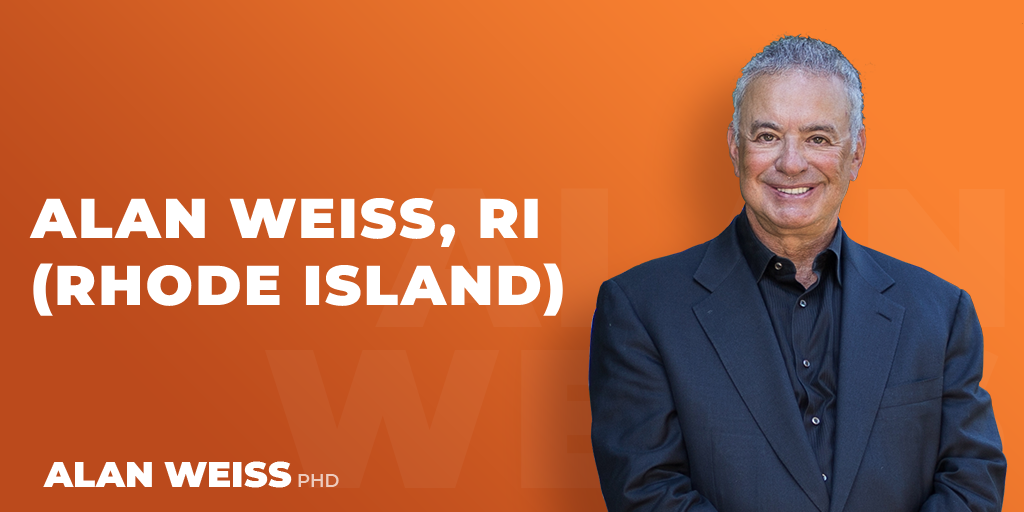 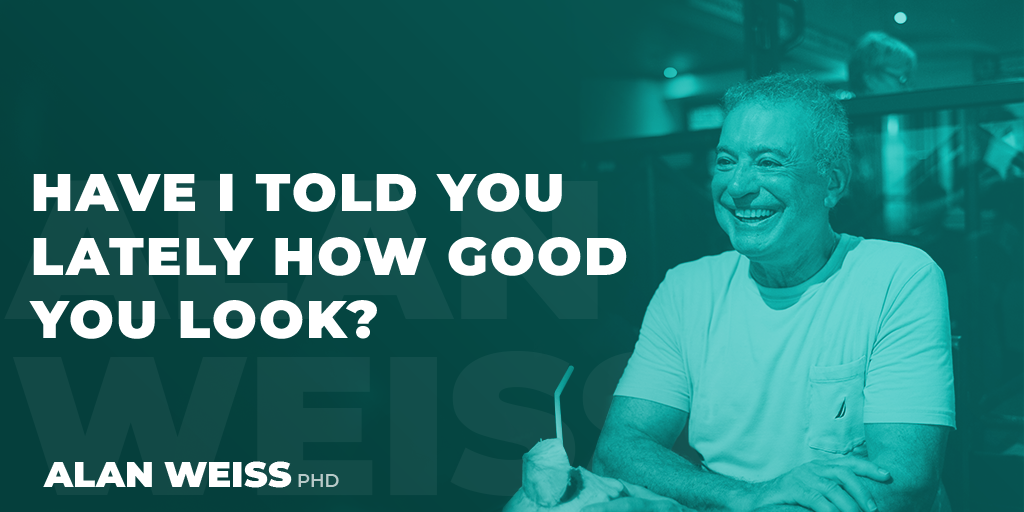 Have I Told You Lately How Good You Look?