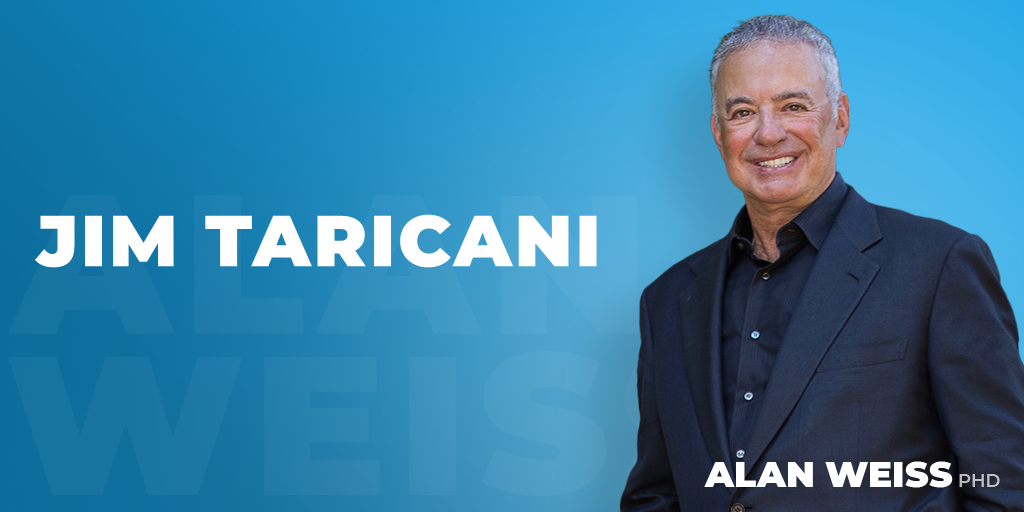 Jim Taricani, a highly regarded television reporter here in Rhode Island, has passed away after decades of health issues. He investigated fairly and unceasingly the corruption and incompetence particularly in Rhode Island government. (I calculated once that the imprisonment rate of our legislature, judiciary, and appointive offices is twice the national average for all citizens.) Given that tiny Rhode Island is more of a state of mind than a state of the Union, I’d sometimes find myself working out next to him at the health club or dining at the next table in La Massaria.

We live in an age today where reporters stand out in the street for no good reason doing a remote feed for 30 seconds that usually ends up with a a comment such as, “Time will tell.” Then, “Back to you guys” to turn it over to the newsreaders in the studio.

Jim was from the old days when newspapers printed news and not merely pages of opinions interspersed with auto sales. Sixty journalists showed up as an “honor guard.”

Rest in peace. You made your deadline.