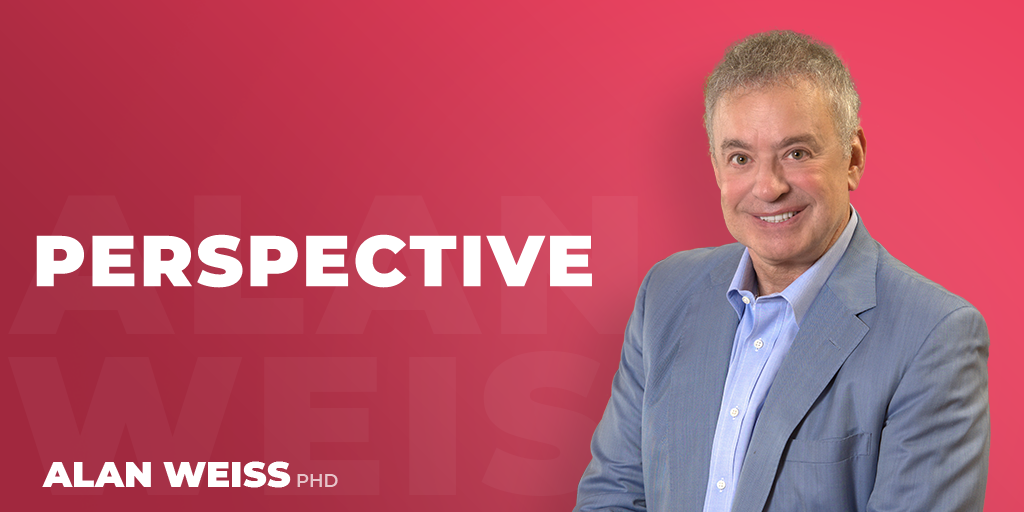 The Great Wall of China was built between 700 BC and 200 BC. When I was there, I was told that parts of it which have crumbled cannot be repaired because it’s too dangerous for the government to attempt.

When I visited the Acropolis, which isn’t being restored but rather preserved in its current state, the heavy equipment used on the huge columns is almost exactly the same as the one use to erect them around 400 BC, but simply powered by modern means and not human muscle.

Let’s not get too full of ourselves when we think we can change the earth. And let’s understand that our work is not going to change the history of civilization, but perhaps help a few people in the immediate future. That takes some pressure off, you know what I mean? 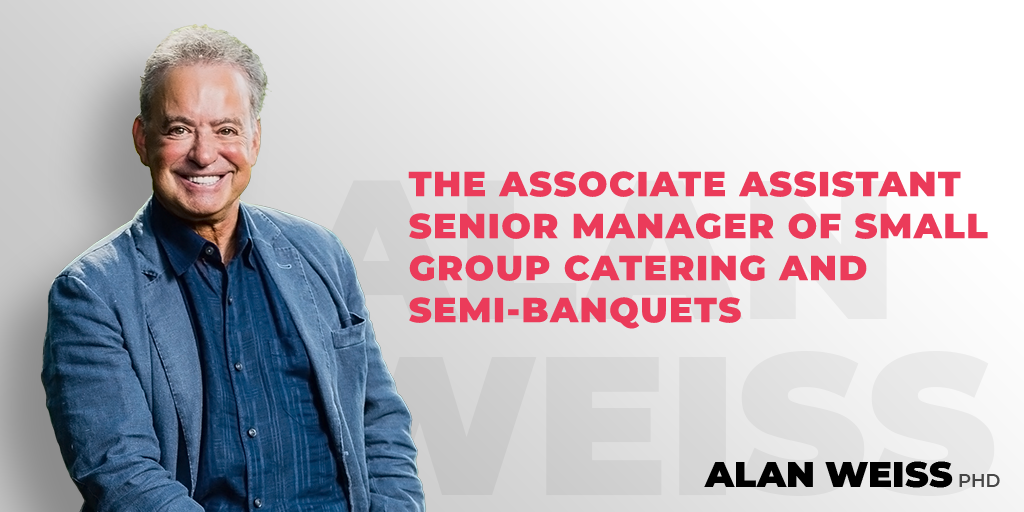 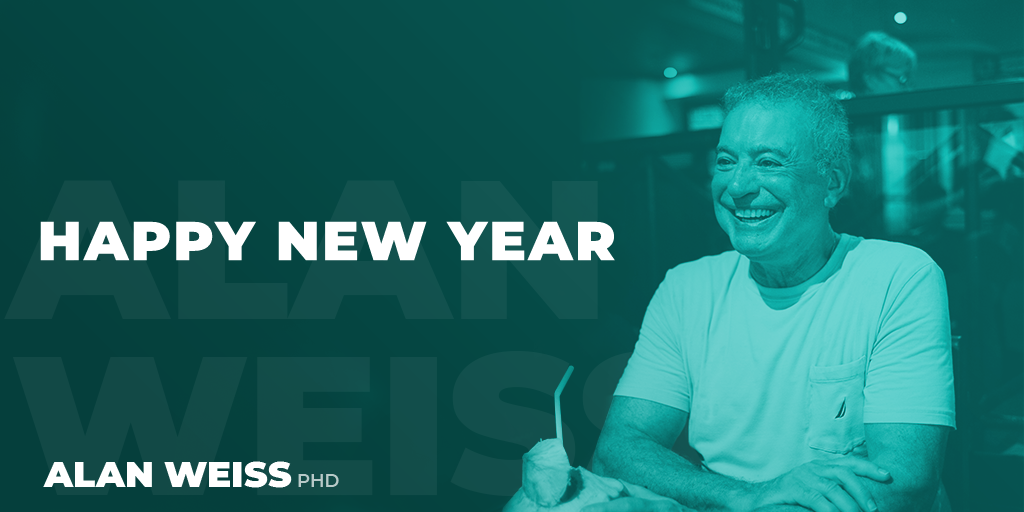 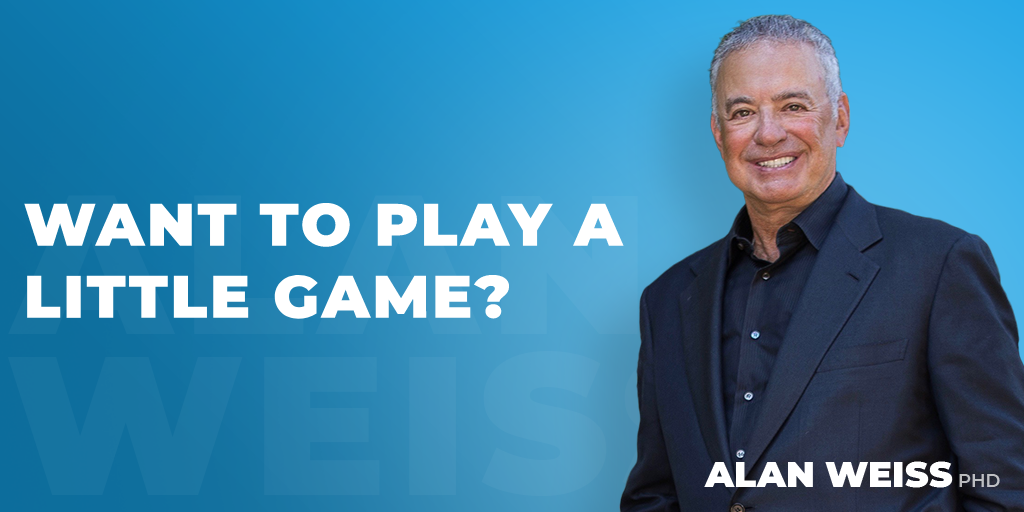 Want to Play A Little Game? 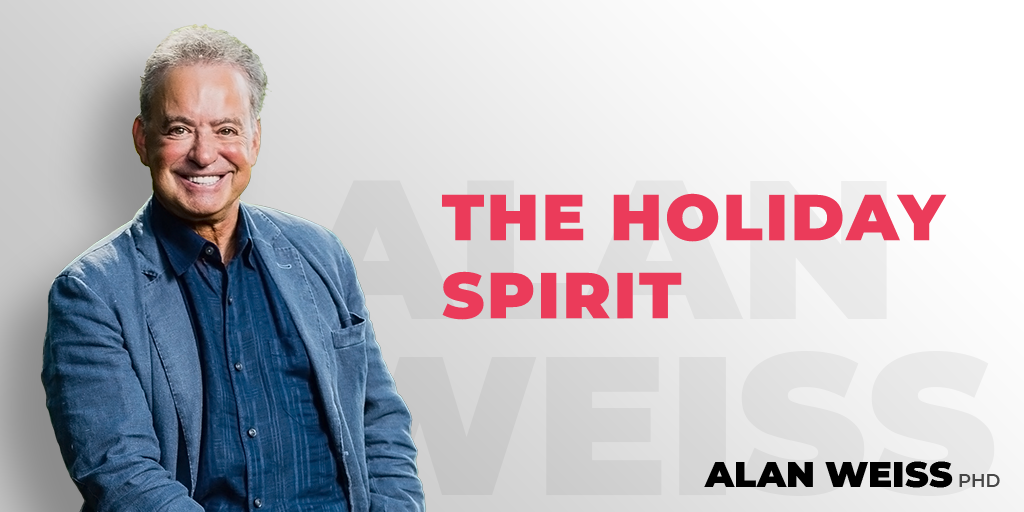